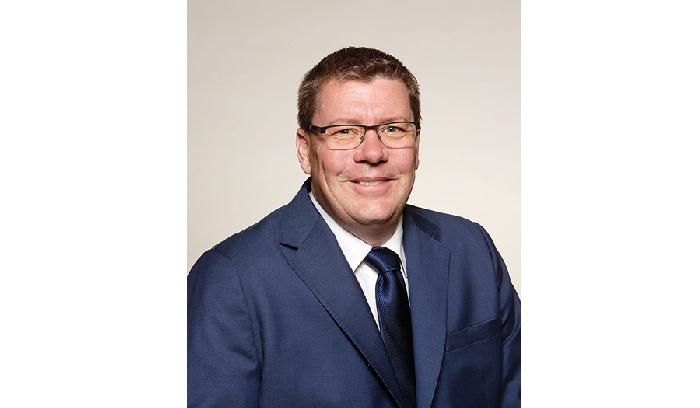 Saskatchewan Premier Scott Moe announced municipalities will receive over $275 million in 2021-22 as part of the Municipal Revenue Sharing Program. Its the second-highest amount ever given to municipalities through the programthe highest was in 2020-21 with over $276 million.

This unconditional provincial funding for municipalities provides local leaders the flexibility and adaptability to invest in their communitys current key priorities, Moe said.  This stable and predictable source of revenue is more important than ever for communities as they meet the challenges of COVID-19.

The funding through this Government of Saskatchewan program is based on three quarters of one point of the provincial sales tax (PST) revenue collected from two years prior.  Overall funding under the Municipal Revenue Sharing Program for 2021-22 represents an approximately 117 per cent increase from the 2007-08 provincial fiscal year.

From the total Municipal Revenue Sharing Program, $1.5 million will be invested in the Targeted Sector Support Initiative. The initiative supports municipal projects that advance priority areas, such as good governance, regional planning, and inter-community collaboration.  The initiative is co-managed by the provincial government and municipal partners.

With this announcement, more than $3.4 billion in provincial funding has been allocated to support municipalities across Saskatchewan through this program from 2007-08 to 2021-22.  More details will be available when the provincial budget is released.

The finalized amount each municipality will receive of the over $275 million in funding for 2021-22 will be released with the delivery of the provincial budget on April 6 from Minister of Finance Donna Harpauer.

Its always very important, said Moosomin Mayor Larry Tomlinson. Im not sure what our amount will be this year, but its so important to us. We work it into our budget and normally we put it towards infrastructure.

Esterhazy
Last year the Town of Esterhazy received $568,465, and Mayor Grant Forster says the money they get from revenue sharing is a big piece of the puzzle of building a town budget.

Its absolutely at the top of the list in terms of the revenue we get, outside of our taxes its the biggest amount of money we do bring in as a community and without it wed be scraping, he said. Its a huge amount for our community of our size and to try to make that up in taxes is nearly impossible if we were to lose that. Fortunately for this year, the amount wont be much lower. Weve already been told the next two years are going to be really down because of less income coming to the province from the PST.

So were needing to budget now for three years down the road because we already know whats going to happen. Its huge, to make up an $100,000 difference is more than a full mill rate increase for the citizens, so it would be scary to lose it.

Its general revenue so it comes to us without any restrictions, he said. Its strictly general revenue that we get from the province and obviously they make money from the citizens of town in PST and other things and its just their way of helping us do business as we need it.

Kipling
Through revenue sharing in 2020, Kipling got $245,173 in revenue, something that Mayor Pat Jackson doesnt take lightly.

Its essential, she said. I dont think youd find a community in the province who wouldnt say the same thing. Having funding coming in thats guaranteed and we can plan based upon it, that makes all the difference in the world.

If you have to go just hoping that youll get grants for certain thingswere no different than every other communityyou just never know what youre going to get. Having the revenue sharing, we know long before we get into finalizing budgets how much our allotment will be and that along with the taxes well have for our community are the guaranteed money that we know we have to keep the lights and the heat on and those essential types of things.

Knowing the impact of Covid-19 could effect the Municipal Revenue Sharing Program down the road, Jackson says getting this type of money now has helped them plan for the future, and being prepared for changes has been key during the pandemic for municipal governments.

We know the revenue sharing income is based on the PST from two years previous, she said, knowing that, we also know that three years down the road there could be a dip in it because of Covid.