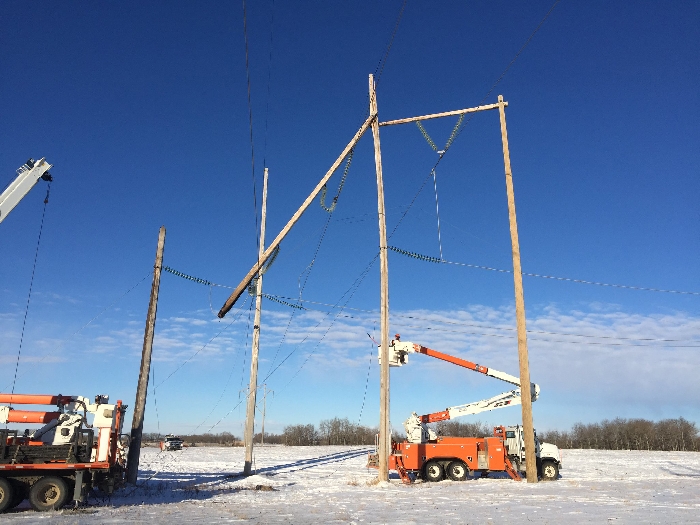 An outage that started around 11 pm Tuesday night has affected up to 30,000 SaskPower customers in southeast Saskatchewan.

The outage affected customers from Carlyle east. As of 2 pm Friday, power has been restored to some areas, but power remains out for people in Carlyle and Redvers.

SaskPower says power should be restored to remaining areas by mid-afternoon.

Fire damage to a transmission line caused the outage