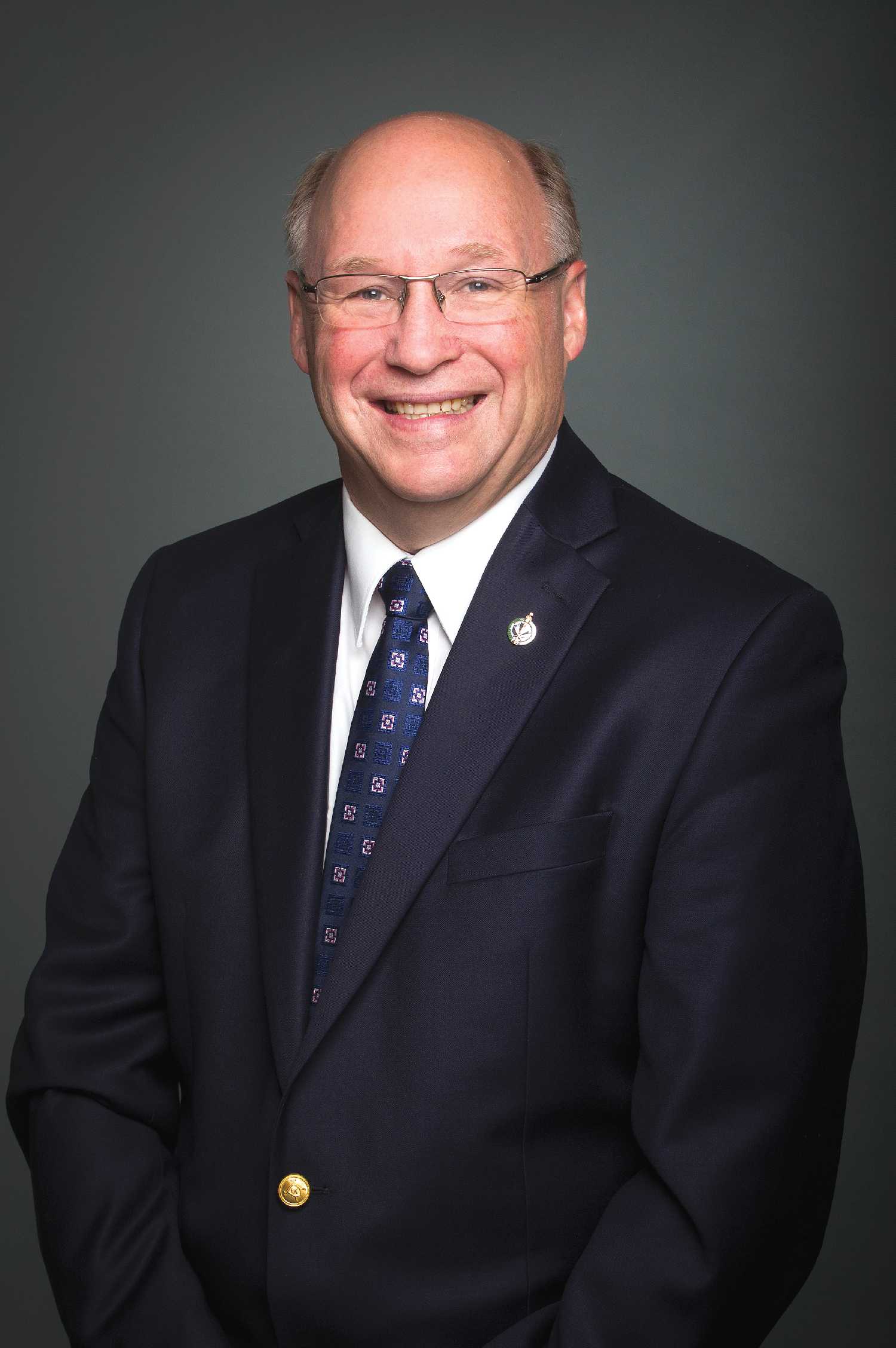 Last Monday the federal government rejected Saskatchewans proposed replacement for the federal carbon tax and put a hold on further proposals until 2023.

Its hard for me to determine why they made that decision, said Kitchen. Its typical and shows what they are like in the sense that this government Trudeaus government is exhibiting the Ottawa knows best approach to the provinces. They havent discussed things with the provinces and the premier presented a plan to them and now, as weve seen, theyve turned it down and put in an arbitrary and political ban on submitting a new plan for two years.

Kitchen says the rejection of the proposal follows an ongoing trend of rejection from the federal government, using Bill C-208 as an example.

I think more and more than anything that Saskatchewan puts towards this government will result in them turning their back on us again and again. We see that in so many ways, for example, the private members bill, Bill C-208 by Larry Maguire where we put it forward, it was passed by the House of Commons and the only people that didnt vote for it were the Liberals and once it got royal assent it should come into effect but the government has announced that they are going to delay the implementation of this bill and one wonders why and what schemes they have. This would be a huge benefit to not only our farmers but also our small businesses and once again they are turning their backs on them and not implementing what has been passed in the House of Commons.

Kitchen says he is concerned that something similar will happen with Bill C-206 which he says will impact producers across the country.

What scares me is based on what the Liberals have done with Bill C-208 is that we had put forward private members Bill C-206 which was an act to amend the Greenhouse Gas Pollution Pricing act. That was passed by the House of Commons with the Liberals against them and this bill would exempt farmers from paying the Liberal carbon tax on gasoline, diesel fuel, propane, and natural gas which would save Canadian farmers up to $250 million over the next four years. My worry is that this government is going to do something similar to this act with what theyre doing to Bill C-208. C-206 has already received royal assent and itll be concerning what this government is trying to do and how this will play into the push towards attacking the Western provinces, said Kitchen.

If elected into power, Kitchen says the Conservative Party plans to revoke the federal carbon tax and put in a plan which he says will work for Canadians.

Weve clearly indicated that with getting us elected we will get rid of the carbon tax and then we will immediately be speaking with the provinces to look at their plans and so its the provinces that are making the decisions on whats best for that province. We put forward plans that will recognize and give credit for the sequestration of carbon that happens with our farmers and our ranchers and the tremendous work they do for that and this present government gives no credit for. Well give credit for the CCS on Boundary Dam #3 powerplant which this federal government gives no credit for. These are steps that need to be done and it needs to be done in cohesion with the provinces and have discussions with the province on what they are looking at, he said.

Kitchen says that he believes the rejection of Saskatchewans carbon plan is an attempt to divide the Conservative vote and create unrest in the western provinces.

I think this Liberal government is trying to do everything they can to try and get provinces and conservative-minded people to start fighting amongst themselves and that is what theyre trying to do. The more they foster that, they figure that will benefit them in the long run and the only thing it does is it actually plays the Liberals hand in such that you start splitting up votes, which is what they want. They want to separate that conservative vote into completely separate entities and allow the Liberal or NDP to come up the middle, concluded Kitchen.