Bleau back in court October 26 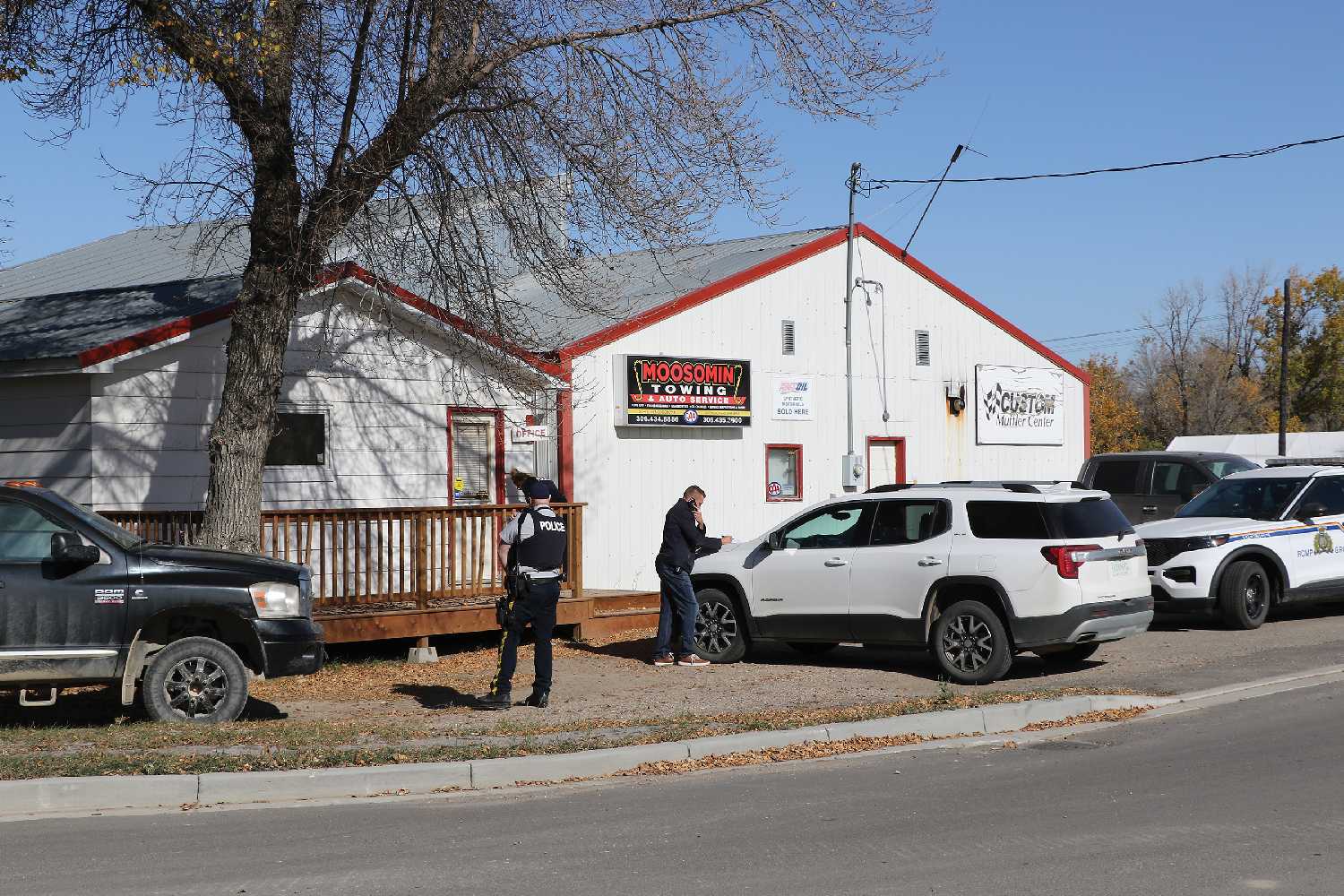 Don Bleau of Moosomin, who is facing 17 charges including assault and attempted murder as the result of an incident Wednesday, September 29, appeared in provincial court in Moosomin Tuesday to elect how he is to be tried.

However, during a court appearance before Judge Ross Green in Moosomin Tuesday, Bleaus defence lawyer asked for leave to withdraw from the case.
Bleau has applied for legal aid and his application is still being assessed, so he didnt have a lawyer to represent him Tuesday.

Judge Green suggested he should not make an election before he has a lawyer to represent him.

He will be back in court October 26 to make his election.

Bleau has been denied bail and is being held in custody. Bleau asked Judge Green about appealing the bail decision during the appearance Tuesday, and was told he would have to apply to Court of Queens Bench for a bail review.
The 17 charges stem from an incident September 29. Shortly after 9 pm September 29, Moosomin RCMP received multiple complaints of a man driving a truck around the town of Moosomin in a reckless manner.

Police say that, as officers were en route to respond to those calls, they were flagged down by a person who reported to have been assaulted by Bleau. The individual also indicated that Bleau had rammed their vehicle with his truck before leaving the scene.

One arrow fired from the crossbow stuck in the wall of Rob and Maggie Austins home on the corner of Ellice and South Front Street.

A second arrow hit the Austins dog, who ran off with the arrow in him. The dog, Sunny, was found the following day after a search involving dozens of volunteers, and taken for veterinary care.

According to police, Bleau got back into his truck after firing the crossbow, left and then drove back again to the same house, damaging multiple vehicles and other property. Police say Bleau then drove towards one of the officers on scene. The officer was able to avoid being struck by Bleaus truck. The truck then crashed into a boulevard, and was disabled.

Bleau left the truck and was arrested. One of the officers and Bleau received what were described as minor injuries.

The crossbow was seized by police at the scene.

Bleau was taken into custody by Moosomin RCMP Wednesday, September 29, and has remained in custody since then.

The investigation is ongoing and Moosomin RCMP are requesting anyone with information or anyone who may have witnessed this incident to contact the Moosomin RCMP by calling 306-435-3361. Information can be submitted anonymously through CrimeStoppers by calling 1-800-222-TIPS (8477) or submitting a tip online at www.saskcrimestoppers.com