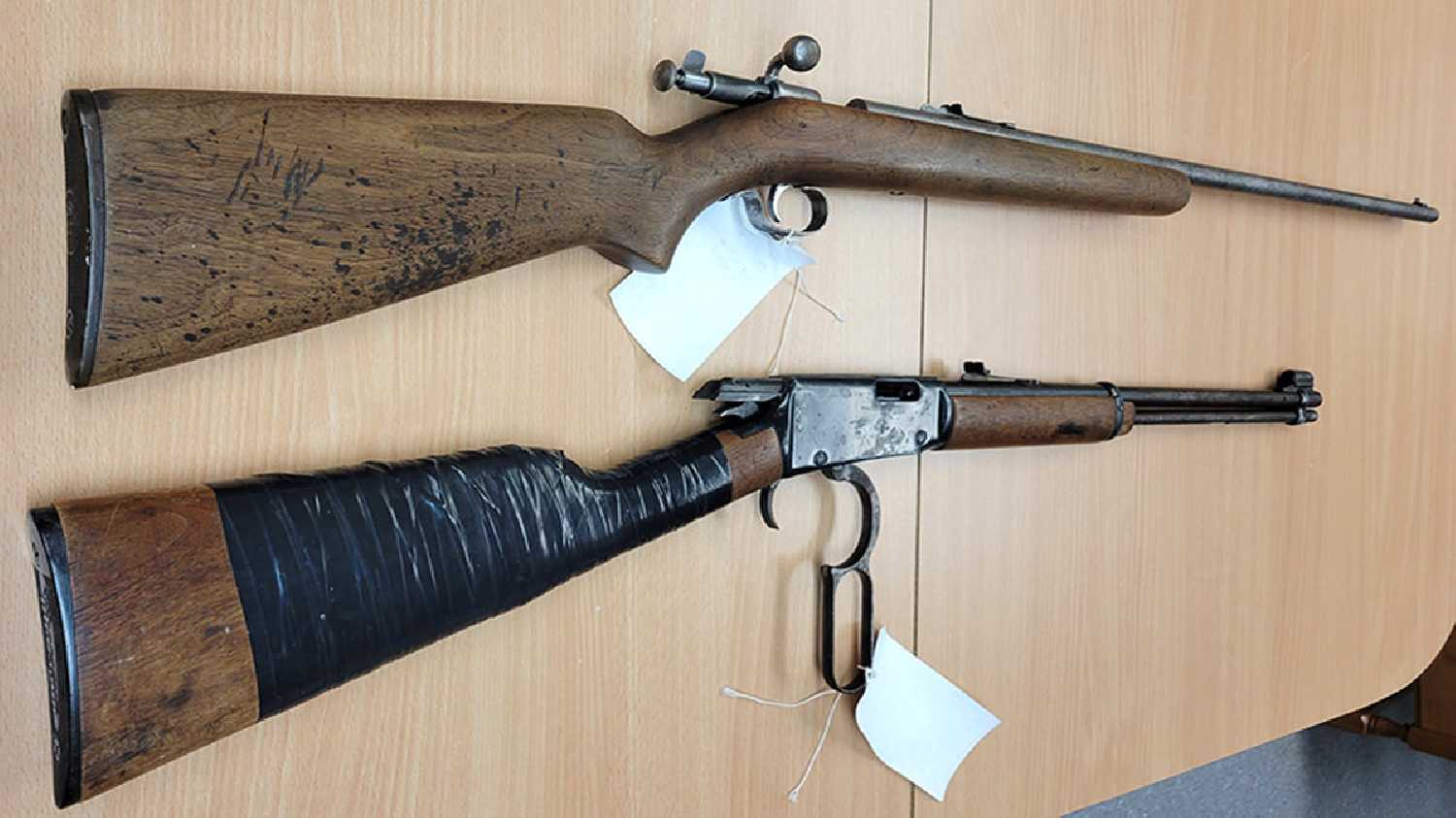 A 26-year-old Souris Man was arrested after shots were fired in Souris Friday night.

On Friday, November 12, 2021, at approximately 9:55 pm, Blue Hills RCMP received a report of shot fired at a residence in Souris, Manitoba.

There were no apparent injuries to anyone.

According to RCMP, Initial investigation has determined that two neighbours had been involved in a verbal altercation at one residence, when the suspect left to go home. A short time later, the suspect returned to the neighbours home with a firearm and pointed it at the neighbour, who was outside his residence.

Bryson Renwick, 26, was arrested and two firearms were seized from his residence.

The investigation is continuing.