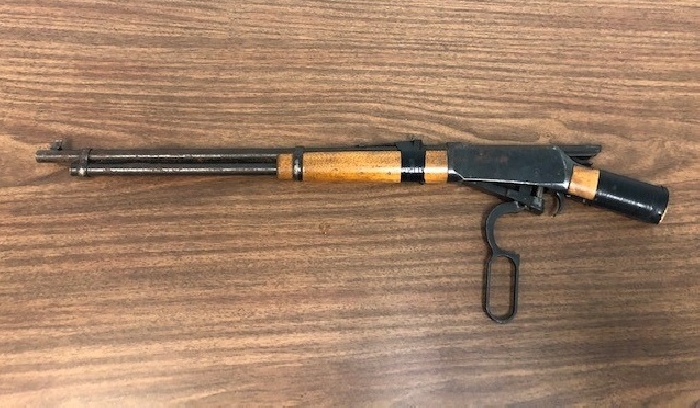 Reported firearm from the scene

On January 22, 2021, at approximately 3:05 am, Norway House RCMP responded to a report of a male assaulting a female at a residence on Jack River Road, in the community. It was reported that the male was armed with a knife and a firearm.

RCMP arrived at the residence and were advised that the male had fled the home with a firearm, and the female victim was with him.

Officers contained the surrounding area, and Police Dog Services and the Containment Team were deployed. 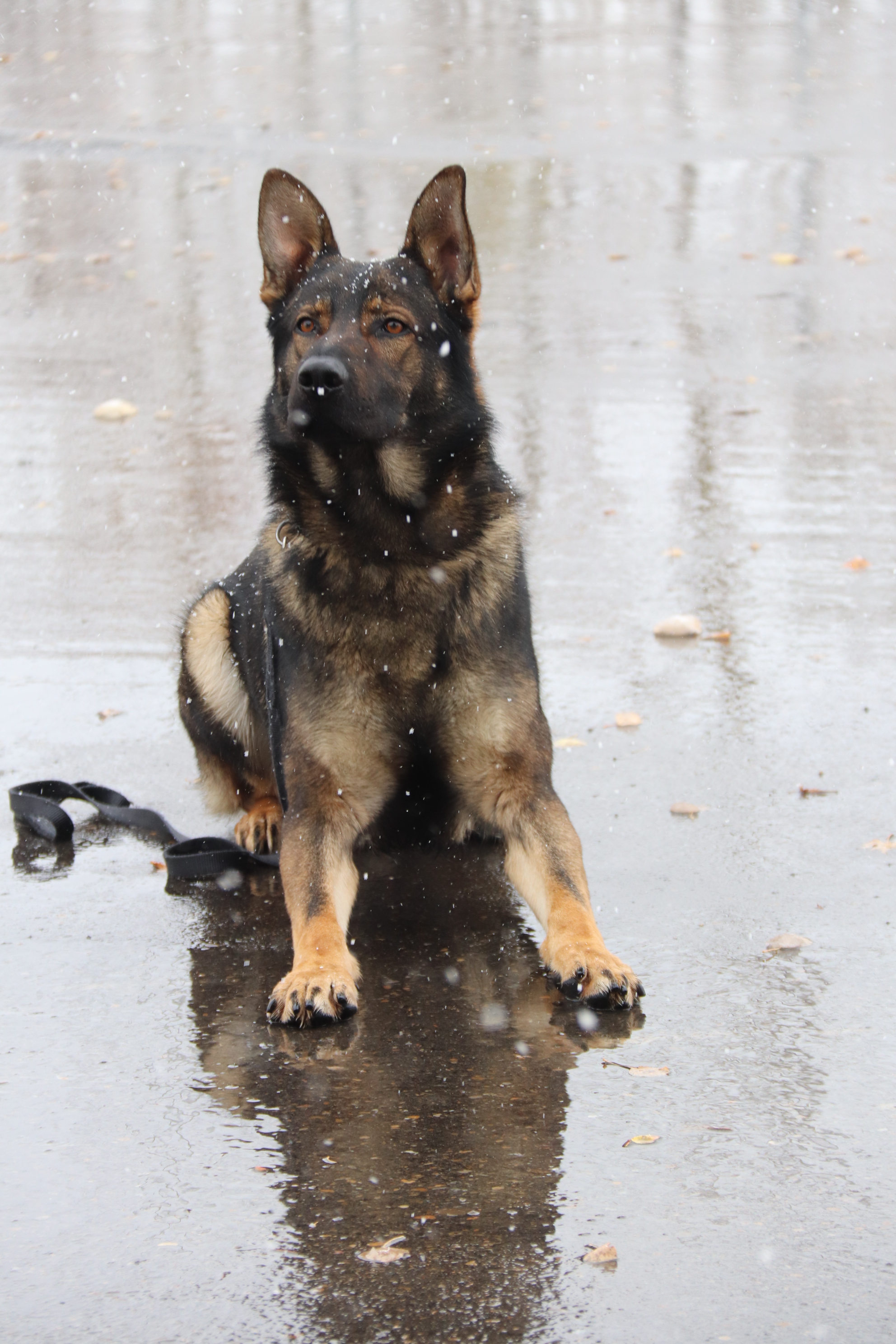 Police Service Dog Linkin along with his handler began tracking and located a firearm in the woods. They continued following the track until it ended at a residence on Paupanekis Point Road.

The male suspect was located inside the home and was arrested without incident. The victim, a 21-year-old female, was also at the residence, and had sustained minor injuries.

The 25-year-old male is facing charges of Assault and weapons offences.

Slow down, move over awareness events on Sunday in Esterhazy, and province-wide on Wednesday

Fire departments, emergency services vehicles, and tow trucks in the local area and across Saskatchewan will be flashing their lights at the side of t...

One additional death from Covid-19 in Manitoba March 5

Vaccines Reported An additional 2,493 doses of COVID-19 vaccine have been given in Saskatchewan, bringing the total number of vaccines adminis...

Public health officials advise three additional deaths in people with COVID-19 have been reported today:  a male in his 40s from the Winnipeg heal...

Moe says some pandemic restrictions could soon be eased