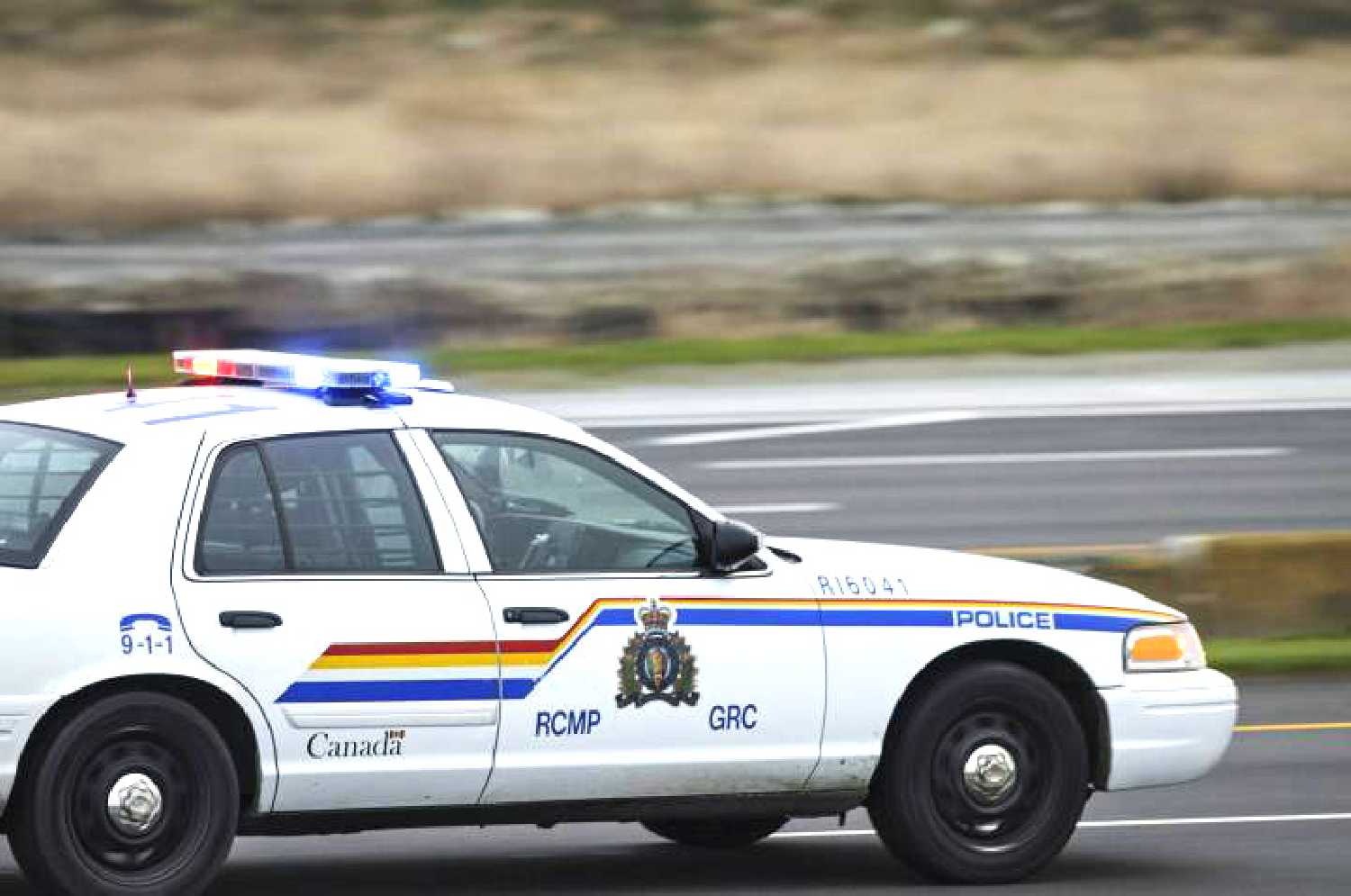 On Thursday, November 25 at 8:30 am Westman RCMP became aware of a vehicle stolen out of Swift Current approximately 12 hours earlier headed their way.

Westman detachment members actively patrolled for the suspect vehicle until it was located in the parking lot of the Royal Bank on 7th Ave.

Upon seeing police, the occupant ran away and a short foot chase ensured, with the suspect apprehended in the Co-op grocery store parking lot.

Tragically for the suspect he was unable to outrun some of Virdens finest.

The suspect had discarded a number of incriminating items during the pursuit which were all recovered by police.

He was also found to be in possession of items belonging to the owner of the vehicle in addition to break-in instruments.

Additionally, he was found to be in possession of a stolen license plate from Moosomin Detachment area.

Westman Detachment is in communication with Swift Current and Moosomin Detachment to ensure all property is returned to its rightful owner.

McWhirter remains in custody and will appear in court Friday, November 26.