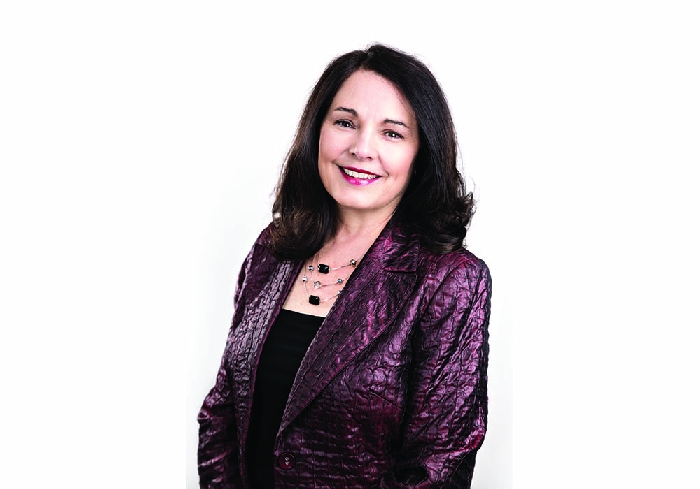 MP Cathay Wagantall (whose riding includes the Esterhazy, Spy Hill, and Tantallon areas) has introduced a Private Members Bill, the Sex Selective Abortion Act in the House of Commons.

The legislation would create a new penalty for medical practitioners who knowingly perform an abortion when the sole reason is the genetic sex of the pre-born child.

Wagantall told the World-Spectator Thursday that, while it is illegal in Canada to determine the sex of a child with in-vitro fertilization, there is no law preventing the abortion of a fetus because of its sex.

Wagantall says her bill is needed to make the point that sex selective abortion is not permissible in a society that advocates for the equality of the sexes.

In a country which seeks to foster equality between men and women, the practice of using abortion for sex selection needs to be prohibited, said Wagantall.

Eighty-four percent of Canadians are against sex selective abortion.

Legislators have the responsibility to ensure that it is prohibited by law.

Sex selective abortion is antithetical to our commitment to equality and needs to be prohibited as an unacceptable practice.

Wagantall was first elected to the House of Commons in 2015. This is the second time that Wagantall has had the opportunity to bring forward a Private Members Bill.

Her previous bill, Cassie and Mollys Law, addressed violence against pregnant women that caused injury or death to a pre-born child.

While that bill did not pass, Wagantall said that it raised the awareness and engagement across the country needed to encourage her to respond to this specific concern of Canadians.

Introducing a Private Members Bill is a privilege, said Wagantall.

Im excited to have this opportunity to advance equality in Canada, Wagantall added.

Our silence condones and possibly perpetuates the practice of sex selection, she said. Canada must act now to condemn this practice and to make it apparent to all that Canada values women and equality. If there is even one female pre-born child who is terminated because of her sex, we need to act.

Wagantall told the World-Spectator that she discovered with her earlier Private Members Bill that there is some common ground on Canadians opinions on abortion.

With Cassie and Mollys Law, which was around protecting a preborn child in the womb when the mom was attacked, although it didnt pass in the House, conversations started across the country and I started to realize something that was very encouraging to me.

Initially over the whole abortion debate Canadians were extremely polarized and within our political system there has been a continued push almost to keep it that way in the way that politicians talk about not reopening the debate, and the national media is so negative on it.

I know in our area abortion is an important issue for a lot of people. I would have people come to my table when I am at events with my petition on sex selective abortions. People would come to my tablenurses, women, and menand say I respect the womans right to choose and I would just say that is fine and then have a conversation around the fact that do you agree with sex-selective abortions and I never had anybody say yes, they agree with that.

They would always reply with well thats not legal in Canada and then would have to have that conversation around the fact that there are no laws in Canada to in any way restrict abortion.

Canada and North Korea are the only two countries with absolutely no limits on abortion, so we are not in good company.

I know how a lot of people feel about this issue and the National Post came out on January 31 with an article about abortion and had a poll included that was a 2019 poll, and in there it specifically comments that the questions were very much legal or illegal, so no room for grey areas.

A dominant majority rejects outright abortions for sex selection, which is usually done in preference for boys, so the girls are aborted. So the question was in certain circumstances should it be legal or illegal to have an abortion if the family doesnt want the baby to be a certain sex. 84 percent disagree with that.

There have been a number of studies that have been done in 2016 and 2018 and Ive spoken with the researchers and they were doing studies specifically on this issue within ethnic communities in Canada.

The primary concern to me is that to our government and to all of us human rights are very important. It is something we champion on the international stage and equality between men and women is something very important to us, so in this case I dont know how you can defend something that clearly hurts girls.

Rachel Harder, who was on the status of women committee, quizzed, challenged and questioned the minister of whether or not as a feminist she agreed with sex selective abortion and she would not answer the question, so we have two different perspectives here on the value of a girl.

It was important to me to say this is really respecting that equality at the early stages. A lot of people are not aware that in Canada we have sex selective laws in regards to in vitro fertilization. A couple is not allowed to choose an embryo because of the sex, but there is no prohibition against sex selective abortion. Yes, the majority of Canadians want access to abortion, but the majority also want sex-selective abortions banned.
Tweet

No additional deaths from Covid-19 in Manitoba May 14

Five additional deaths, 223 new cases of Covid-19 in Saskatchewan May 13

Three additional deaths from Covid-19 in Manitoba May 13

Public health officials advise three new deaths in people with COVID-19 have been reported today:  a female in her 60s from Prairie Mountain Health...

Two additional deaths, 183 new cases of Covid-19 in Saskatchewan May 12

Three additional deaths from Covid-19 in Manitoba May 12

No additional deaths from Covid-19 in Manitoba May 11

SGI cheques in the mail

No additional deaths, 147 new cases of Covid-19 in Saskatchewan May 10