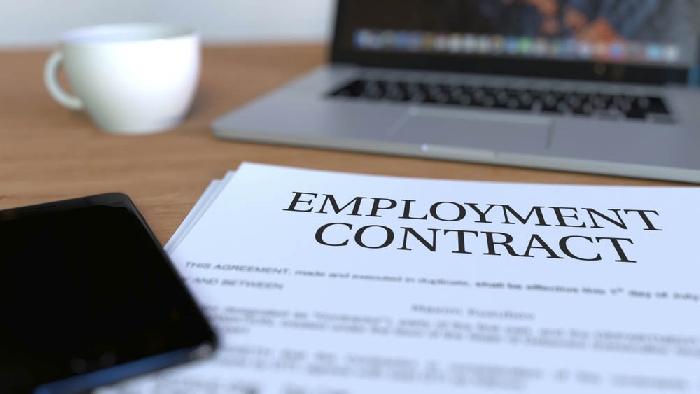 With much of the economy fully reopened following Covid-19 shutdowns, Saskatchewan has the lowest unemployment rate in Canada, followed by Manitoba with the second-lowest rate.

Statistics Canada released September unemployment figures on Friday, October 9. They show Saskatchewan with an unemployment rate of 6.8 per cent, an improvement on Augusts 7.9 per cent, which was also the best in the country.

These numbers are a sign that our economy did not get hampered to the extent that other jurisdictions did from Covid-19, Steve McLellan, CEO of the Saskatchewan Chamber of Commerce, told the World-Spectator Friday.

Many of our businesses are open and are bringing people back, and I think its a testament to the kind of work ethic and business mentality we have in the province that says if we can get back to work safely, lets do it.

There is still some consumer work to be done, to get people more comfortable out and about to support our local businesses.

The bottom line is this is good news. While we feel for those who are not working, we applaud the fact that the trend is going in the right direction.

We need to keep spending money. Thats what drives jobs. As we see the federal and provincial grant dollars change, businesses need to see more earned revenue, so we as consumers need to get out there and spend. Lets use this time to take on those projects, and get the economy going, because the only way this is going to be sustainable is if businesses are seeing more earned revenue through the cash register, not government grants.

No additional deaths from Covid-19 in Manitoba May 14

Five additional deaths, 223 new cases of Covid-19 in Saskatchewan May 13

Three additional deaths from Covid-19 in Manitoba May 13

Public health officials advise three new deaths in people with COVID-19 have been reported today:  a female in her 60s from Prairie Mountain Health...

Two additional deaths, 183 new cases of Covid-19 in Saskatchewan May 12

Three additional deaths from Covid-19 in Manitoba May 12

No additional deaths from Covid-19 in Manitoba May 11

SGI cheques in the mail

No additional deaths, 147 new cases of Covid-19 in Saskatchewan May 10