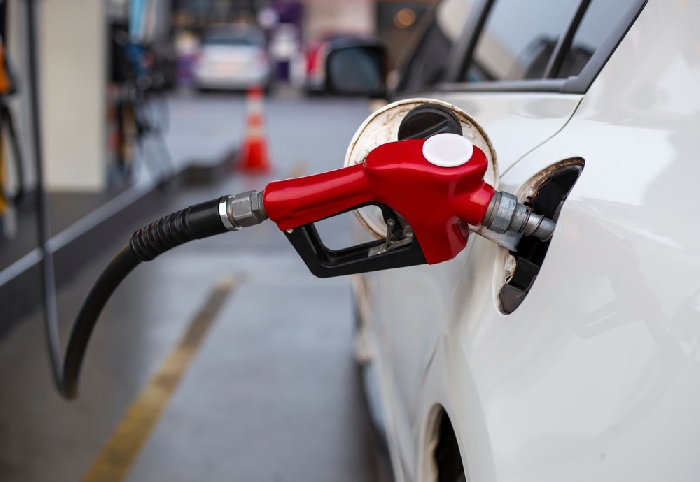 Moosomin town council is asking why the price of gas is often higher in rural communities than it is in the city.

Councillor Garry Towler brought up the issue at the regular council meeting Wednesday.

The cities are always a few cents cheaper than here, Councillor Garry Towler said at the meeting. I want to know why that is. It just doesnt seem right. Were the first town in Saskatchewan and it doesnt look good if the price is that high. We have people working around here from other places and they certainly notice it. Its just ludicrous.

Councillor Murray Gray questioned whether the town should be weighing in.

We have free enterprise, he said. I dont think we have jurisdiction to tell people what they can sell their product for.

Mayor Larry Tomlinson said he has noticed the difference.

The town will ask Moosomin MLA Steven Bonk to a meeting to discuss the gas price differential.
Tweet