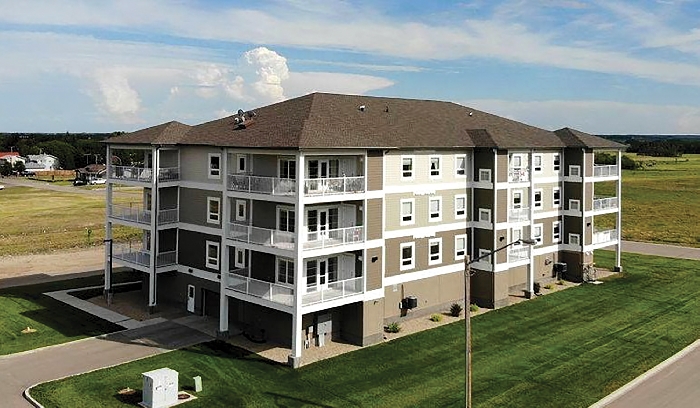 Willow Height has been there for a few years, which is the Willow Height Estates,which is a 55-plus living community, said Tyler Hassman of Kube.

The shareholders have been struggling to get a couple of the units filled so they need some help with the marketing and leasing, and I personally, and with the team at Kube as well, have worked in these areas, especially Moosomin, I actually own the two apartment buildings on Main Street in Moosomin, so Im very familiar with those areas, those small towns, and getting these properties filled. So they actually called us up and were working with them.

For the Kipling building, were simply just contracted to get the building full. Were just coming in, doing lots of marketing with them and bringing a team to just rebrand it, to really gain some attention and attract people there.

A lot of times, in these smaller towns sometimes its easier for people to deal with an outside person on something like this.

Even in past times with Moosomin we had local people who owned one of the buildings and they had family and friends who didnt want to rent from them because some people dont like doing business or renting from people they know in case something goes wrong and I totally get that.

Us coming in and kind of having that outsiders perspective and that comfortability if they arent happy with something or want something changed, they feel a lot more comfortable talking to us about it than someone they might know locally.

Hassman said the plan is to widen the market for Willow Height.

Right now were aiming to add professionals to the mix.

Its more 55-plus right now, but a big target market weve identifyied is health workers, because were right across from the hospital, and other working professionals as well, rather than just 55 plus. With the previous marketing that had been done, a lot of people see it as a senior housing building rather than a building for professionals to live there.

Representatives of Kube plan to be in Kipling next week.

Were going to be in Kipling May 4 and 5 to meet some of the people in town, do some viewings, just to let people in Kipling know that theres a new rebranding, and were hoping to generate some interest in the units.

With Covid restrictions we cant have an open house, but were going to be here for peoples questions, if people want a virtual tour we can do a virtual tour, or if they want to come, they can absoutely come down and check out some of the units.

Were not promoting it as an event but promoting just letting people know well be in town if they want a tour or want to look into renting. We will be there all afternoon and evening both days.

There may be potential for Cube to become involved in additional properties originally set up by Bridge Road Developments in rural communities.

Bridge Road has looked at what weve done and who we are and sent our information out to all the communities they deal with, said Hassman.

Kipling is the first one were starting with and then well be working with Wynyard, then there are four or five more communities that want to also get some help as well.

Hassman said the approach is simply to bring a new perspective.

Its just to bring a new perspective, bring a new approach, have people look at these buildings who might not have considered them before.

Its as simple as that, and being very careful with followup when people show interest.

The property itself is beautiful, its brand new, its a super nice property, the concepts amazing, the suites are beautiful It just needs to get out there more and have of a fresh face on it. 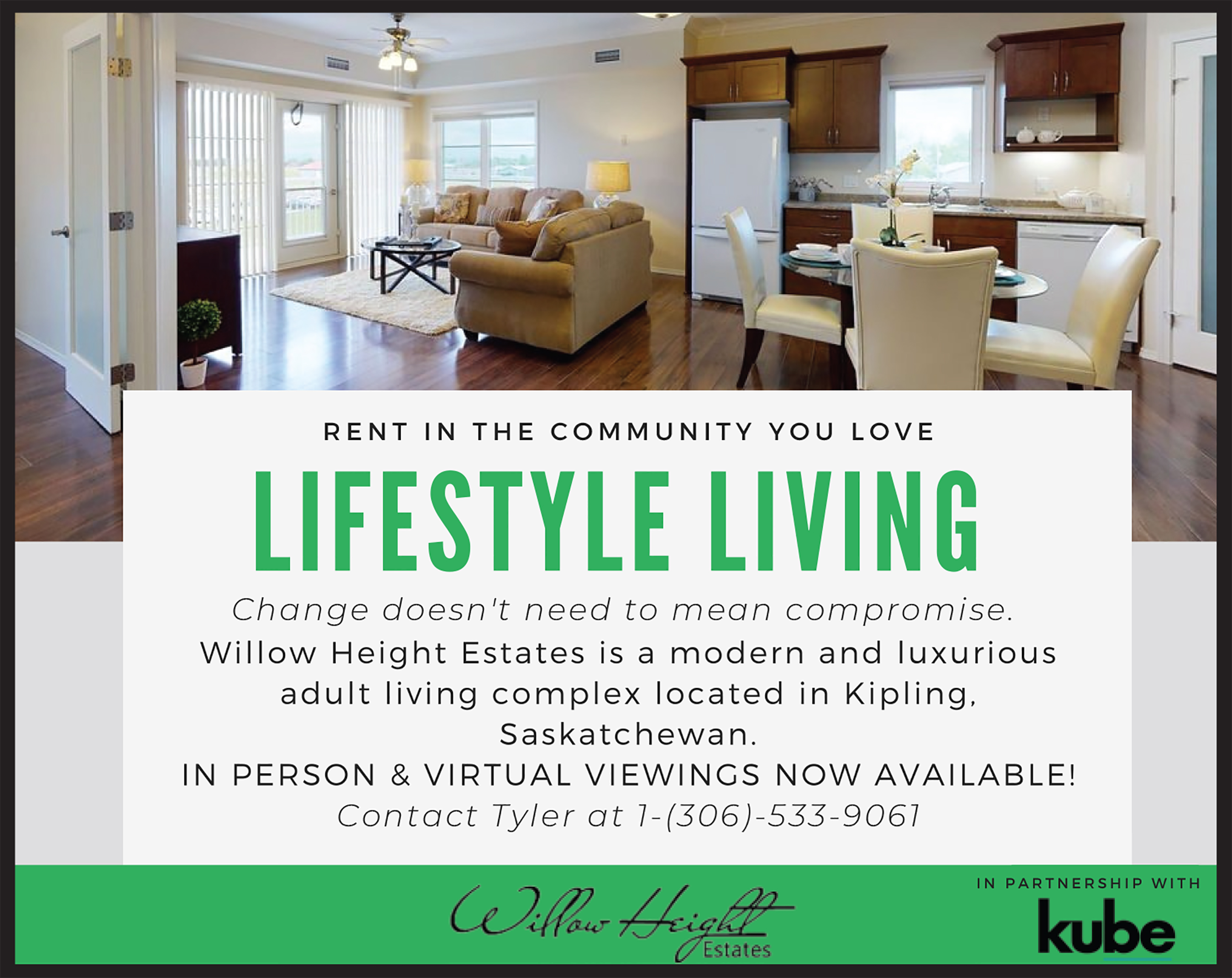