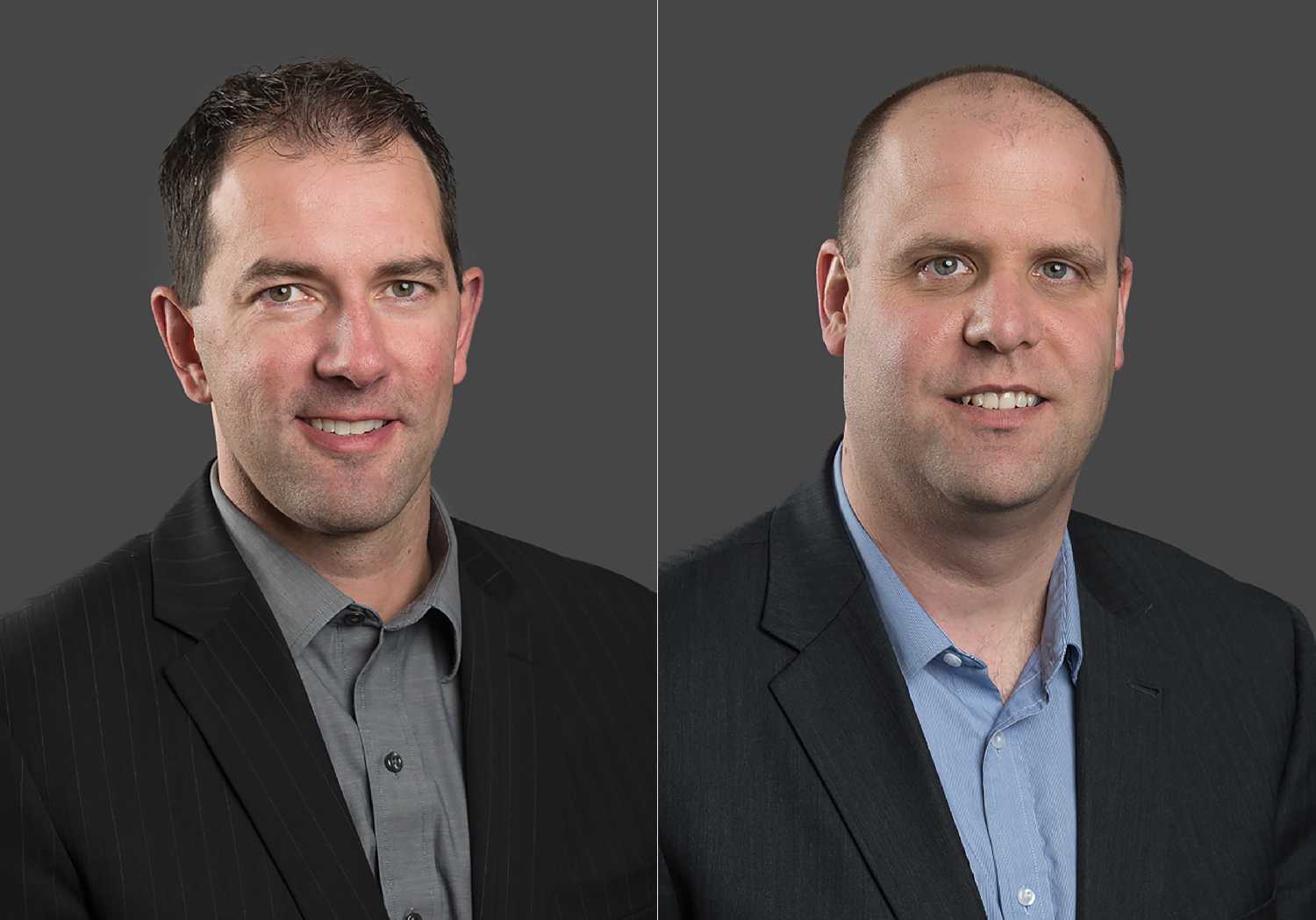 An Estevan law firm is opening an office in Moosomin this month.

Bridges and Company is a firm based out of Estevan founded by Barry Bridges, who has been practicing since the early 70s and sold his practice to Rob Nicolay and myself, says Chad Jesse, one of the partners in the firm.

Hes still around in a counsel capacity, but its mostly Rob and me. Hes a Carlyle guy originally, and Im from Estevan, so we have connections to the area. Rob has an acreage in the Pipestone Valley by Whitewood.

We really wanted to see if we could broaden our practice a bit. We have 12 full-time employees, about half of our office has been with us for more than 25 years. We arent the normal small town law firm, we have lots of capacity and capability. We do everything from corporate law, corporate reorganizations, all kinds of commercial agreements and transactions, bank financing, real estate work, wills and estates, lots of oil and gas and mineral type work. We have a broad based solicitors type practice.

This will be the firms third location.

We have one satellite office in Carlyle, says Jesse. Moosomin and Carlyle are different communities but theyre similar in some respects. Theyre both regional centres, they both have a good business community, a good sense of community, we can tell that there is some real civic pride. Those are the kind of places where typically you find thriving businesses and good people to deal with. Thats part of the reason were attracted to coming out there and giving it a go. We just see Moosomin as a really positive place to do business.

Jesse says the firms business base in the area has grown organically in recent years.

We got to know some good clients in the area and that sort of relationship often grows over time and the next thing you know youre doing stuff for other people in the area. We started thinking with a Moosomin location we could service existing people and grow our practice a bit, and the economic development folks were keen to have a broader offering of services in the area as well. For us we didnt need to be convinced to come there, it was just to make sure that logistically we can do it and its sustainable. We are planning to come out there twice a month, the first and third Tuesday of every month, and were going to start September 7. Were going to basically run it through appointments at our Estevan office.

Jesse believes there is potential to expand the practice in Moosomin.

Covid has taught us that we do have to be there, you have to meet people, you have to trust people. Once youve established some of those relationships, where you do the work and how you do it is less important. People are pretty accepting of talking over the phone or Zoom or sending stuff by email. So being there more would help, but it has to be sustainable for us and meaningful for people.

Does Jesse see Bridges and Company as a typical small town law firm?

I think we are somewhat typical in that were friendly, were approachable, were reasonableall of the small town attributes that most of us enjoy about small town living, I think we embody those. Rob and I have both come from bigger firms and had good training along the way and we continue to do work that probably isnt typical of small towns. We do a lot of transactional workthings that are quite important to people as they build their business or exit from it. I think were pretty lucky to be able to meet with great people all the time and do valuable work for people too, so its a really good combination.

Jesse says he is looking forward to doing business in Moosomin.

Its something we talked about for quite awhile, two or three years, and when the Broadway Commons folks decided to turn that area into brand new, first class office space, it became a lot easier to envision and to make happen.

We are looking forward to it. We may have to be patient, it probably takes awhile before it gets some traction, but were committed to being there and seeing how it goes.