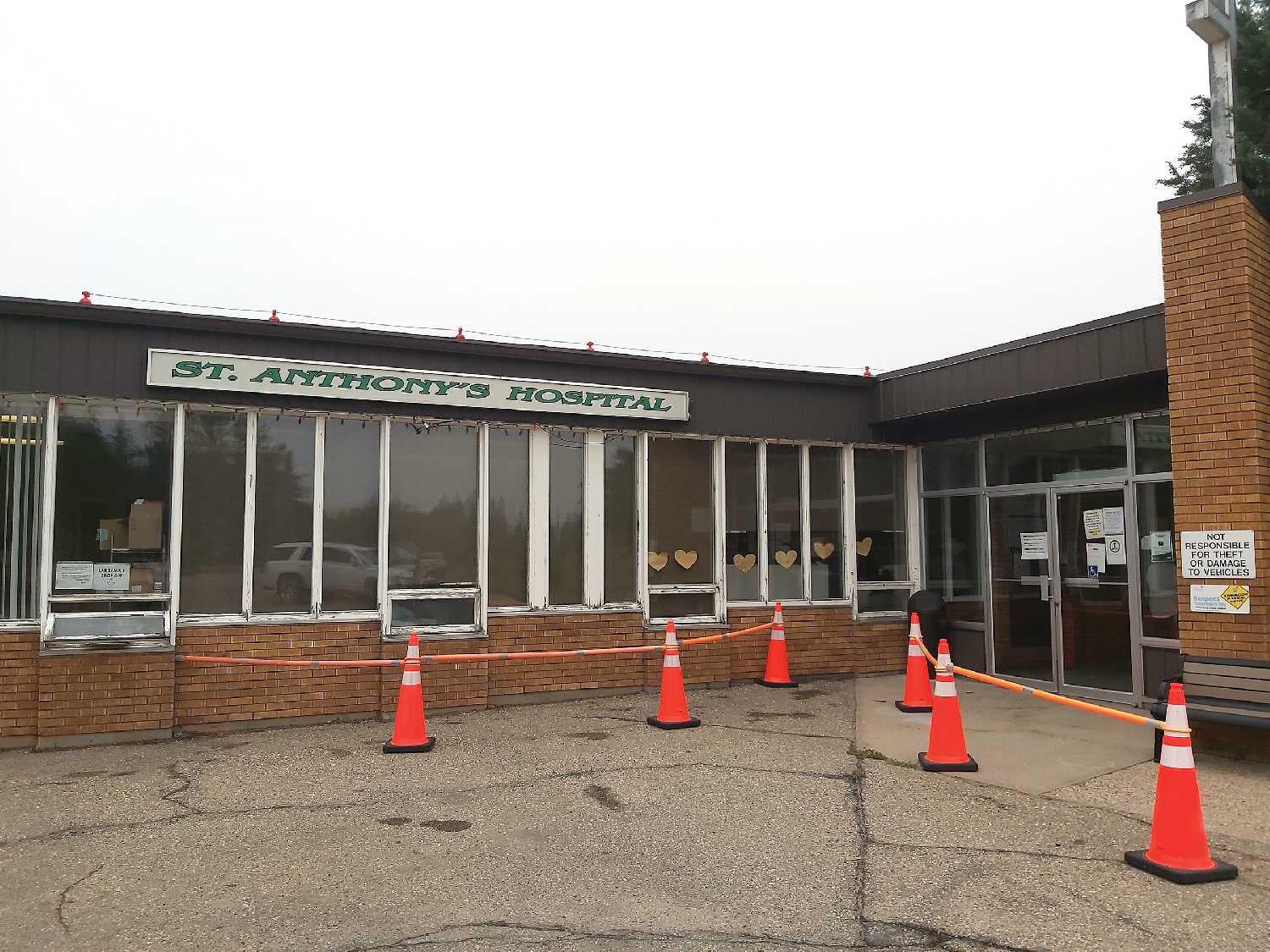 Minister of Rural and Remote Health, Everett Hindley responded to a letter by Esterhazy Mayor Grant Forster regarding emergency service disruptions at St. Anthonys Hospital in Esterhazy as well as rotating scheduled closures of lab services at the hospital.

Hindley sent a letter on August 16 in reply to Forsters letter, saying staffing challenges were the issue, made more challenging due to Covid-19. The letter was part of the correspondence at the August 25 Esterhazy town council meeting.

In late June, SHA leaders informed Ministry of Health officials of staffing challenges in several health facilities in the southeast area of the province,wrote Hindley. This was partly due to historic staffing challenges at some locations pre-Covid-19, but now is primarily caused by the added pressure and fatigue among staff working at the frontlines of the pandemic. It is an unfortunate reality that the pandemic has affected the entire nation. Every province and territory has its own unique challenges in keeping people safe.

Our government is committed to ensuring the right mix of resources and services for equitable access to health care across Saskatchewan. In some smaller communities, recruitment and retention of providers is a challenge. It is our expectation that recruitment efforts will continue. We also expect that communities will be made aware of any changes to service as far in advance as possible so they can respond accordingly.

We are working very hard to prevent these temporary service disruptions and are trying to recruit and retain more health care professionals.

The town passed a motion to do both at once.

Dispatch rates going up
CAO Mike Thorley reported that the Saskatchewan Public Safety Agency, the provincial organization responsible for overseeing emergency dispatch service in the province, is planning to raise its rates for 911 calls over the next few years. Currently dispatch fees are $1.25 per capita, and they will be increased over the next three years to $3 per capita. Currently Esterhazy pays $3127.50 per year and the fees would increase to $3,753 in 2022, to $4,378 in 2023 and to just over $5,000 in 2024.

Council passed a motion to sign the contract with SPSA for the rate increases.