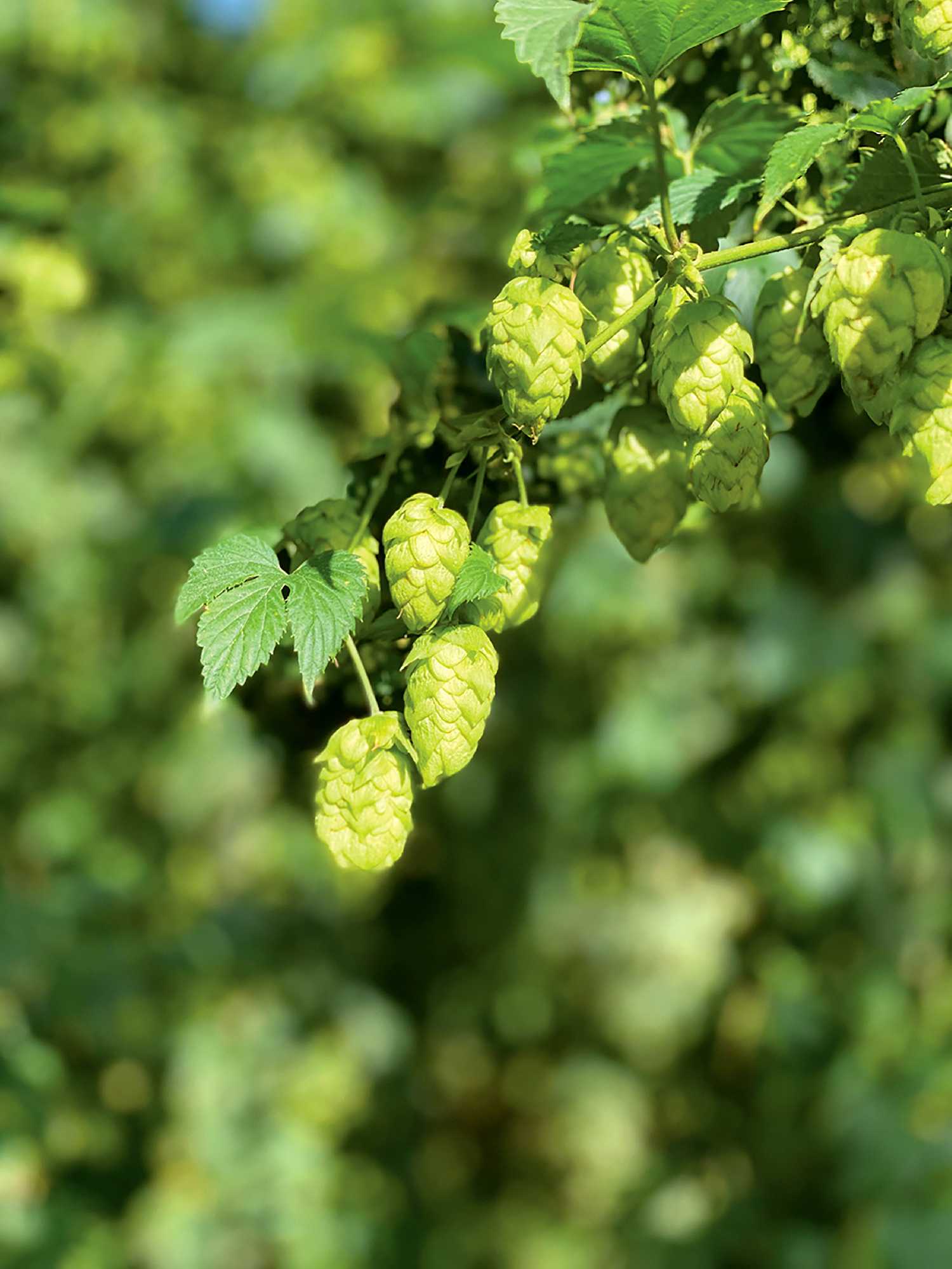 Plans are in the works for a craft brewery that could be operating in Moosomin by 2023.

Plans are in the early stages, but Aaron Grandguillot and Gina Shepherd are planning to move from Ontario to run the operation. It will be a major transition for Grandbuillot, who has left his career as a property claims adjuster to take a two-year brewmaster course.

Were still pretty early days, says Grandguillot, but the plan is for us to open a nanobrewery in town, probably in early 2023.

The brewery will include a tap room where people can buy and enjoy some of the beer produced onsite.

Well be focused mainly, at least to start, on producing everything on site and having a tap room where people can come and enjoy the product, buy some, and take some home. Were not looking to be a restaurant. We dont want to compete with the existing restaurants in town. I think well have to have some food options on site but were still working on how were going to do that. Were going to be brewing on site, producing everything as locally as possible and hoping everybody comes out and enjoys a beer.

The Shepherd family grows hops on the family farm southeast of Moosomin, and the hop farm led into the brewery.

The idea started out indirectly because of the hop farm connection, but really Im just a craft beer fan, says Grandguillot.

We currently live in Ontario but weve lived in Vancouver and Moosomin previously, and Gina is from Moosomin. Were just into craft beer. During the pandemic everybody was reexamining their lives and realizing whats important.

I wasnt overly happy in my previous career and I thought if I was going to do something, what would I want to doand this is it, start a craft brewery. So I enrolled at Niagara College and Im taking the Brew Master program. Im learning how to brew and run a brew house and Ill be done that program at the end of next summer. Then the plan is to move to Moosomin and open our own shop. Well have a small team on site brewing and serving and making the beer. My wife will be involved as well but shes also got her own career. So to start with at least while we get off the ground its just going to be mostly me but well be moving back there.

What kind of brews is Grandguillot planning?

Grandguillot plans to source as many of the ingredients locally as possible.

Grandguillot is looking forward to the challenge.

I used to be nine to five or on-call and now Im having fun learning about brewing. I havent run my own business before and making beer is a totally different thing. Im working with my hands instead of adjusting claims, its a lot different, its been a lot of fun learning to do it and Im having a great time.

Im a full-time student now in my mid-30s which is definitely a change but they are training us in an operating brewery. So we are working, were making beer on a system that produces as much as 600 litres per batch. So were learning how to work within a commercial environment.

The design of the Moosomin facility is in the early stages, and will require approval from the Saskatchewan Liquor and Gaming Authority.

I want the brew house to be visible, I want people to be able to come and take a look at the equipment and ask questions and learn about beer and how to make beer, says Grandguillot.

He says the initial focus will be on local sales.

To start with our focus is going to be sales in our tap room and locally, he says.

If restaurants want to put our beer on tap, Im sure we can work that out and accommodate it without issue.

What are Grandguillots favorite styles of beer?

I have my favorite styles that I like to drink. I like a good pilsner, clean and crisp. I like having an IPA. Were coming into winter now so a stout is really good. These are all my favorite styles, so Im sure Ill lean towards that but at the same time Ill be interested in hearing some people locally. What are your favorite kinds of beers and Ill try to learn how to make those and make them well and hopefully we have something for all different kinds, because when it comes to craft beer theres endless kinds. People can make pilsners or lagers or theyll make European style, Belgian ales or sours or bitters. Theres so much you can do with beer. I would like to be able to have an option for anyone whos curious about whether they have favorite styles already or they just want to try a bunch of new stuff.

Grandguillot says hes looking forward to getting the craft brewery, which will be located in Eastgate Business Park, up and running.

I cant wait to get started, he says.

To do it right you have to take your time and cross your Ts and dot your Is but I wish it was early 2023 and I was done my program and we had a building ready to go, but that will come. Theres a lot of work between now and then but I cant wait to get started.