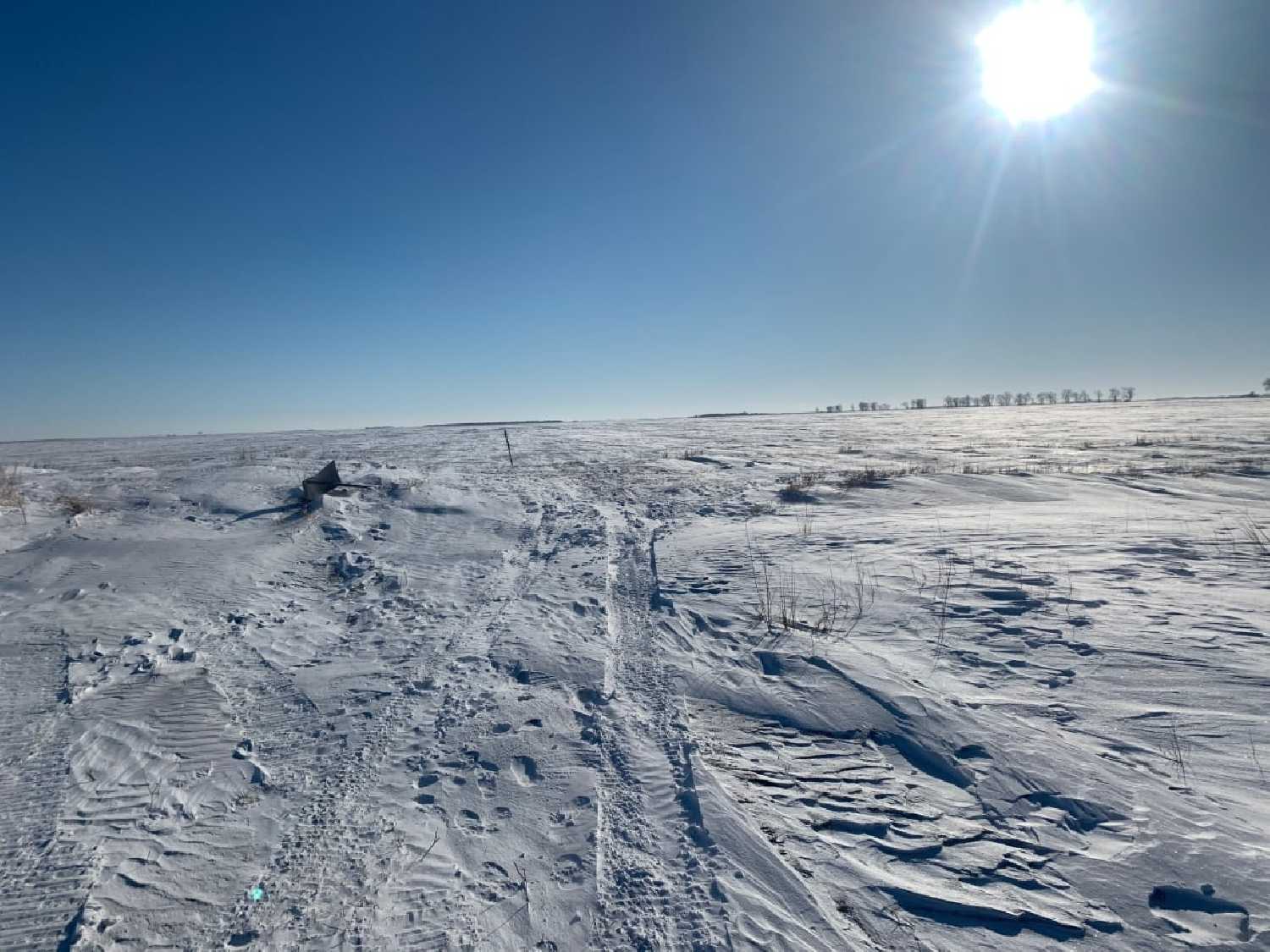 A 47-year-old Florida man has been charged with human smuggling after four people were found dead in a Manitoba field, near the Canada-U.S. border, on Wednesday, January 19.

The U.S. Attorney's Office for the district of Minnesota issued a release on Thursday, January 20 saying 47-year-old Steve Shand of Florida has been arrested and charged with human smuggling in connection with the incident.

The four deceased include an infant, a teen boy, an adult male and an adult female. The bodies of the man, woman and baby were found together in one area, while the body of a teen boy was found a few metres away.

They are believed to have died from the cold while attempting to walk across the border from Canada to the United States.

"What I am about to share is going to be difficult for many people to hear," RCMP Assistant Commissioner Jane MacLatchy said at a news conference in Winnipeg on January 20. "It is an absolute and heartbreaking tragedy."

Just before 9:30 a.m. on Wednesday, members of the RCMP integrated border enforcement team were alerted that U.S. Customs and Border Protection officers had apprehended a group that crossed into the U.S. from Canada, near the town of Emerson.

The U.S. officials said one of the adults had items meant for an infant but that no infant was with the group.

A search was immediately launched on both sides of the border and the bodies were found at about 1:30 p.m. on the Canadian side, about 10 kilometres east of Emerson and about a dozen metres from the border.

Before the bodies were discovered in Manitoba, U.S. Border Patrol officers had stopped a 15-passenger van about one kilometre south of the international border in a rural area between the official ports of entry at Lancaster, Minn., and Pembina, N.D., the release stated.

Officers also found cases of plastic cups, bottled water, bottled juice and snacks in the van. While Shand and the passengers were being taken to the border patrol station in North Dakota, police came across five more Indian nationals just south of the border, walking in the direction of where Shand was arrested.

They said they had walked across the border expecting to be picked up by someone, and estimated they had been walking around for more than 11 hours.

Two of them had serious injuries and were transported to a hospital, the release stated.

One person in the group had a backpack he said he was carrying for a family of four that had been with the group but had become separated during the night. The backpack contained children's clothes, a diaper, toys and some children's medication.

The bodies have been tentatively identified as that family of four, the release from the U.S. Attorney's Office stated. Two of the surviving Indian nationals sustained serious injuries and were transported to a hospital, the release said.

"These individuals, including an infant, were left on their own in the middle of a blizzard when the weather hovered around 35 (with the wind chill)," said MacLatchy.

"These victims faced not only the cold weather but endless fields, large snowdrifts and complete darkness."

RCMP said they do not know how the people arrived in Emerson in the first place but said investigators will look into every aspect of their deaths. MacLatchy said RCMP are working closely with U.S. Customs and Border Protection and the U.S. Department of Homeland Security.

"I also have a message to anyone who's thinking of crossing the border in Manitoba, either heading south or northjust don't do it," MacLatchy said.

"Do not listen to anyone who tells you they can get you to your destination safely. They cannot. Even with proper clothing it is not a journey that is possible.

"I do understand that for some there may be a great need to get to another country, but this is not the way. You will be risking your life and the lives of the people you care about if you try it."