Province to pay down $1 billion in debt, send $500 cheque to every adult, keep small business tax reduction in place and remove PST on some items 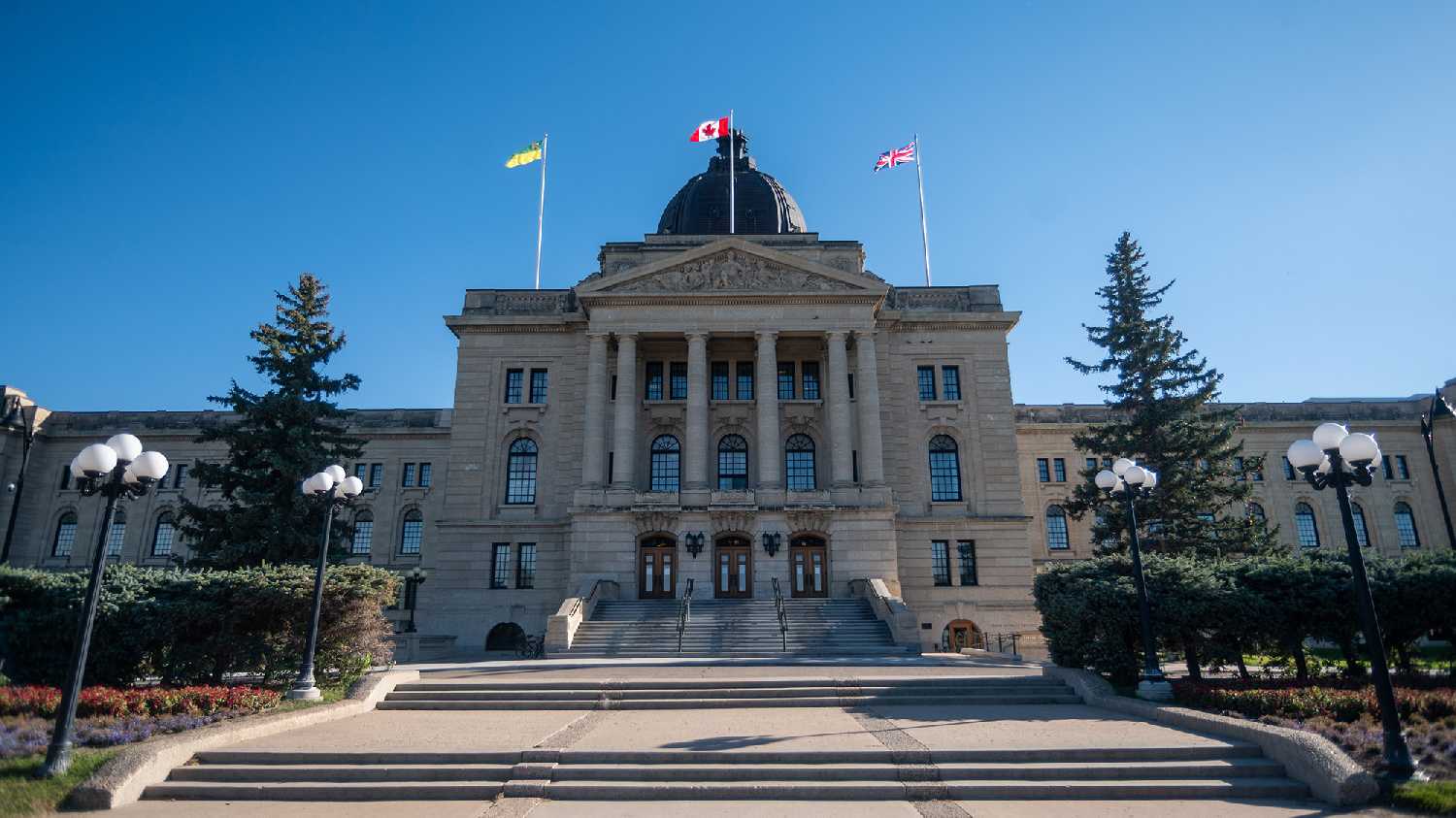 Resource based economies can see huge swings as commodity prices fluctuate, but the turnaround in Saskatchewans provincial finances between the budget in the spring and the first quarter financial update is astronomical.

Total revenue is forecast to be up $2 billion this year from what was forecasted just this spring, with $1.1 billion of that increase due to potash, $500 million due to oil and gas, and $536 billion due to higher personal and corporate income tax, and PST, as the labor force and businesses grow.

On Tuesday the government of Saskatchewan announced a four-point affordability plan it says will help people address the rising cost of living, making use of the windfall resource revenues.

Saskatchewan residents who have not filed a 2021 tax return are encouraged to do so as soon as possible.

The cost to government of the tax credit is estimated at $450 million, with an estimated up to 900,000 cheques to be mailed.

PST on fewer items
Point two of the plan is the removal of fitness and gym memberships and some recreational activities from the planned October PST expansion on admissions, entertainment and recreation.

PST will not be charged to residents under 18 years of age participating in recreational activities including golf, curling, hockey, tennis, basketball and similar formal sporting activities where the individual participates in a league or service where a round, game or match are completed. These activities will be taxable for individuals 18 years of age and older.

Businesses that qualify as small suppliers for GST purposes will be exempt from collecting PST.

This change will reduce PST revenue this year by an estimated $3 million.

Debt reduction
Point four is the retirement of up to $1 billion in operating debt.

Debt is now forecast to be $1.7 billion lower by fiscal year-end than projected at budget, the provinces projected surplus provides the ability to retire up to $1 billion in debt, and the province no longer needs to borrow for operations due to the improved financial position.

Debt retirement and lower borrowing results in lower financing charges due to an estimated $49 million decrease in interest costs.

Resource windfall
Windfall resource revenues are to credit for the significant improvement in the provinces finances.

At first quarter, Saskatchewan is forecasting a surplus of $1.04 billion for 2022-23, a $1.51 billion improvement from the budget in the spring, largely due to higher revenue from non-renewable resources.

The affordability plan is fully incorporated into the first quarter forecast.

Our economy is strong and growing, Harpauer said. Saskatchewan is poised to lead the provinces in economic growth in 2022, according to private sector forecasts and there have been nearly 24,000 new jobs created in the first seven months of 2022.

At first quarter, revenue is forecast to be $19.17 billion, up $2.02 billion (11.7 per cent) from budget. This increase is largely due to a $1.86 billion increase in non-renewable resource revenue, reflecting higher potash and oil prices.

Taxation revenue is forecast to be up $536.5 million from budget, with higher income and sales tax revenue reflecting stronger than anticipated economic recovery. Other own-source revenue and federal transfers are also up from budget. Increases in revenue are partially offset by a projected $533 million decrease from budget for net income from Government Business Enterprises (GBEs) primarily due to lower investment income and higher natural gas prices.

At first quarter, total expense is forecast to be $18.13 billion, up $508.2 million (2.9 per cent) from budget. The increase is largely due to $450 million for the one-time Saskatchewan Affordability Tax Credit payments to Saskatchewan residents.

Public debt is forecast to be $1.72 billion lower than at budget. The return to a surplus has eliminated the need for operating borrowing and provides the opportunity to retire up to $1 billion in existing debt.

Saskatchewan will continue to have the lowest net-debt to GDP ratio among the provinces. At first quarter, net debt as a percentage of GDP is forecast to be 15.6 per cent, compared to 18.8 per cent at budget.