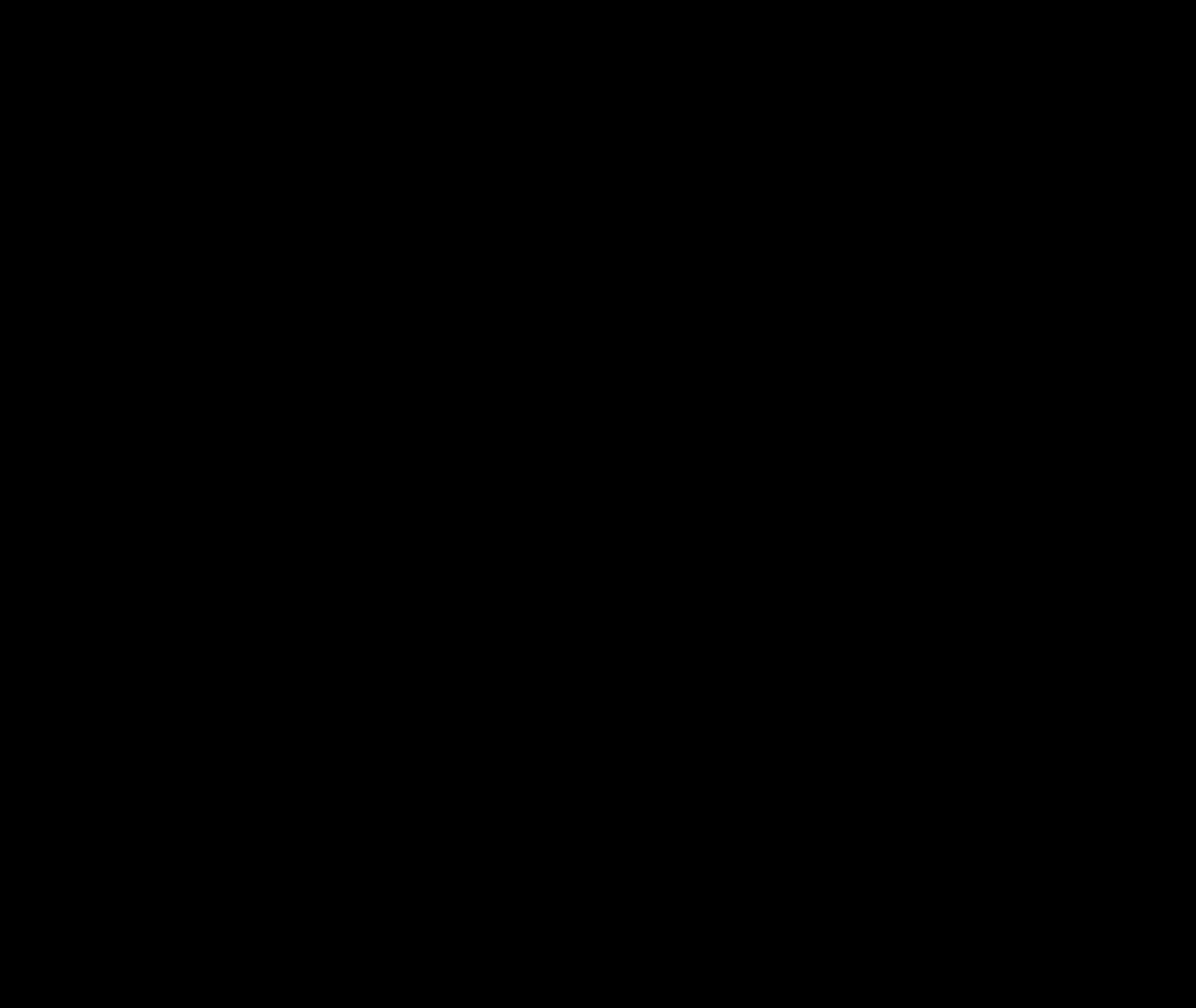 Sgt Scott Fefchak of the Westman RCMP has issued a statement suggesting people follow the news on legitimate news sites and from the RCMP on the search for two suspects in multiple stabbings in Saskatchewan.

Westman RCMP would like to advise the public we are aware of the manhunt originating from Saskatchewan. The official RCMP media releases are your best source of information in addition to media coverage, Fefchak says.

At times like this, police receive multiple calls from many people in different parts of Canada reporting potential sightings of the suspects. Westman RCMP received a report of a black Nissan Rogue in a neighbouring detachment area this morning, and also were provided information last night from a member of the public.

These reports are all investigated, followed up on, and documented in our database so every police officer involved has access to that information. Seeing or hearing about a police officer following up on information provided from a member of the public is not in and of itself evidence the suspects are in our area.

A report of a possible sighting is no reason to panic. Sometimes people are mistaken with what they see and sometimes we receive inaccurate information.

If you see people who you believe are the suspects or their vehicle, please report it to police, take a picture if safe to do so, and be available to speak to an officer who will be calling you to follow up and determine the veracity of the sighting.

Westman Detachment is asking the public to remain vigilant, calm, and to be certain of information before you share it. Our primary goal is public safety, and to have a successful conclusion to this tragic event with no further victims. We are working with Saskatchewan RCMP and multiple specialized units to achieve exactly that.