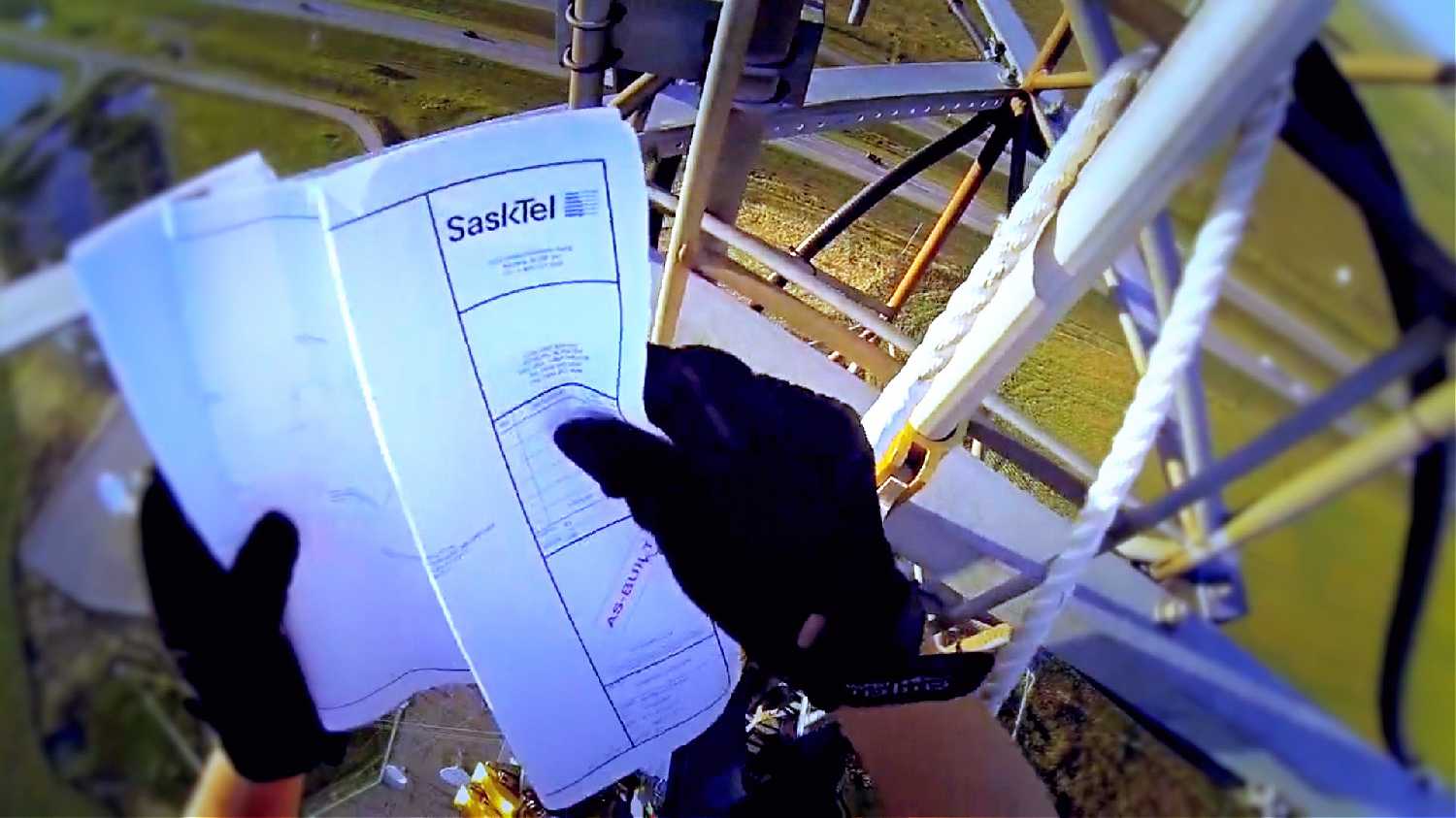 SaskTel will invest an additional $100 million in its Rural Fibre Initiative to expand its infiNET service program.

On Nov. 15, the Government of Saskatchewan announced that SaskTel will invest an additional $100 million in its Rural Fibre Initiative to expand its infiNET service program.

The infiNET service delivers internet speeds reaching close to a Gigabit per second (Gbps). Through their Rural Fibre Initiative, the crown corporation is aiming to bring infiNET service to over 110,000 residents and businesses living and operating in more than 130 rural communities across the province, by March 2025.

The additional investment of $100 million will be for Phase 5 and Phase 6 of the project.

This announcement is to really address the great need for broadband connectivity in todays world, said Greg Jacobs External Communications Manager for SaskTel.

We currently serve over 400 communities with our DSL copper network, but as that infrastructure is starting to age out, it cant really keep up with the demands that more connectivity needs, require.

In order to ensure that our customers and the residents of the province have access to the infrastructure they need to connect to the world, were making this investment to upgrade that existing copper infrastructure to fibre optic technology.

This will not only allow us to deliver significantly better connectivity and significantly faster internet speed today, but the real beauty about fibre is that we should be able to upgrade the speeds we can offer over that network for decades to come, to continue to meet and keep pace with the evolving world.

Jacobs explained how replacing the current cables with fibre optic cables in communities will work.

We would be replacing the existing copper cable that is connected to your home thats providing home phone service and internet service with a fiber optic cable, said Jacobs.

That fiber optic cable really opens up the amount of band that we can push to a home, which then allows us to deliver faster internet speeds.

It allows you to use the internet in a more seamless way, less buffering and better options from speed profiles and packages to choose from.

Construction underway in Esterhazy, and will start in Moosomin soon
Since the project was announced in 2020, Phase 1 and Phase 2 of the Rural Fibre Initiative have been completed.

Construction has already started in a few communities for Phase 3 of the program, such as the Town of Esterhazy.

Jacobs said in the next few weeks, SaskTel will begin working in Moosomin.

We are starting buried construction in Moosomin very shortly in the next couple of weeks.
Jacobs explained how the fibre optic broadband network will provide faster internet speed to people.

Essentially, in communities, towns, and villages across the province there are really two ways that your communication services are delivered, he said.

When I speak about buried construction it means that we are replacing infrastructure that is currently underground in either a back alley or in the backyard. Then we will get to the aerial portion of construction in the coming weeks and month.

A few of the communities that will be included in Phase 4 of the Rural Fibre Initiative include Kipling, Oxbow, Rocanville and others across the province.

Were expecting to start construction in the majority of Phase 4 communities in our next fiscal year, which will begin on April 1, 2023 and goes until March, 2024, said Jacobs.

Were expecting to start within that time frame. I cant give more of a firm estimate right now because it is an incredibly complex project and there are a number of variables that could impact when were going to start construction in one community over another, the availability of equipment, contractors, weather.

We are in a very difficult time when it comes to outdoor construction right now, winter is not a great time to be doing all of this outdoor work. So all of those factors will impact our ability to start construction in all those communities and when well be doing that.

Some of the communities that will be included in Phase 5 of the project are Carnduff, Grenfell, Stoughton, Churchbridge, Langenburg, Wolseley. The areas planned for Phase 6 are still being finalized by SaskTel.

Construction for Phase 5 is expected to start within the fiscal year of April 2023 to March 2024, however it is not guaranteed.

Although the exact timeline is not finalized, all phases of the project, including Phase 6, are expected to be fully completed by the projects deadline.

It is a massive undertaking, and incredibly complex project that were working on, but really to meet the end date of March 2025, we really do need to pull out all the stops and go as fast as we can to ensure that we get the service to our customers as fast as possible.

He spoke about why it is important to provide good connectivity to residents living in rural areas across the province.

Were really entering an age of the digital economy and digital experience. You need a broadband connection or internet connection that can deliver the type of connectivity you need to engage in all the opportunities that are available in our modern world.

In all settings, in urban and rural, broadband is incredibly important. You could argue that broadband and connectivity is more important in rural settings where residents and customers are more reliant on that connection to engage with the outside world, social interaction, and economic opportunities. Having that connectivity gives you the ability to take advantage of those opportunities that the modern world has to offer.

The total investment for the Rural Fibre Initiative program is $200 million.

Originally announced in 2020, the Rural Fibre Initiative is a multi-phase program that will see SaskTel invest a total of $200 million to bring infiNET service to over 110,000 residents and business living and operating in more than 130 rural communities.

SaskTel anticipates all communities included in the program will be fibre-ready by March 2025.