Hoping for one familys safe transit to Canada

I hope that everyone in Canada remembers every single day how fortunate they are to live here. There are people around the world who would love to live in this beautiful, safe, friendly country and leave behind some very dangerous parts of the world.

Currently a number of Afghan interpreters who worked with Canadian agencies and the Canadian military are on their way to Canada and they cannot get here fast enough.

It was a dangerous time in Afghanistan. The international military presence was relatively new, parts of the country that I travelled to, such as Mazar-e-Sharif, had no foreign military presence and were ruled by local warlords, the infrastructure was so devastated you could not use a credit card, there was not an ATM or bank in the country to withdraw cash, so every foreigner arrived with tens of thousands of US dollars, enough for their time in the country and enough to get out in a hurry if need be. So the Kabul airport, still bomb damaged when I flew in, was full of foreigners carrying heaps of cash, and the Taliban had a standing offer of $10,000 US for any foreigner delivered to them.

But when you got to know the people, when you were in their home they would defend you with their life.

I had an interpreter who worked with me for the time I was in Afghanistan, and for the last week I have been busy doing what I can to try to get him and his family safely to Canada. I have stayed in touch with him, he got his engineering degree and is helping to build his country, but is now being threatened as the Taliban move to retake the country.

I am so impressed at the Canadian effort to bring these interpreters here, to safety.

The day my interpreter (I wont use his name as he is still in Afghanistan as I write this, and may be in danger) let me know he was being threatened, I reached out to a few people and got a very rapid response. 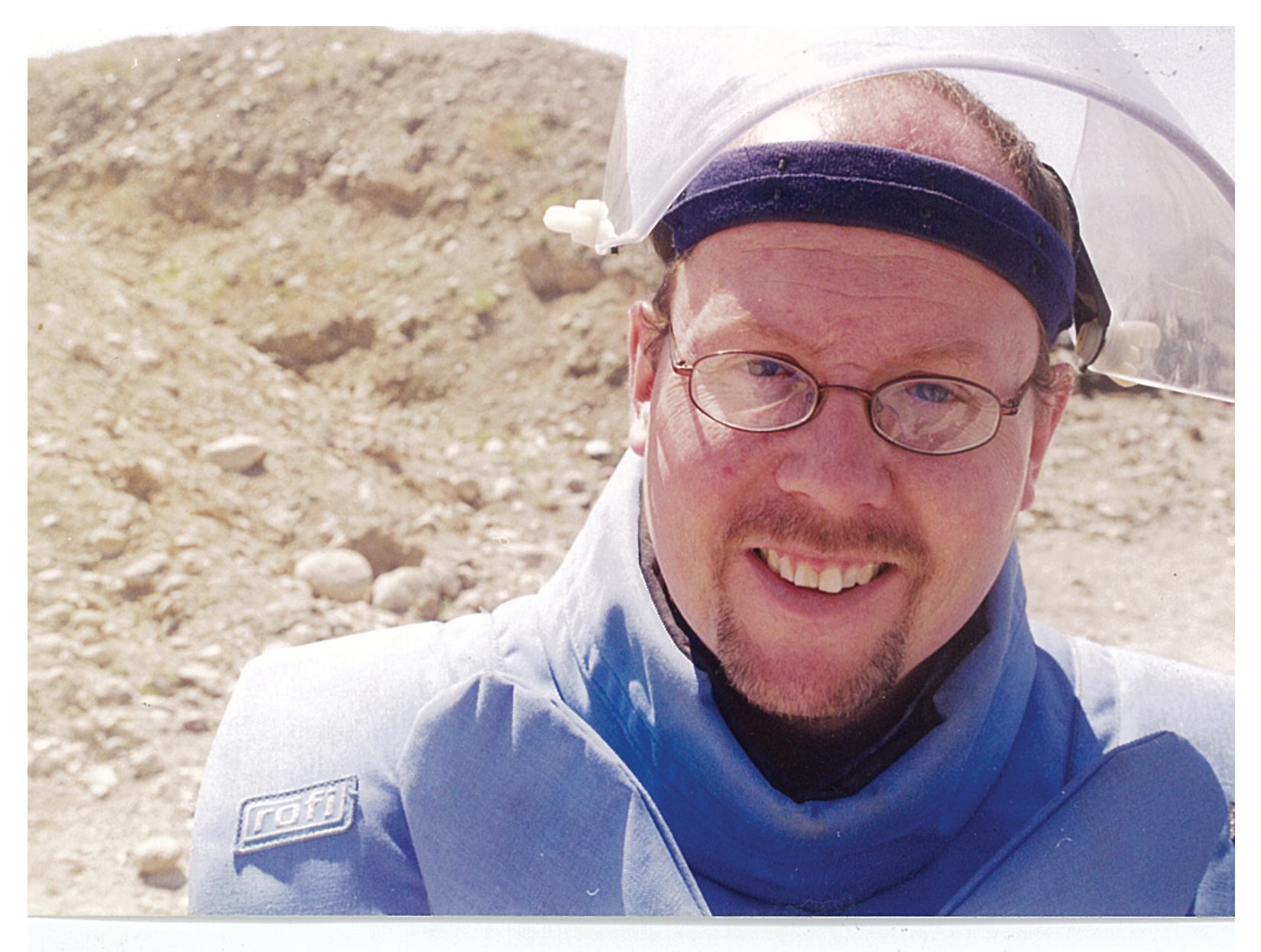 Me in a minefield in Afghanistan in 2004. There was a doctor and an ambulance standing by while I was in there. Afghanistan was dangerous for foreigners then, and is becoming dangerous now for Afghans who worked with foreign governments.

I sent a message to the Prime Ministers Office in the evening, and by 6 am the next morning I got a reply letting me know that the information had been passed on to Immigration Minister Marco Mendicino and to the Canadian Embassy in Kabul.

Our MP, Dr. Robert Kitchen, called me and did what he could. Dr. Kitchen has a strong interest in Afghanistan, having spent some of his formative years in the country. His father was Canadas military attache in Islamabad, and when Dr. Kitchen was young he travelled in Afghanistan extensively. He has been to a Buzkashi game, which would give him instant cred with any Afghan.

Yorkton-Melville MP Cathay Wagantall did what she could to help, and put me in contact with a group of veterans who are working behind the scenes to get Afghan interpreters to Canada and provide some security for those in Afghanistan.

The Canadian Embassy in Kabul and the Canadian military contacted me to get my assurance that this individual was indeed my interpreter, and whatever background I could provide.

I was able to provide that assurance, and fortunately I had photos I could supply and News Media Canada had records of the project and CIDAs involvement, so hopefully my interpreter and his family will be safely in this country before long.

All we can do is hope at this point. Getting to Canada is a matter of life and death for this family.
So as you enjoy this beautiful summer in this beautiful and amazing part of the world, remember how lucky you are to live where you do.
Tweet