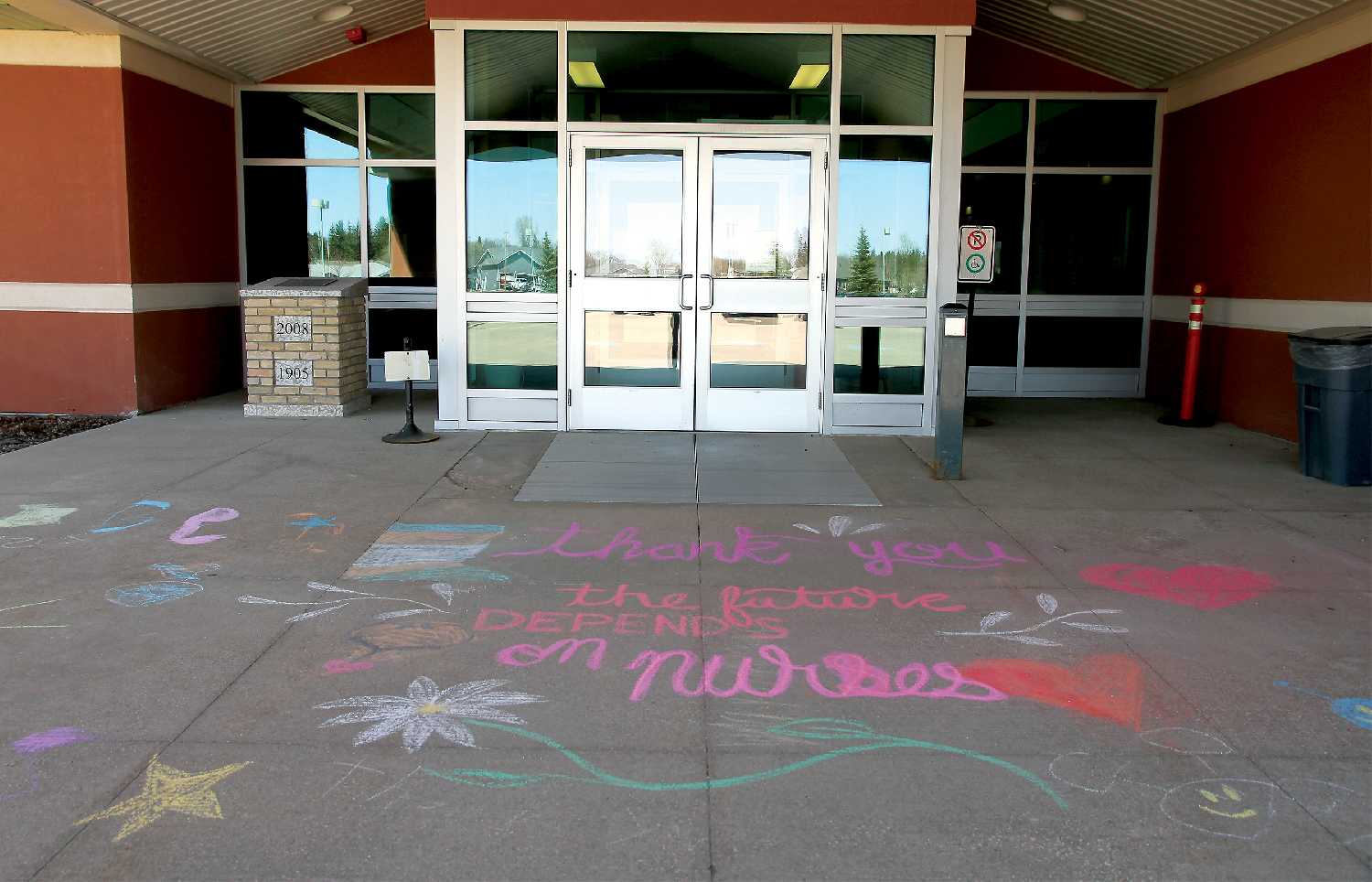 Starting next year, four first-year medical residents will be hosted in southeast Saskatchewantwo in Moosomin, one in Weyburn and one in Humboldt. The residents will spend most of their time in their base communities, and will spend short periods of time travelling to larger centres for specialty training, and to smaller centres for rural training.

Starting in 2023 there will be eight medical residents in southeast Saskatchewan, as there will be both first-year and second-year residents. Four of the eight will be based in Moosomin, two in Weyburn and two in Humboldt.

The hosting of medical residents in Moosomin and other communities in southeast Saskatchewan, is an extension of the province's medical residency program.

Before this year we had seven training sites around the province, and 48 positions for residents, said Dr. Erika Roets. She and Dr. Kristin Foy are the southeast expansion leads for University of Saskatchewans Rural South East Family Medicine Residency Program.

The whole exercise of this year was to develop an eighth site with four more positions, explains Roets. What we have been doing this year is weve been getting rural residents from the other sites here for two months at a time to give them rural experience.

So weve got residents from Regina, from Prince Albert, from Moose Jaw, from Saskatoon and theyll come here for two months at a time, but theyre not our residents, they just do rural training with us.

Coming in July of next year, our area, Southeast Saskatchewan, from Humboldt in the north to Weyburn/Estevan in the south, and including Moosomin, will have its own training site with our own four residents.

While they will be based in Moosomin, Weyburn and Humboldt,, the residents will also spend some time training in other communities in the region, including Esterhazy and Redvers.

They start in their home base, then they might go to Yorkton to get obstetrical exposure, then theyll do psychiatry, theyll do internal medicine. Then in their second year we want to put them out in a small community like Redvers, Esterhazy, Melville, or Indian Head for two months, and that will really give them the true small town rural experience, says Roets.

Its very important, she says. We are losing rural physicians because people cant work on their own. Theres no such thing as a one buggy, one horse, one doctor town anymore, because people want to have a balance between work and life. If youre the only doctor in town, youre on call 24/7 which is unhealthy.

Moosomin came up with a model that works by having several doctors who can share call at the hospital and also staff clinics in surrounding communities.

At the moment we have nine docs based in Moosomin and they serve four satellite clinics in the smaller towns, but we share our on call hours so youre not on call every night, youre on call one out of five or one out of six nights. We cover up to 14 communities. I do deliveries as far north as Esterhazy, south as far as Redvers and the border. We have people coming from Virden in Manitoba. Dr. Crouse has a clinic in Elkhorn. We cover a huge area and thats how we made it work, but if we dont teach these young kids about rural practice theyre not going to want to come to someplace like Moosomin. If they can see it and experience it, theres a good chance they will want to come here and make their career here.

The Moosomin and District Health Care Foundation has helped provide accommodations for residents who have been coming to Moosomin for two-month rotations.

Our current support from the Health Care Foundation is until May, says Roets. We will ask them if they would consider prolonging their support in some way. Even if they could just help us make the accommodation more affordable it would help, because these young docs will have to look after their own accommodation because theyll be here for two years. We are so thankful for all the support weve received from the foundation.

The Redvers Health Foundation has been really great as well, theyve been sponsoring accommodation there, so does Indian Head. Actually the small towns are amazing!

Weve already started advertising for residents for next year and in the beginning of February we will start having what we call town halls for them where they can ask us questions and we will introduce them to the doctors in the local communities, she said.

Roets says there has been positive feedback from those who have done two-month residency placements in Moosomin and area.

I think its absolutely amazing, everybody wants to come back, she said. One of our residents is from Winnipeg so he has a return of service to Saskatchewan (the obligation to practice in the province for a specific time period in return for financial support in medical school).

Of course Moosomin is the nearest to Winnipeg you can get in Saskatchewan, so hes considering doing his return to service or part of it here in Moosomin. We have a doc from Ontario who also has a return of service and shes looking into relocating her partner so that she could perhaps come and work here again.