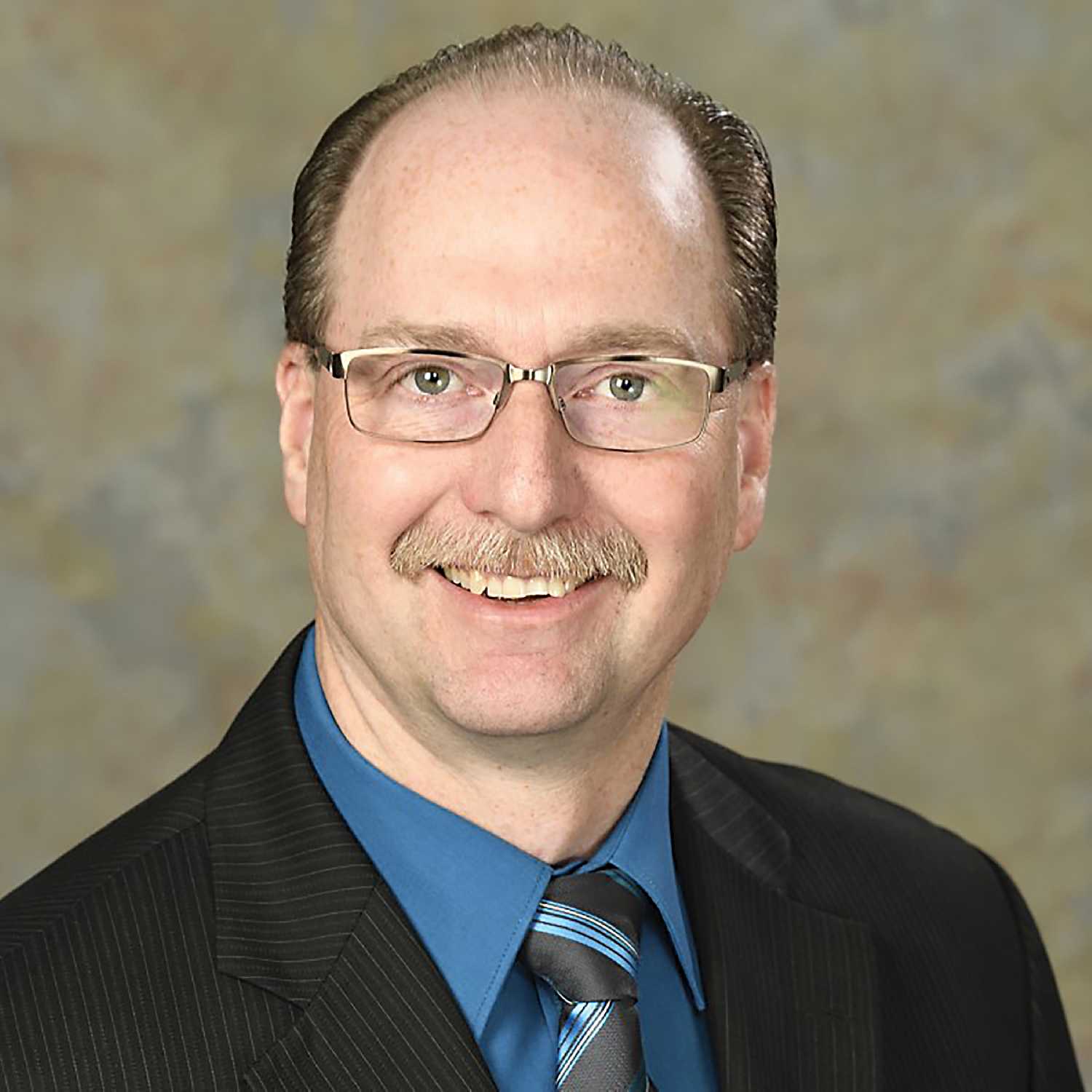 Saskatchewan municipalities are starting to raise the alarm about the potential for increased policing costs to municipalities since a collective bargaining agreement was recently negotiated between the government of Canada and the National Police Federation on behalf of RCMP members.

The Saskatchewan Urban Municipalities Association (SUMA) is worried that five years of retroactive pay increases will be included in the agreement and that that cost will be transferred to municipalities, as well as increased pay going forward.

SUMA is asking all of its members to write letters to Bill Blair, Canadas Minister of Public Safety, asking the federal government to cover the cost of any retroactive pay increases as part of the agreement.

Rodger Hayward, president of SUMA, says its not clear yet how much policing costs will go up for municipalities, but hes not ruling out 20 per cent or higher.

Weve known it (the collective bargaining agreement) has been in the works since they were allowed to unionise and the talks started going on between the federal government and the union to come up with a collective agreement, said Hayward in an interview with the World-Spectator on October 15. We knew there were going to be some increases. So weve had some time to work with it, but the problem is we dont know what the numbers are actually going to be and how its going to affect our budget because we, as municipalities, were left out of the talks on it completely. We werent at the table to get a lot of information.

All we know is were going to be handed a bill and we have no way of figuring out how much thats going to be right now because the biggest sticking point for us right now is the retroactive pay. We could be looking at, most likely, five years of retroactive pay that we firmly are adamant about that shouldnt be on the backs of municipalitiesthat should be the federal government picking up that cost.

Hayward says SUMA has received very little feedback from the federal government on the issue.

There has been very little information coming back from the federal government on it and thats part of why we really started pushing it out into the public and with the SUMA members, he says. Weve actually started a letter writing campaign to Mr. Blair and the federal government saying this should not be on the backs of municipalities because they need to pick up the retroactive pay. So we havent had that two-way conversation on this and thats whats troubling more than anything.

With the federal election that happened and now we still dont have a cabinet in placein the federal government things have been at a standstill for a few months now and were all going into budgeting. Many of the large cities are right in the budgeting process. Even the smaller ones will be going into that in December and we need to know how to work this into our budgets if we have to. So we need some answers in very short order.

When would the additional costs hit municipalities?

Honestly I cant answer that, says Hayward because we dont know when theyre going to ratify that agreement and bring it into play so we will actually know what that retroactive number will be. It most likely, I believe, will be in 2022, but we dont know for sure and thats part of the problem.

Hayward says SUMA has worked some numbers and knows that some communities will be facing very big cost increases.

Some municipalities have a direct contract with the RCMP and the smaller municipalities have a provincial contract, he says. So Yorkton, for example, theyve got a direct contract with the RCMP. They could be looking at a potential increase of about $1.4 million for the city of Yorkton. I think the town of Lumsden was looking at a bill of roughly $25,000 to $28,000. I havent worked the numbers for my own town (Naicam), but any increase over what it is right now for retroactive pay is too much. There are some substantial increases that could come if the federal government passes it on down the line.

If policing costs go up a lot, Hayward says municipalities will have no choice but to find ways to cover those extra costs.

What does SUMA see as the solution?

The solution right now that were really pushing for is that the federal government cover the cost of any and all retroactive pay, says Hayward. I think we all realize the cost of policing will increase, as everything does, but they need to cover their retroactive pay.

The other issue that municipalities are facing is increased policing costs in general moving forward. Hayward says it would be nice if Canadian municipalities could have more of a say in how those costs are covered.

It would be nice if we could have that conversation with the federal government to have some input into those contract negotiations. Going forward we still have to bear the brunt of the wage increases without having any say in them.

Hayward says Saskatchewan isnt the only province raising this issue.

We just started the letter writing campaign. Ive already seen some letters from some cities in Saskatchewan. Were not the only ones, I believe Alberta and Manitoba are as well, he says. We are a big supporter of FCM (Federation of Canadian Municipalities) and were very involved with FCM and this is on their plate as well. Its a big issue for FCM. Its not just a Saskatchewan issue, its a Canada-wide issue so weve got FCM working on it and were working with them.

So for the next steps, well see what happens when cabinet is formed again, and hopefully by getting the letter writing campaign going now, by the time the cabinet is selected and sworn in theyll have these letters on their desk, and Im hoping that we can have a conversation this year yet on where the federal government stands on it and get some answers before the end of the year. I guess that would be my hope. Well see if it comes fruition or not.