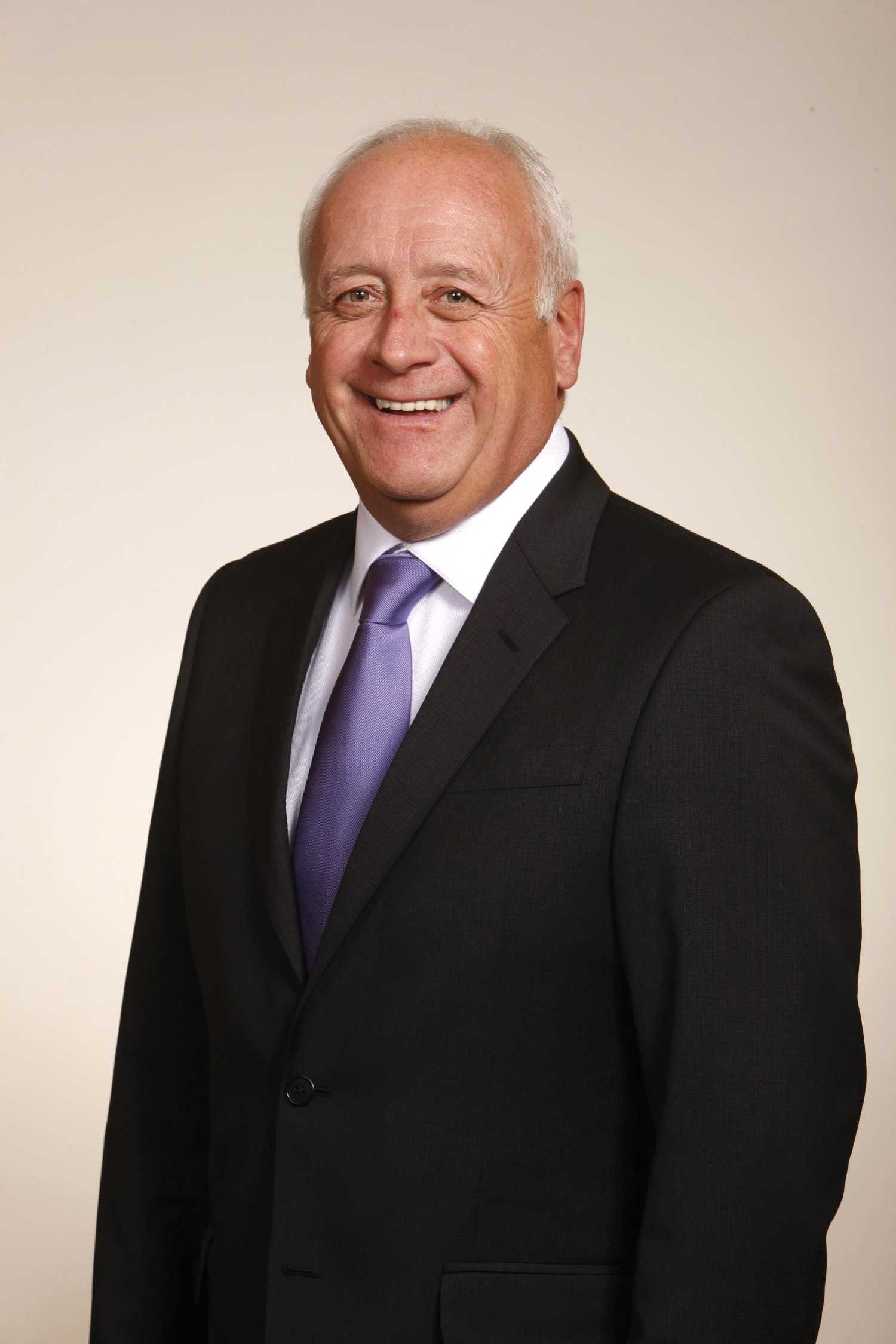 World-Spectator editor Kevin Weedmark spoke with Saskatchewan Agriculture Minister Dave Marit last week about the challenges of agriculture in the province in 2021, and his hopes for the sector looking forward.

Looking back, how would you describe 2021 overall for agriculture in Saskatchewan?
It was a year we definitely dont want to see again and one we havent seen for decades really, o see this kind of an impact on the ag community, both from the grain side and from the livestock side, and not just in a pocket or in an area, but general and widespread across the province, and across Western Canada. It had a big impact on agriculture and the farming industry and the ranching sector as a whole, but I guess the bright spot of it is that commodity prices are at levels weve never seen before, Kevin.

Were the dry conditions the defining feature of this year?
Yes, and the impact it had on, first and foremost the impact on the livestock sector in trying to access feed. They couldnt even go to Alberta or Northern Saskatchewan or Manitoba or even down into the States to find anythey couldnt. You saw American ranchers coming up and paying high prices for feed in the irrigation districts. Ranchers were looking for alternatives and thats why we came out with the crop insurance program for doubling the write off level so that farmers could make the decision if they felt the crop wasnt worth harvesting that they could at least get some value extracted from it for forage if they were in crop insurance.

With the various programs that came in, the changes that were brought in to deal with the drought, how far do you think those went in helping producers deal with the issues this year?
Actually I think they went a long ways. I have to say from the livestock sector, personally Im in an area, the Wood River area its very heavily ranch land and theres a lot of livestock out there and I heard from a lot of my friends that the programs we implemented really saved their operations, both from the crop write off side but also on the livestock payment of $200 a head on breeding stock.

I had a good, friend hes southwest of Assiniboia and had to go to north of Yorkton to find straw. He personally thanked me, he said youve just helped me save my operation and pay my trucking costs. Its good to hear those kinds of stories and I think that had a huge impact on the livestock sector and we didnt see a big run of herd dispersals. We did see some but I think we obviously mitigated a lot of the dispersals.

Are there some solid numbers on how much cattle herds in Saskatchewan were impacted?
We dont have that yet because obviously were just getting into the fall run now. I know I was at a sale down at Mankota a few weeks ago and the calf prices were still fairly respectable. Most of the guys were pretty happy.

Do you think this will have much of a long term impact on the livestock industry?
I hope not. I farmed all my life too, and we always said well, hopefully its better next year. I think everybody is saying the same thing.

As we said when you and I talked earlier, everybodys hoping for lots of moisture and some good snow cover so that we can build our reserve moisture back up and fill the sloughs up again. I think thats the biggest concern right now, its just how were going to roll through the winter and get into next spring.

What have you learned about agriculture in Saskatchewan from the experience this year?
Well, I think its something I always knewwere a hardy group and were resilient and we always find a way to get things done.

I think I saw that and heard that pretty loud and clear. One thing we did do at the ministry here, which Im very proud of, is we reached out to stakeholders all through the summer pretty well on a weekly basisboth from the livestock sector and the grain side and just talked about the concerns they had.

The issue we really did hear from the livestock sector was how they were going to source feed and thats why we did what we did and we had to do it in a quick manner because it was so hot and dry in July that every day was taking its toll on crops.

From the grain side, obviously the concern we had, weve heard from them this fall is obviously contracts and the issue around not being able to fill contracts that farmers had signed.

Is that something that is probably going to be ongoingis there going to be more consultations and engagement with the industry going forward?
I would like to. I think its important for us as a ministry to hear from our stakeholders from all sides of it, not only from the primary producer but also from the industry as well.

Ive reached out to the grain companies, had a good discussion with them and well continue to do that as well.

Ill give you just a good example of what we did this year with the Farm and Ranch Water Infrastructure program.

That was capped at $50,000 one time. So if you used it three years ago and you used the $50,000, you were no longer eligible to use the Farm and Ranch Water program.