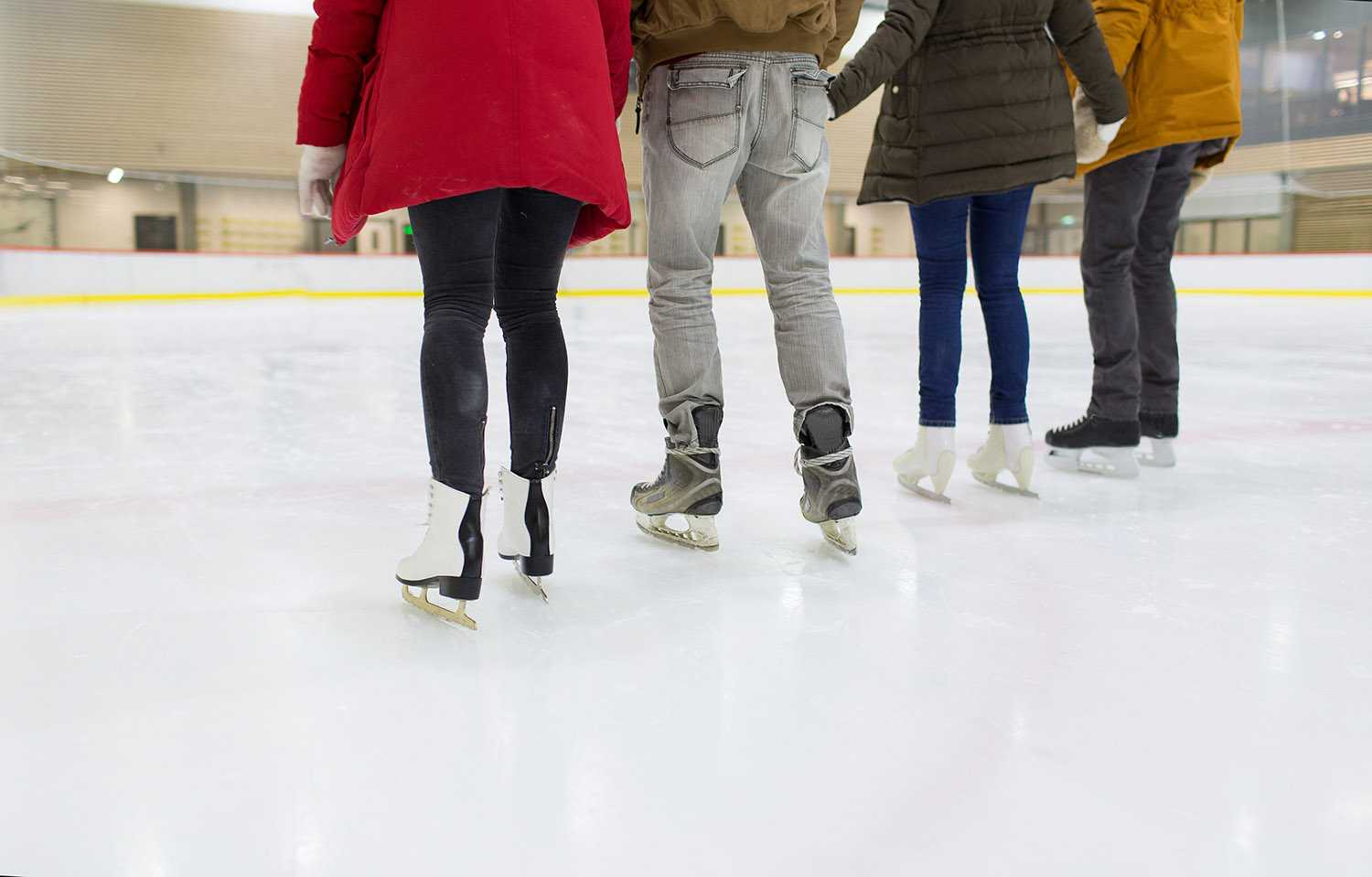 The discussion started when Councillor Garry Towler noted that people are complaining about the lack of public skating time at the Mike Schwean Arena.

Recreation director Mike Schwean said there isnt enough ice time, and minor hockey teams are booking practice time out of town. He also noted that the outdoor rink and the skating path were developed to compensate for the lack of public skating time. The only way we would have enough ice time is if we had a second indoor ice surface, Schwean said.

Then Councillor Chris Davidson said its time to start planning for just that.

Are we thinking about, or talking about a new facility with a second ice rink and an indoor pool, and the curling rink? Davidson asked.

Its never going to happen if we dont start planning, he said.

That rink is 50 years old. We should be looking at a multiplex facility like Yorkton. We should start planning now, Davidson said.

I love you saying that because thats exactly what we need, said Schwean.

Moosomin rec director Mike Schwean said he was thrilled to hear the idea of a new rink discussed at council.

This is just what we need. Weve talked to the curling rink, because they need to look at a new building sooner rather than later. Building something with a combined arena and curling rink just makes sense. For us, were really short on ice. We dont have any public skating and there are teams going out of town to practice, and were only growing.

We have more teams than weve ever had. Its just grown and grown, and I just see the town continuing to grow, and more towns are coming here to play, so theres only going to be more need for ice time.

Schwean said he has lots of ideas and would like to be involved in planning the new rink if the town moves forward with it.

I never dreamt I would have an opportunity to be involved in a project like that in my career, but now Im kind of hopeful.

Stein had been acting foreman from January until being appointed Wednesday.

The current landfill permit expires next May.

Alley to be fixed
Town council discussed the alley between the 600 blocks of Main Street and Gordon Street, and south of South Front Street on the same block.

Councillor Greg Nosterud brought up the alley, and suggested work needs to be done to get the alley into shape.

The town crew will work on getting the alley back into shape.

Development Appeal Board appointed
Council appointed Kevin Weedmark, Jason Bender, and Daryl McKay to the new Development Appeal Board, with Verna Cherry as secretary. The board will deal with any appeals of development decisions by town council. The same individuals make up Moosomins Board of Revision, which deals with appeals to property assessments.