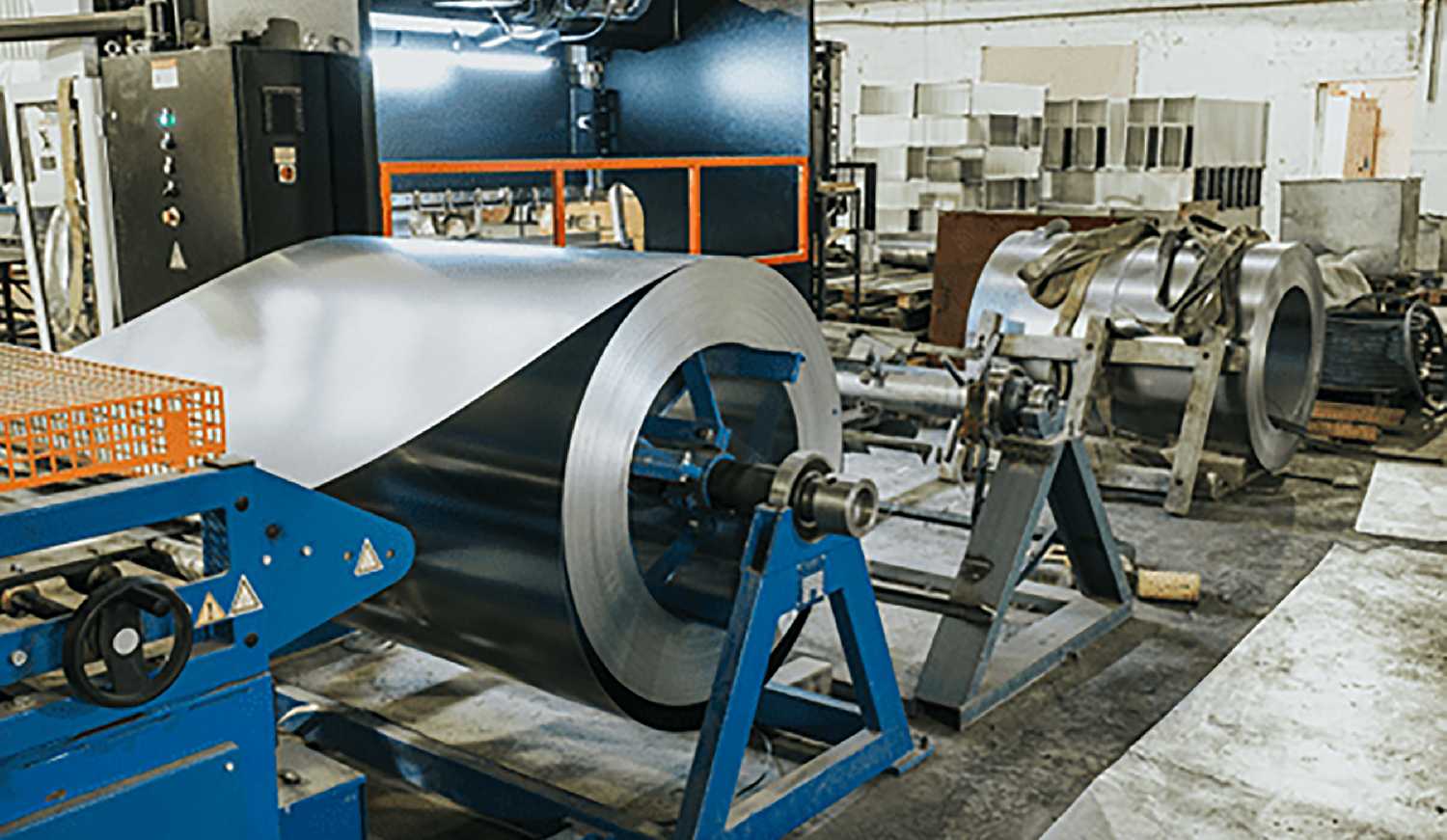 The Government of Saskatchewan is honouring its commitment to protect Saskatchewan families, workers, and businesses from the harmful effects of the federally imposed carbon tax by expanding the provincial Output-Based Performance Standards (OBPS) program to include more sectors and more companies, saving them a total of $2.3 billion compared to the federal industrial pricing system.

The threshold for participation in the provincial OBPS has also been lowered from 10,000 tonnes carbon dioxide equivalent (CO2e) to 0 tonnes CO2e, meaning that more facilities are now eligible for coverage.

It is expected that 30 additional facilities will register under the expanded provincial OBPS, bringing the total savings to Saskatchewan's industries to $2.3 billion by 2030 under the provincial OBPS, compared to the federal industrial pricing system that would otherwise be imposed by the federal government.

In the coming months, Saskatchewan will once again submit a proposal to take control of the federally imposed carbon tax and bring the final two remaining sectors - electricity generation and natural gas transmission - into Saskatchewan's provincial OBPS.

The OBPS is a made-in-Saskatchewan industrial emissions pricing system under the Prairie Resilience climate change plan. The Saskatchewan OBPS is designed to maintain economic competitiveness and protect against carbon leakage - industry moving production and jobs to other countries with less stringent climate policies. The OBPS provides relief to industrial emitters from the federal carbon tax that would otherwise lead to harmful carbon leakage and increased greenhouse gas emissions.

"The federally imposed carbon tax does not help families, workers and businesses be more resilient to climate change," Environment Minister Warren Kaeding said, "In fact, it makes them more vulnerable. Under Saskatchewan's provincial OBPS, regulated emitters will save more than $2.3 billion compared to the federal industrial pricing scheme. This helps keep industries, jobs, and the families they support in Saskatchewan, and avoid carbon leakage that ultimately results in higher overall global emissions."

The Government of Saskatchewan is asserting regulatory control over the carbon tax on fuel consumption, as well as the pricing of industrial emissions from electricity generation and natural gas transmission pipelines - the only two remaining sectors not covered by the province's OBPS.