Paving of Wright Road to be completed

Taxes up one mill in Moosomin, bringing tax rate back to 2019 level 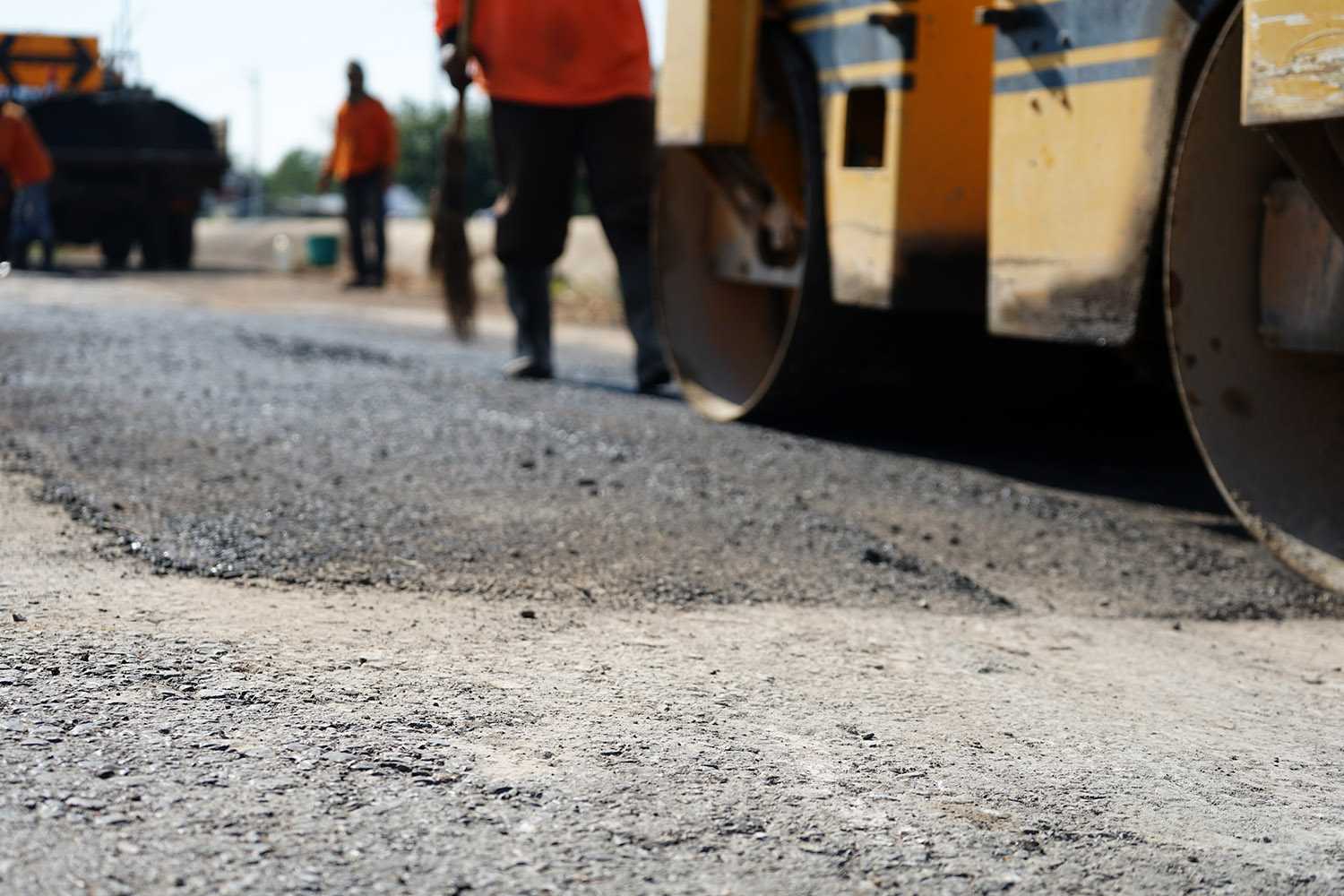 Moosomin town council passed the 2022 budget Thursday, including a one mill tax increase, from 11.5 mills to 12.5 mills, which puts the tax rate back where it was in 2019. The minimum tax on residential Improvements will remain unchanged at $750.

The budget includes funds for paving the remaining section of Wright Road, and other paving including Mountain Street between Park Avenue and Lake Avenue, and Ellice Street where water and sewer work under the street has been completed.

Mayor Larry Tomlinson said it was a tough budget to complete. It was very tough, he said. With everything that weve got going on, I still dont know if were going to have enough money but were raising it to the 12.5 mills. You dont want to raise it too much but weve got so much that needs to be done­ that we had no choice. Were working on the streets, working on the lagoon and were going to have to run another line for domestic sewer, which we may even have to take a loan for, but we have to do something to stop the sewer backing up.

The town will receive $567,191 in provincial revenue sharing for 2022, which is down $50,227 from $617,418 in 2021. That decrease is due in part to federal census numbers that show a decline in Moosomins population. The town is contesting those numbers, since many people in Moosomin, including all the residents of some senior residences, say they were not counted in the census. In 2022 the town of Moosomin is set to again receive $169,517 in Gas Tax funding.

One change in the budget this year is the way economic development is funded.

The town has also committed to funding a government relations consultant in the same three way partnership, for $20,000 a year for three years, starting in 2022.

The town will contribute $10,000 to a Saskatchewan Highways engineering study for a planned Highway 8 bypass on the west side of Moosomin.

$140,000 has been allocated to hot-mix asphalt repairs at various locations, and $532,000 for re-capping, with the towns Public Works department preparing the roadway base.

The town will continue with the pavement crack/slurry sealing street maintenance program and has budgeted $40,000 for crack sealing and slurry sealing in 2022.

The town will be invoiced an estimated $231,000 for the RCMP, and $15,000 for Commissionaires to provide bylaw enforcement services.

Landfill expenses in 2022 include $45,000 for annual sampling and reporting of groundwater monitoring wells (piezometers), twice per year.

A new 48 niche columbarium, and two benches have been ordered for the Moosomin South Cemetery, for cost of approximately $21,500.

The town will make final payments on two long-term loans for past capital projects in 2022.

$290,000 in grants and donations for recreation

Grants and donations will make a huge difference for the recreation department this year.

Donations will help complete the following projects this year:

The Public Works Department will continue with installing a new water main that is planned on Gordon Street from the Cook Road intersection to South Avenue.

The town will place rip-rap along the banks of the newest lagoon cell in order to stop soil erosion.

The town will hire ACME Sewer to re-line the final sections of sewer main pipes throughout town for an estimated $250,000. Since starting the relining project in 2017, the town has spent $1,244,834.95 relining sewers.

In relation to the town application for funding of upgrades to the water treatment plant under the ICIP (Investing in Canada Infrastructure Program), the town has now received approval for funding of the $13.5 million project, and detailed design will continue in 2022. Funding for this project is split between the federal government 40 per cent, the provincial government 33.33 per cent and the town of Moosomin 26.67 per cent. The town will use reserve funds for cash flow to fund ongoing expenses until the 77.33 per cent reimbursement are received.

Because of rules set by the provincial government, the five per cent discount offered for payment of property taxes does not apply to the school portion. There will be no discount on special taxes for local improvements, and no further discounts after September 30, 2022.

Mill rate changes over the years

Moosomins mill rate has been as high as 21 mills and as low as 11.5 mills over the last 25 years. A mill is one-tenth of a percentage point, so a 12.5 mill rate is equivalent to 1.25 per cent, and is applied to the assessed value of a property, after the mill rate factor is applied.

In 1998 the mill rate increased from 18.0 to 21.0 mills in order to provide $125,000 for Health Care Capital Reserve for construction of a new Integrated Health Care Facility.

In 2015 the mill rate was increase to 14.5 mills (which was a 16 per cent increase), and the town began applying a $250 Minimum Tax on Residential Improvements.

In 2017 due to assessment revaluation, the mill rate was reduced to 11.5 mills, and the Minimum Tax on Residential Improvements was increased from $400 to $500.

In 2018 the Mill Rate of 11.5 stayed same, and Minimum Tax on Residential Improvements remained at $500.

In 2019 the Mill Rate was set at 12.5 mills, and Minimum Tax on Residential Improvements increased to $750 that year.

In 2021, due to assessment revaluation, the mill rate was reduced from 12.0 mills to 11.5 mills, and Minimum Tax on Residential Improvements remained at $750.

The increase this year puts the tax rate back to the level it was at in 2019.
Tweet