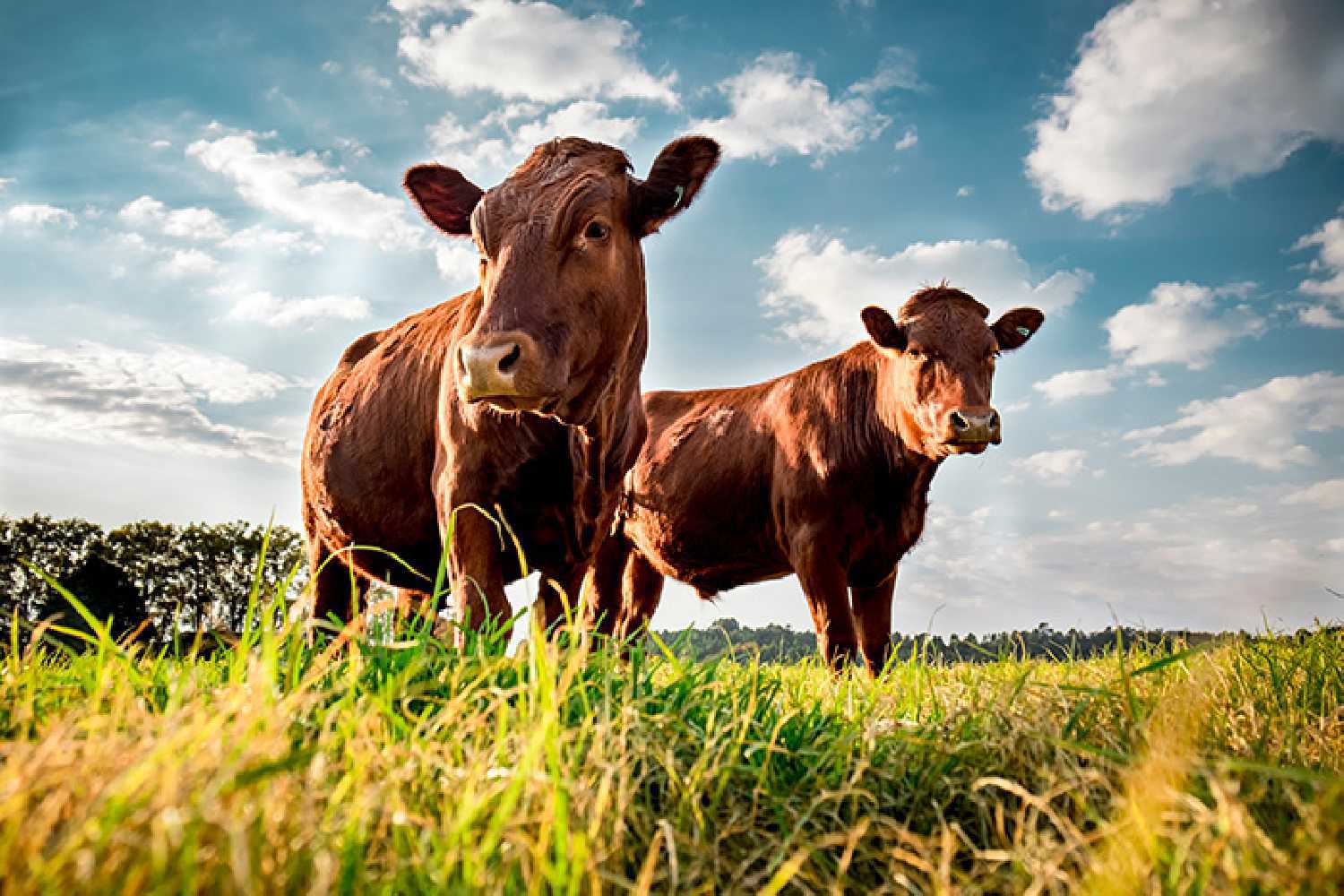 Farmers have spoken and the government has listened

The government has backed down on a proposal to require warning labels on ground beef and poultry.

Health Canada will be exempting ground meat and poultry from nutrition labelling regulations set to be in place by 2026.

There had been strong opposition from farmers and farm groups to the proposal.

Minister of Health Jean-Yves Duclos said on Thursday there were some proposals to distinguish ground meats and whole cuts of meat, but the decision was made to opt for more clarity and to avoid all sorts of confusion by treating the two types of meat equally.

Department officials told the media they did not want to give the impression that ground meat is inferior to whole cuts of meat by adding an extra label.

Sylvain Charlebois, professor of food policy and distribution at Dalhousie University, said that, like many others, he was pleasantly surprised and said Health Canada had made the right decision.

The spirit behind these front of package labeling policies is to entice industry to provide healthier products to consumers. Its just impossible to reformulate a single ingredient product. So I think its good news for both consumers and the food industry as well, he said.

Manuel Arango, director of policy and advocacy from the Heart & Stroke Foundation, emphasized that the new labelling will be addressing a larger and more pressing issue.

Whole cuts of meat and ground beef are not the key dietary issue we need to be concerned about, it is the highly processed foods that are the most concerning from our perspective, he said.

This doesnt mean we should overconsume meat. Meat can be part of a healthy eating pattern according to Canadas Food Guide, but overconsumption can of course be a risk to health, he added.

The new regulations will require that most foods that contain more than 15 per cent of the recommended daily intake of sodium, sugars or saturated fat be labelled as such with a new symbol containing a magnifying glass at the top right corner of the product.

There are a number of exemptions, either because the foods have recognized health benefits (such as milk, cheese or nuts) or because they are already exempt from the nutrition facts table (such as most meats, fish or foods prepared and processed at retail).

Ground meats were originally considered under the policy since they are not exempt from providing a nutrition facts table like whole cuts of meat are.

That decision left the meat industry scratching its head, since ground meat is a natural single-ingredient product just like meat cuts are.

Nutrition-wise, most ground beef contains more than 15% of the daily value for saturated fat. But some dairy products have similar levels and they were always exempt from the new labels.

With food prices rising, ground meat is sometimes one of the only affordable sources of protein at the grocery store and experts such as Charlebois have wondered if now is the time to discourage the consumption of these products.

Not exempting ground meat would have made meat more expensive in Canada, said Charlebois. And when the food inflation rates are at 10%, thats the last thing Canadians need right now.

Conservative agriculture critic John Barlow said that a label warning Canadians to stay away from (ground meat) products never should have been in consideration.

The Liberals have finally admitted what producers, farmers, and Conservatives have been saying all along  ground beef and pork are affordable and nutritious sources of protein in a healthy diet, he said.

While this is a win for Canadas agriculture sector, Canadian farmers and ranchers should not have to fight ideologically-driven Liberal policies in order to feed Canadians.

Health Canada is giving companies until January 1 2026 to comply with the new regulations. It will give them enough time to reformulate their products so they contain less sodium, sugars or saturated fat.