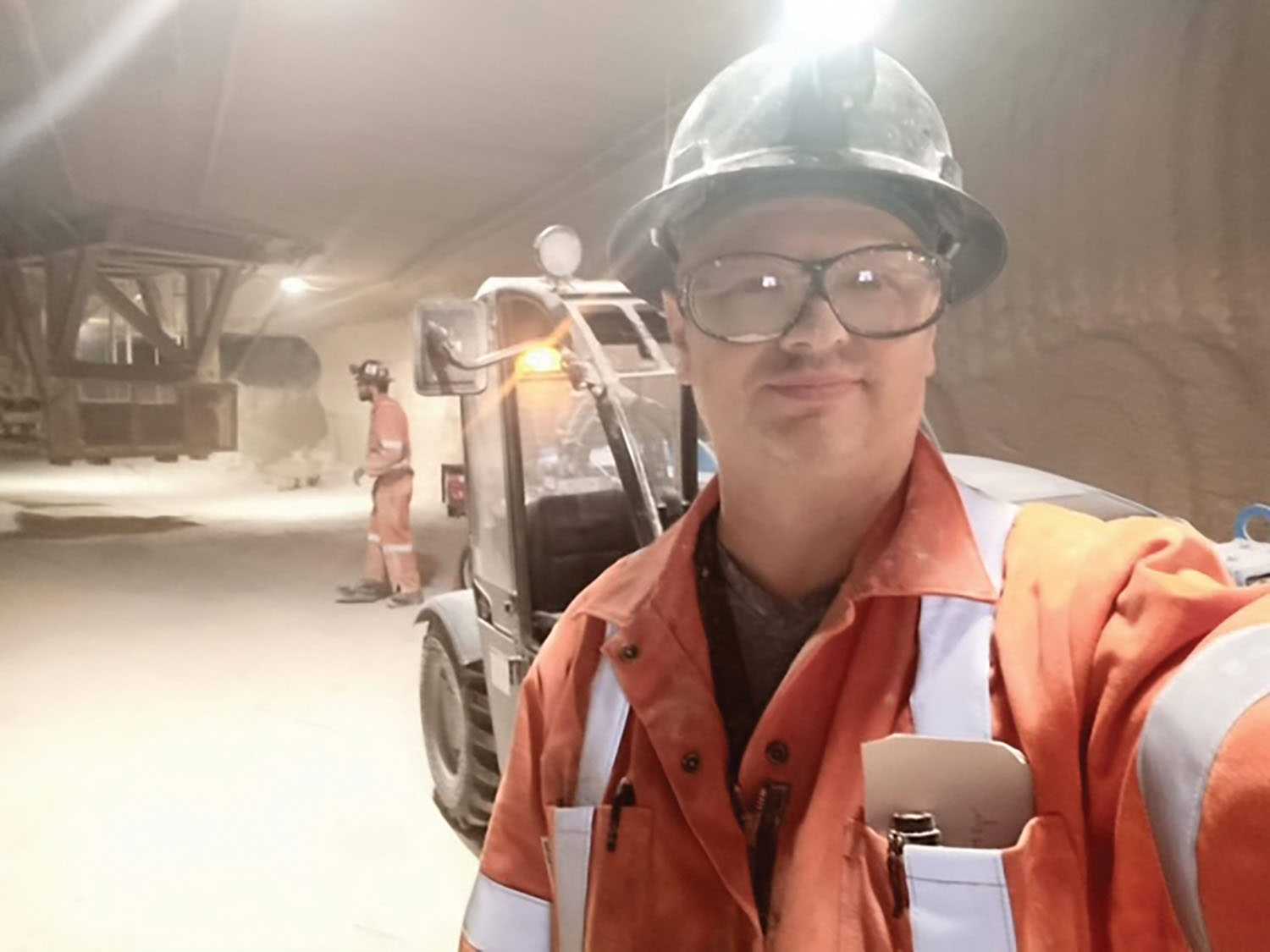 Valentyn Karpenko arrived in Moosomin in May and is working at the Nutien Rocanville mine site.

Ukrainians are getting settled in to local communities with the help of volunteers and groups.

Several Ukrainian families have arrived in Moosomin, Wawota, and Esterhazy and individuals and groups in all three communities are working to help them get settled in, find housing, find furniture, set up bank accounts, find jobs and get established in the community.

Finding jobs has not been an issue for the Ukrainians, with many finding positions within days of arriving in the area, and some are now arranging employment before they arrive in the area.

Volodomir Krushelnytsky arrived in Wawota a few weeks ago and is training as a truck driver. His wife Svetlana is working at the local day care and is hoping to put her experience as a pharmacist to work in Canada.

Among the Ukrainians in transit to Moosomin are a dentist, a graphic designer, a welder, and other people with special training who are lining up jobs and communicating with professional organizations about recognition of their credentials.

Committees are in place in Moosomin and Wawota to arrange everything from housing to furniture donations to airport transportation.

One family arrived in Esterhazy on Thursday and people in the community have been offering any help the family needs to get settled.

An additional four to five families are expected to arrive in Moosomin from Ukraine in September.