Health Canada says water tests on farmland were for pesticides 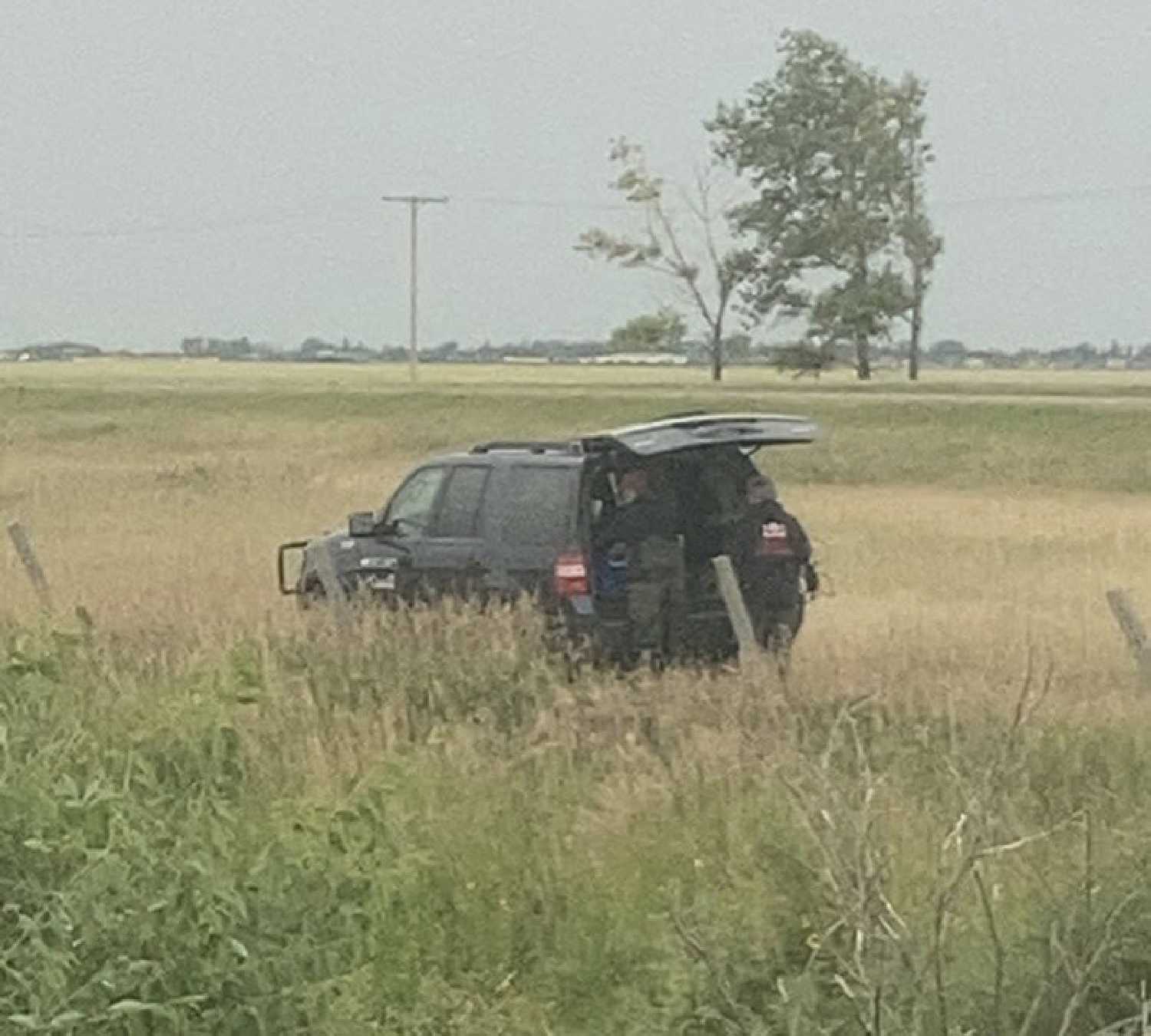 Health Canada has confirmed to the World-Spectator that sampling undertaken by Environment and Climate Change Canada was being done on behalf of Health Canada, and the samples were being taken to test for pesticides.

Within a day of Saskatchewan Water Security Minister Jeremy Cockrill taking the federal government to task for ECCC officials allegedly trespassing on farmers' land to take water samples from dugouts, ECCC told the World-Spectator it has stopped doing any sampling until it can ensure that it is following the law.

"Environment and Climate Change Canada (ECCC) is reviewing sampling protocols to ensure they are consistent with area laws before doing any further sampling," the department told the World-Spectator Monday.

Environment and Climate Change Minister Steven Guilbeault also stated in a letter to Minister Cockrill two days later, on Wednesday, that his department has suspended testing. "As a measure of good faith, Environment and Climate Change Canada is reviewing its sampling protocols to ensure they are consistent with area laws before doing any further sampling," he wrote.

Environment and Climate Change Canada told the World-Spectator that it is investigating the allegations of trespassing. "ECCC is currently looking into the matter internally, and has become aware of an incident that occurred on August 11, in Pense, Saskatchewan, where water scientists were taking samples very near a highway when a landowner approached the scientist to inform them that they were in fact on private land.

"ECCC is also looking into the other two locations, though have found no record of them so far."

The department said it was conducting tests on behalf of Health Canada.

"Over the summer, Health Canada has been engaging with partners and stakeholders, to develop better pesticide monitoring in Canada," stated Tammy Jarbeau, Senior Media Relations Advisor with Health Canada.

"As part of these activities, Health Canada has partnered with Environment and Climate Change Canada and Agriculture and Agri-Food Canada to collect water samples at various locations across Canada."

On August 21, Minister Cockrill had addressed the concerns made by farmers in the southern areas of Saskatchewan and wrote a letter to Minister Guilbeault, for an explanation.

"When approached by producers, these employees indicated that they were testing water sources for pesticide/nitrate levels.

The government's response to the testing.

"The lands and water body, a producer's dugout, are both privately owned. Government of Canada representatives did not request permission to enter from the landowner, nor did they seek permission to perform testing or advise landowners of any other purpose or necessity for attendance.

"There are two main issues that require an immediate explanation from your office. General water quality management falls under provincial jurisdiction. The federal government should in no way be interfering with the Saskatchewan Water Security Agency's mandate to manage this area, particularly by inappropriately accessing samples from various private lands in Saskatchewan.

"While consulting on the creation of a Canada Water Agency, your government indicated that it would not infringe on provincial jurisdiction but would work in collaboration with provincial governments.

"Your attempt at covert testing of water bodies on private lands in this manner, without collaborating with the Saskatchewan Water Security Agency or any Government of Saskatchewan ministry, has created unnecessary fear and disruption to our citizens while also displaying a disappointing act of bad faith. These actions call into question the federal government"s motivations when it comes to water management in Canada."

The farmer who originally reported federal officials were trespassing on his land said the officials said they were testing for pesticides. Based on information from that farmer and two others in different parts of the province, Saskatchewan Water Security Agency Minister Jeremy Cockrill wrote to the federal government saying farmers reported the officials were testing for pesticides/nitrates.

In his response, federal Environment Minister Steven Guilbeault said the information in Cockrill's response and in media reports was speculation and misinformation.

But Health Canada confirmed to the World-Spectator that it was indeed testing for pesticides. The testing was being done by Environment and Climate Change Canada on behalf of Health Canada.