Sask Environment Minister learned about pesticide testing from the World-Spectator 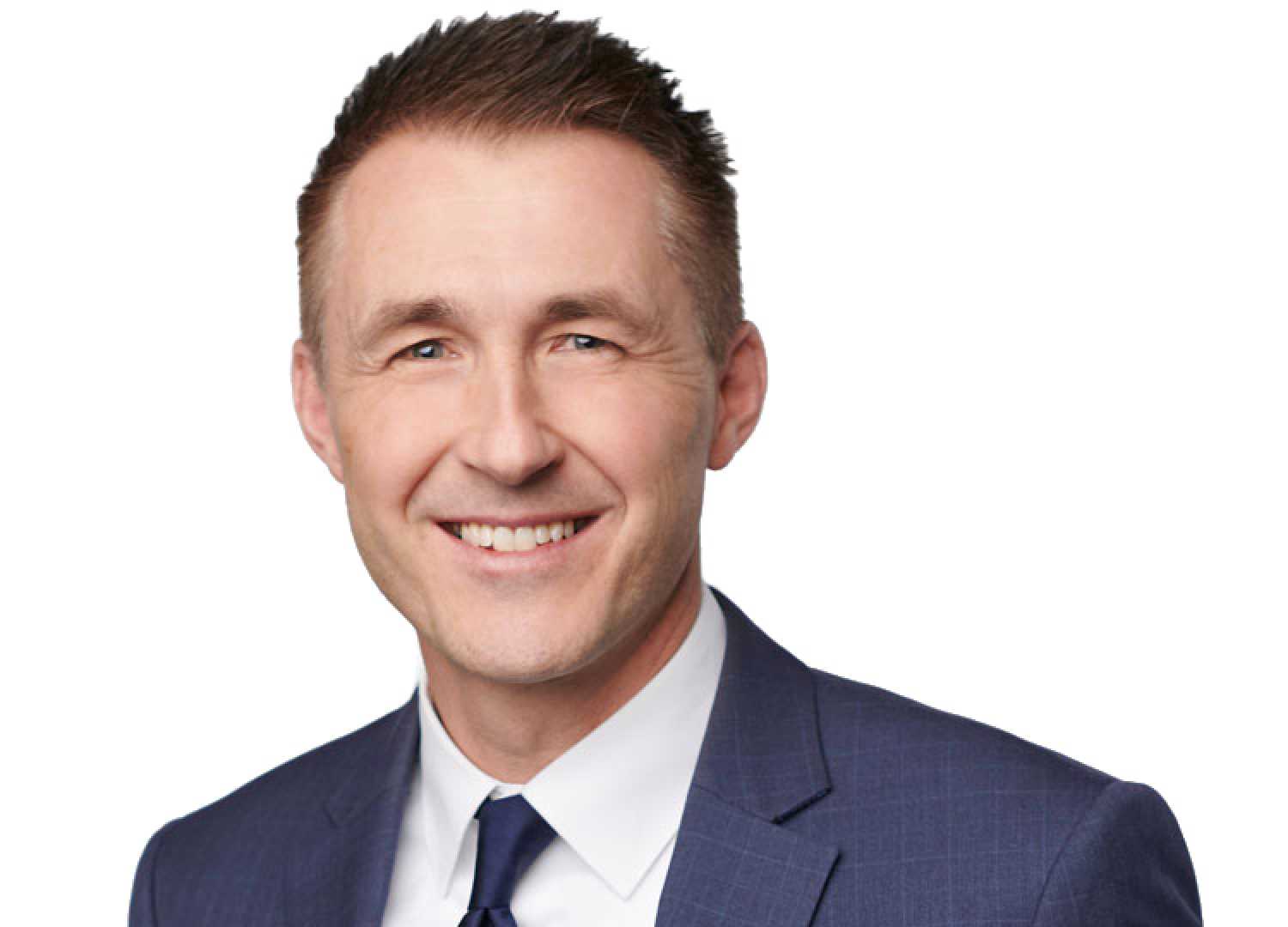 Saskatchewan's Environment Minister says he found out what the federal government was testing for on private land through the World-Spectator.

A Pense farmer said that federal officials were on his land in August testing water in a dugout. He said they indicated they were testing for pesticides.

The federal environment minister responded by calling the provincial allegations misinformation and speculation.

But the World-Spectator investigated and determined the Environment and Climate Change Officials were doing the testing on behalf of Health Canada, and found out from Health Canada that the testing was indeed for pesticides.

There should be some level of communication there, not to simplify the matter, but maybe a simple phone call wouldve avoided a lot of concern and miscommunication, and quite honestly just a further erosion of trust, Environment Minister Dana Skoropad told the World-Spectator Tuesday

I found out from the World-Spectator story what the testing was for," Skoropad said.

"I myself had no communication with anyone from the federal level in regards to this issue, Skoropad said.

My concerns and certainly our governments concerns, I would argue that it should not be that way, that there shouldn't be such a lack of communication, but that seems to be the tendency.