Review could lead to funding solution for Moosomin airport expansion 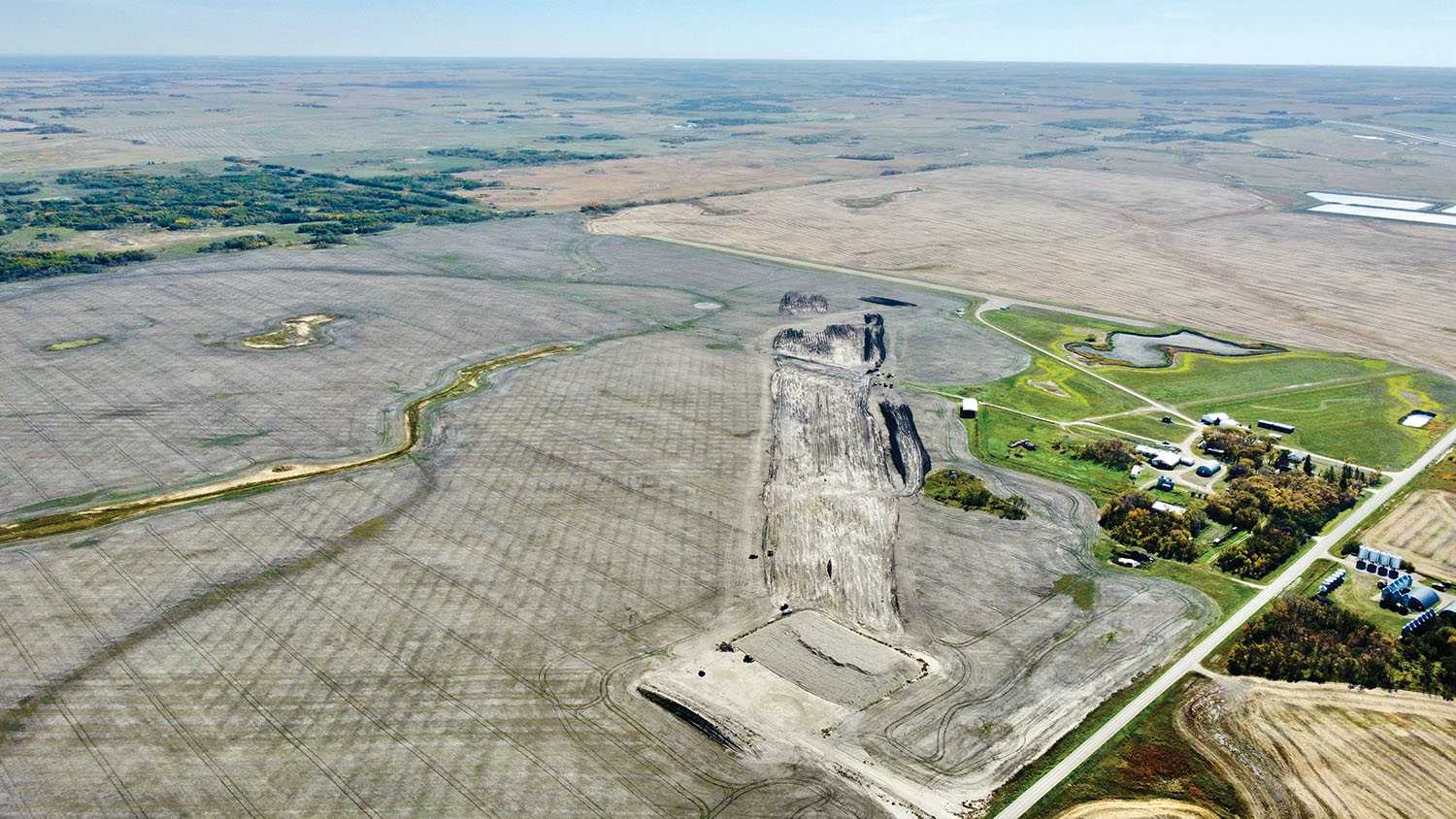 Saskatchewan Highways Minister Jeremy Cockrill says the government will review airport funding this fall to see if there is a way to further support Moosomins airport expansion project and similar projects around the province.

A multi-million dollar expansion of the airport is under way, in part to accommodate the Saskatchewan Air Ambulance fixed-wing aircraft, which currently cannot land in Moosomin.

Last week, the federal and provincial governments committed $2.9 million to upgrade a number of northern airports in Saskatchewan through ICIP funding, and the World-Spectator reached out to Minister Cockrill to see where the review of airport funding stands.

Moosomins airport expansion project has received the maximum or close to the annual maximum under the provinces Community Airport Program for the last four years, totalling close to $1.1 million, but still has a long way to go before the project is completed.

In May, in an interview with the World-Spectator, former Highways Minister Fred Bradshaw said the provincial government will undertake a review to ensure there is a funding mechanism in place to meet the needs of projects like Moosomins.

Moosomin has actually done quite well over the years. Theyre approved this year for $256,750. Over the past four years they have gotten $1,081,715, so it has worked out fairly well. Actually there have been 42 communities that have received funding over the years from CAP since 2007, said Bradshaw in May.

Even though Moosomins project qualifies for CAP grant funding, the annual funding is capped at $275,000, so even after four years of CAP grants, the project is still far from a reality. Bradshaw said in May the province would review the funding system for airports.

Were going to review the funding. We are planning on reviewing the funding this fall and see how it works out.

In an interview Thursday, current Highways Minister Jeremy Cockrill recommitted to that funding.

The review of the CAP grant was committed to by Mr. Bradshaw, my predecessor, and I reaffirm that commitment, Cockrill said. That review will be undertaken this fall.

Weve just been having some discussion up to this point about which parts may be up for review and looking around at what other jurisdictions are doing. So that review will happen this fall.

We understand that the community of Moosomin and the surrounding area have been interested in doing more work on the airport than what is possible under the annual CAP grants. Those discussions continue.

I think I have an understanding, as the Minister, of the needs and pressures in that areaits trying to find a way to work with the community and their stakeholders to address those issues.

Cockrill said he believes it will be possible to find a solution that will work for communities like Moosomin.

Certainly its possible but its important to keep in mind that we have pressures and options all across government. Certainly were in a better financial position after Q1 than we were last year, so when that happens theres going to be even more pressure from different groups and different areas.

We understand that, and we try to stick to our principles and retiring a billion dollars in debt to get our financial house in better shape as a province, and that will continue to keep us as one of the top provinces when it comes to low debt to GDP ratio. Its possible, but again its trying to work with local stakeholders to find a partnership model that works for this specific project.

Cockrill said there are a lot of demands on the governments resources, and the demands are increasing as it becomes clear the government is on solid financial footing.

Lets face it, there are a lot of great things going on across the provincea lot of investments being madewhen that happens there are pressures for the government to make investments across the province as well. Were encouraged by the financial stability that were seeing again in the province, thats good news. That falls in line with promises weve made to Saskatchewan people in years past. When you get a bonus personally or a raise personally theres a temptation to go out and spend it but were trying to keep the financial stability of this province. Were in good economic times right now. Resource prices are high and thats excellent but we know that wont always be the case. Times are good right now but we have to be thinking twenty to thirty years out and setting up the province for success down the road.

Cockrill pointed out that the funding announced last week included federal dollars through the Rural and Northern Communities Infrastructure Stream of the Investing in Canada Infrastructure Program. When we see funding like that available, its important that we try and use it to the best of our ability and capture that commitment from the federal government, he said.

He said that in addition to ICIP, there may be additional opportunities in future to partner with the federal government on airport funding.

Were in regular communications in our ministry as well as Ministry of Government Relations in terms of upcoming cost share programs with the federal government. Certainly, when we have the opportunity to speak with the federal government we are always communicating about infrastructure needs that we have in this province and how important they areboth to the people of Saskatchewan but to the general nation of Canada as well. A lot of these northern communities that received airport funding are remote, fly-in and fly-out communities. Thats how they access both economic opportunities and health care opportunities. Obviously we have other community airports in the province that are also strategic in natureboth to the province and the country in general. Well continue to remind the federal government of the importance of those airports every chance that we get.

There is no timeframe for completeing the airport funding review.

We dont have a firm end date yet but we are beginning the review this fall, said Cockrill.

Highways Minister Jeremy Cockrill will be at the October 25 Moosomin Chamber of Commerce meeting to discuss airport funding.