Sask government found out reason for water testing through World-Spectator 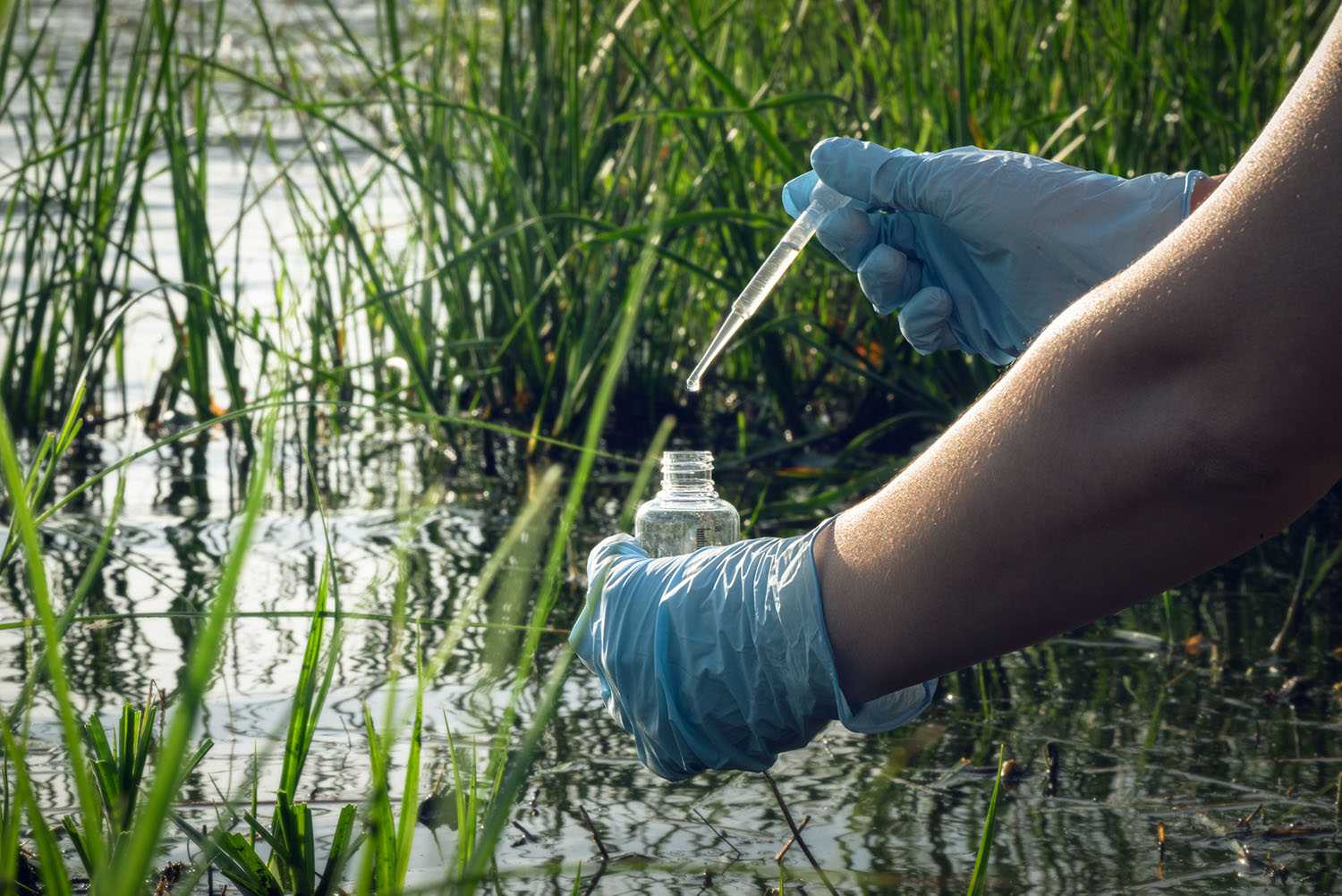 A Pense farmer had indicated in August that federal officials were on his land in August testing water in a dugout. He said they indicated they were testing for pesticides.

The federal environment minister responded by calling the provincial allegations misinformation and speculation.

But the World-Spectator investigated and determined the Environment and Climate Change Officials were doing the testing on behalf of Health Canada, and found out from Health Canada that the testing was indeed for pesticides.

There should be some level of communication there. Maybe a simple phone call wouldve avoided a lot of concern and miscommunication, and quite honestly just a further erosion of trust, Environment Minister Dana Skoropad told the World-Spectator Tuesday.

I myself had no communication with anyone from the federal level in regards to this issue, Skoropad said.

My concerns and certainly our governments concerns, I would argue that we should not be finding out through the media information like this, that there shouldnt be such a lack of communication, but that seems to be the tendency in dealing with this government, communication is coming by all-means except the channel it should be coming from,which should be directly from them.

The day after the Saskatchewan government first raised its concerns, Environment and Climate Change Canada told the World-Spectator that it had stopped testing until it can determine the legality of its procedures. In a letter to the provincial government two days later, Federal Environment minister Steven Guilbeault reiterated that the federal government has stopped the testing.

Skoropad said the province hasnt been given any indication of how long that review will take at the federal level.

I dont have an answer for that at all, but I would say that Minister Guilbeault at the very least would owe the people of Saskatchewan, the producers and landowners of Saskatchewan a very clear, concise explanation as to why initially the concerns that were raised, were dismissed as misinformation, or as simply being incorrect, Skoropad said.

I think the people of Saskatchewan need that answer, I cant speak to how this is going to play out beyond the suspension of these activities, but I think that, at the very least, needs to happen right now. 

What is Skoropads reaction to the information that the federal government was indeed testing for pesticides?

We certainly have our folks on the ground who are looking at our water quality and thats incumbent upon us as government to be watching and looking at what water bodies are like in the province. But, its just the simple fact that there was no communication there, thats the problem.

Skoropad said communication between federal and provincial governments are important for working together.

We should be pulling the same direction, he said.

That would be the first thing. We really should be pulling the same direction, sometimes it feels like we dont know what way the rope is being pulled. This feeds into a larger concern that I have in my ministry, which is the tendency of the federal government to unilaterally make decisions, and create policy with little to no consultation or engagement with the province, who should be equal partners in this.

Certainly in areas where its provincial jurisdiction, there should be at the very least, those conversations. Once again, we should be pulling the same direction and it just doesnt feel like thats the case.

This issue has really shined a light on the lack of consultation and lack of communication that is present.

These are certainly concerns that we have expressed time and time again. Theres so many different touch points on this, the water resource jurisdiction, the trespass, but it really comes down to that communication issue or lack there of.

Despite this being a rare incident between the federal and provincial environment ministers, Skoropad said lack of communication seems to be a common theme among ministries in the government.

Whether there have been federal folks on land where they werent authorized to do, that certainly would be new to a lot folks. Now that this is in the media its gotten its fair share of attention, but as far as the lack of communication goes, I just want to point to a couple of things.

Last week, federal, provincial and territorial environment ministers met for the 2022 Canadian Council of Ministers of the Environment.

Im in Whitehorse right now, we finished our first day of meetings today. Im very hopeful that we will be discussing a number of issues of concern, Skoropad said.

Many of the policies that Ive identified, the whole concept of the unilateral decision making policy, the lack of communication, that trust relationship thats been eroded, Id like to speak about those issues.

At first glance, it doesnt necessarily appear that well be addressing the elephant in the room at this meeting, but that certainly wont stop me from pushing hard to make sure that Saskatchewan and our specific concerns are heard at this table.

Does he think other provincial ministers share his concerns?

Quite honestly my feeling is we certainly are not alone on this.