$45,955,475 worth of projects in Moosomin, Esterhazy, RM of Silverwood and RM of Antler 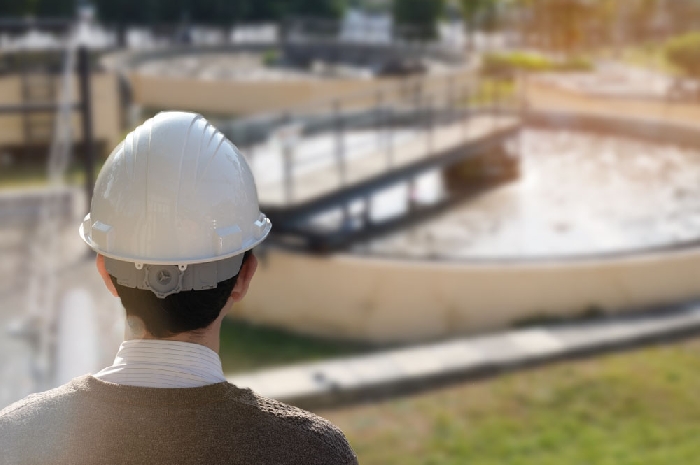 The Town of Moosomin, Town of Esterhazy, RM of Silverwood and RM of Antler all have projects that were recommended by the Government of Saskatchewan as part of ICIP. The four local projects total nearly $46 millionclose to a quarter of the funding.

The faster we can move these projects forward, the faster communities, businesses and families will benefit from them, Government Relations Minister Lori Carr said. Once completed, the legacy of these projects will improve quality of life and make our great province an even better place to call home. The provincial government encourages its federal counterparts to work as quickly as possible and approve these projects.

The provincial government opened an online application process on December 8, 2019 for ICIP and it was extended until May 15 due to Covid-19.

Funding contributions from the federal government, provincial government and approved applicant can vary for each project, depending on its type and the final contribution agreement. Any additional costs for an approved project is the responsibility of the applicant.

Under ICIP, the Government of Saskatchewan secured more than $896 million in federal funding over 10 years to support all types of eligible infrastructure projects in the province.

With the ICIP recommendation by the Government of Saskatchewan the next step is for the federal minister to review and approve projects before final approval from Infrastructure Canada. Projects can proceed to construction once they receive final approval.

Theres currently no firm date on when project approval will come, but the Government of Saskatchewan is continuing to ask the federal government to expedite their approval process for the infrastructure projects.

Infrastructure is a key piece in the economic recovery from Covid-19. Many of these shovel-ready projects were submitted to Canada several months ago and we are still waiting for approval, the Government of Saskatchewan stated.

Once we receive final approval and sign an Ultimate Recipient Agreement, announcements will be made as per our joint communications protocol. When projects are active, recipients submit claims and the province pays out the federal and provincial share.


Moosomin
Moosomin Mayor Larry Tomlinson says the water treatment plant has long been in need of upgrades and this type of funding would make a big difference for the community.

The water treatment plant that weve got is outdated, Tomlinson said. Its got three cells in it and we would upgrade to four. We would have to build another building to the west of the one thats there and join it on and it would be built on top of the reservoir thats there. In the summer time weve had to put restrictions on because we cant produce enough water so this would help solve that. The water treatment plant is at the end of its life and we need to upgrade it, thats for sure.

With ICIP, the municipalities cover less of the final project cost than both the federal and provincial government and Tomlinson says thats a big difference maker.

It helps immensely, he said. It works out to around the Town of Moosomin paying for 27 per cent of the total. Itll be shared from the federal government to the province. Its huge for us.

Weve been working on it for quite awhile, but there was lots of hoops to go through. I know were not quite done with that yet, but it looks like maybe it will go ahead so thats a good thing. Its absolutely great.

Esterhazy
With a new water treatment plant a major focus of the current council in Esterhazy, Mayor Grant Forster says this is the best news they could have hoped for.

Were ecstatic, said Forster. Weve been hoping that this was going to come our way for a couple years. We put in last year for the grant for the project and we werent accepted and we revamped the proposal and resubmitted it this year. Our water treatment plant is at the point where it has to be replaced.

We have no choice in the matter so any time we can get some funding to help us do it, thats the best scenario for us. We went with a leading edge technological system, which in the long run I think will be awesome for us. This was the best news that we could get. We had full intentions to go forward with this without the funding, but getting the money would make it that much better for the town and for the area. Were very happy.

Forster says the Town of Esterhazy already has nearly all the money they have to commit to the project and theyre ready for the next steps if Infrastructure Canada gives final approval for the project.

Theyve had varying degrees of commitment level through the project, he said. We were looking at somewhere in the 30 per cent range and we have almost all the money set aside so were in a position where were not going to have to borrow a bunch of money to get the project done.

Weve got probably 65 to 70 per cent of the money set aside already through reserves weve set up. For us, applying for this was a no brainer because we had to go ahead with it anyway.
Tweet

66 new cases of Covid-19 in Saskatchewan

Enbridge donated $25,633 to the Town of Moosomin last week in an effort to give back to one of the communities that has helped during the completion o...

40 new cases of Covid-19 in Saskatchewan