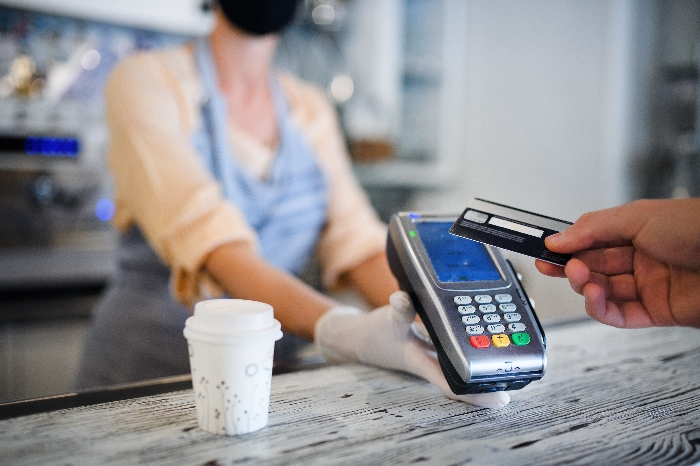 Saskatchewan retail sales declined in April, however the rate of decline was the lowest of all provinces in Canada.

Saskatchewans retail sales dropped 14.8 per cent between March and April 2020 (seasonally adjusted) to $1.26 billion, well below the national average decline of 26.4 per cent.

Saskatchewan businesses have been significantly impacted by the COVID-19 global pandemic, however due to the strength and resilience of our people and businesses, the effects have not been as significant as in other jurisdictions, Trade and Export Development Minister Jeremy Harrison said. Recent economic indicators, including the best wholesale trade numbers in Canada and the second lowest unemployment rate in the nation, show that our province has been weathering the COVID-19 storm better than other jurisdictions and that we are well positioned for a strong economic recovery in the near term.

On a year-over-year basis, retail trade was down 23.7 per cent, the third lowest among provinces, but well below the national average decline rate of 32.5 per cent.

CFIB data released this week showed that 63 per cent of Saskatchewan businesses remained fully open, the highest percentage of respondents in any province. In addition, CFIB data also showed Saskatchewan's business barometer index grew by 7.1 points in the second half of May 2020 compared to the first half  the highest growth among provinces compared to a 0.7-point decline in the national index.