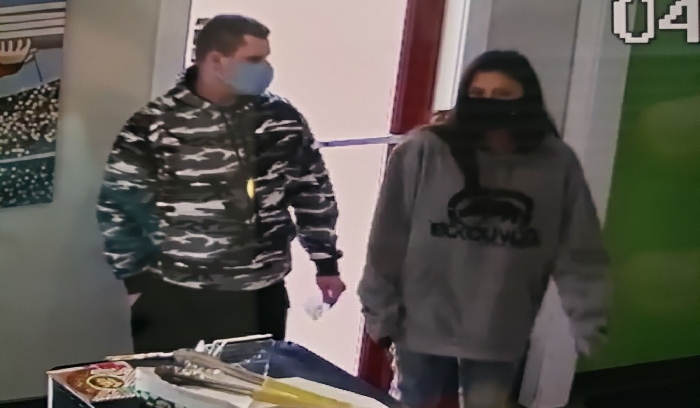 This is the couple that police suspect are passing U.S. counterfeit cash

On Monday, April 26, a male and a female entered multiple businesses in Whitewood, Moosomin and possibly other communities. They made purchases using counterfeit American money. At some locations small amounts of the counterfeit money was accepted. At one location in Moosomin the suspects attempted to purchase nearly $1,000 worth of merchandise but were declined. Over $1,000 of counterfeit money was observed by employees and is believed to still be in possession by the suspects.

The suspects have been identified by RCMP and are known to reside in Manitoba. At this time RCMP are trying to avoid more businesses and people from becoming victims.

Suspects advised most businesses that they were coming home from Minot and going to see their mother in Manitoba and that was why they had so much American money.

If you have information related to this advisory please call 310-RCMP for immediate response, or you can call Crime Stoppers at 1-800-222-TIPS (8477). 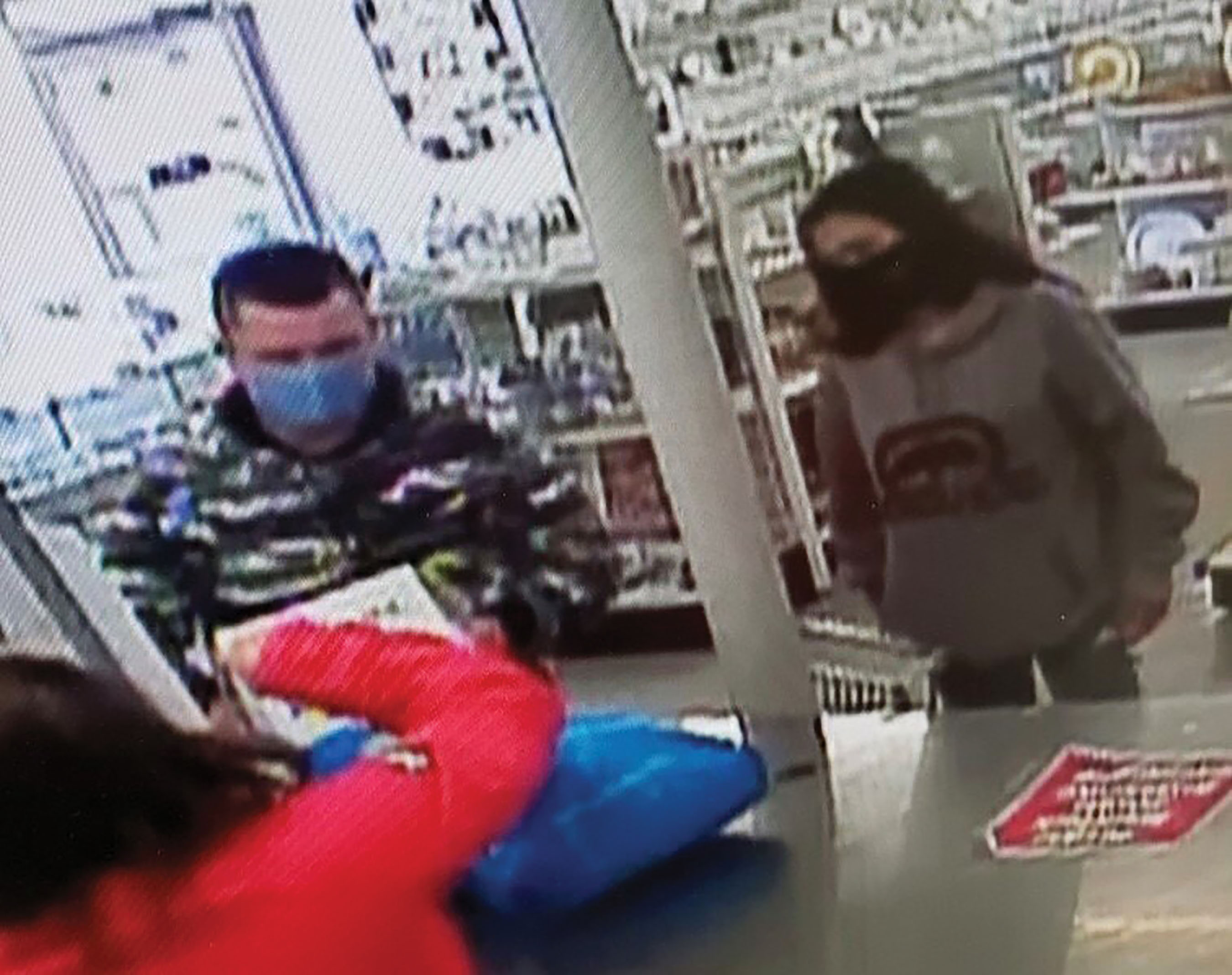 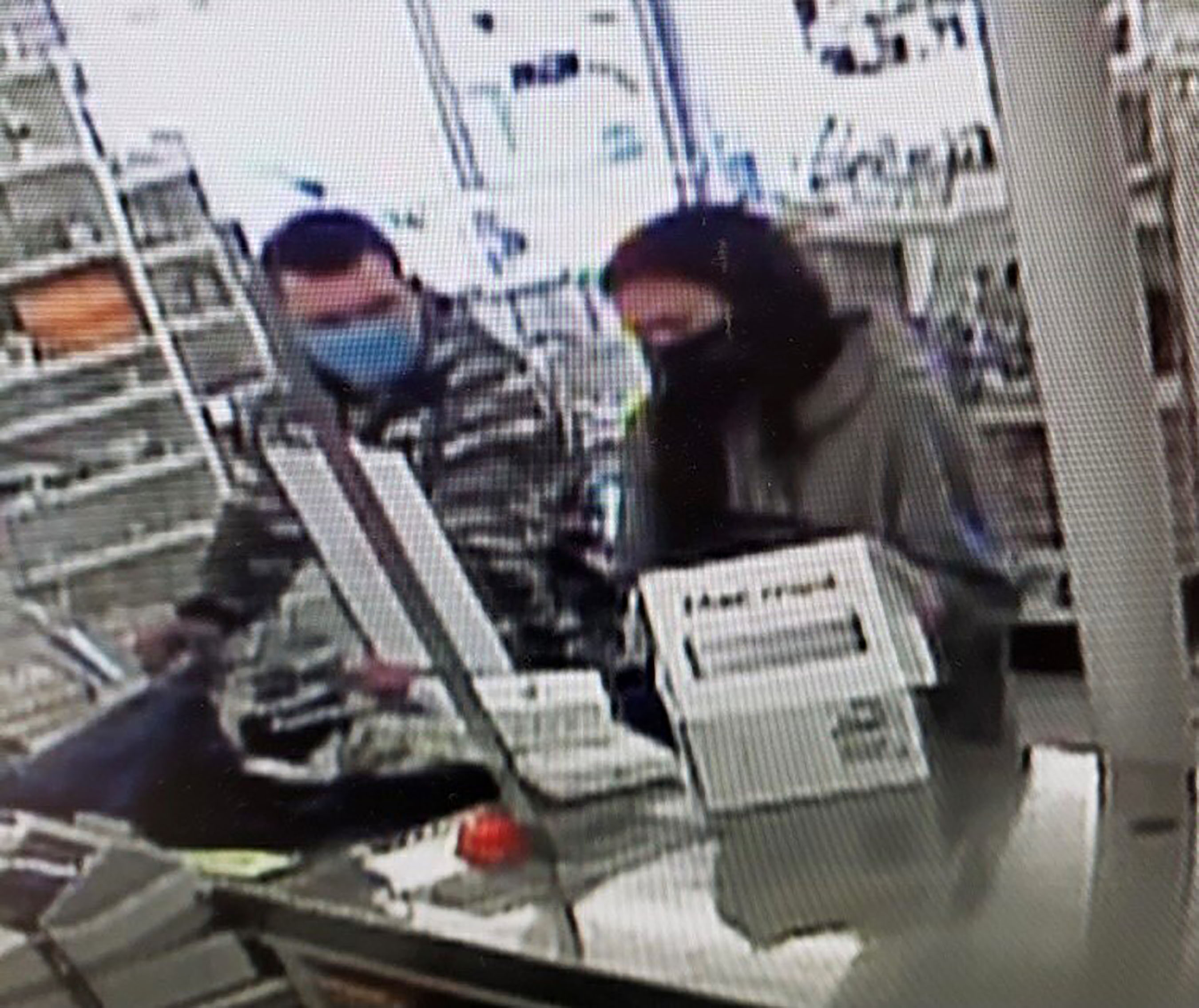