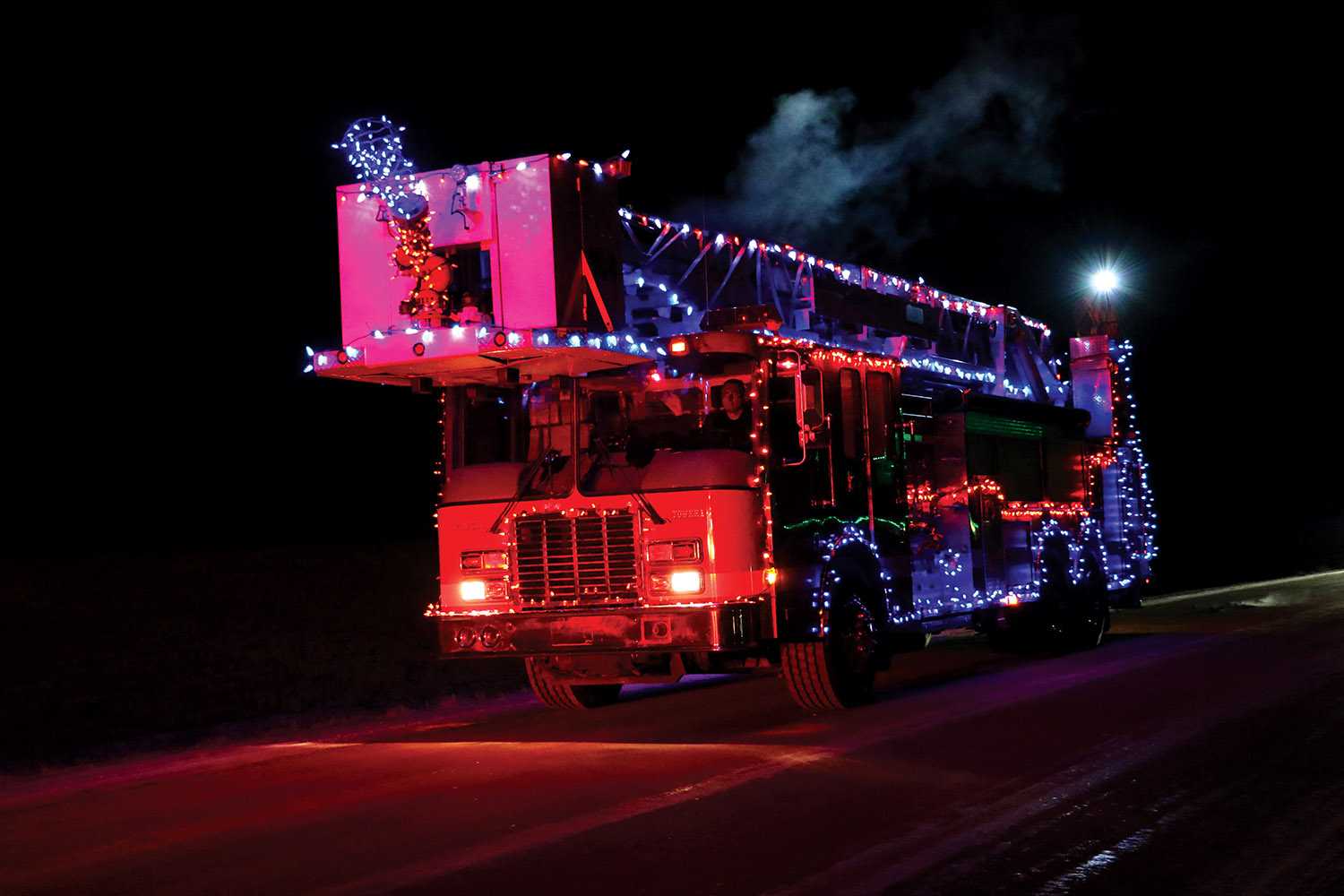 The second annual Moosomin Santa Claus Parade, organized by the Moosomin Kinettes, is scheduled for Thursday, December 2. The parade will end downtown, and will kick off the Chamber of Commerce Moonlight Madness shopping night.

The Chamber will run its Cash Card promotion on Moonlight Madness. Shoppers who have their cash card stamped at five retailers during Moonlight Madness can enter to win $500, $250 or $100 in Moosomin bucks.

Thursday, December 16 will be the second annual Santa Claus Parade, organized by the Moosomin Kinette Club. Marshalling for the parade will begin at 5:30 pm and the parade will start at 6 pm. It will go down Main Street, South Front, and Birtle Street, so that people can head downtown for Moonlight Madness, take a break to watch the parade, then keep shopping.

The Santa Claus Parade was held for the first time last year, and featured many local floats and a Christmas lit fire truck, and collected donations of food for the Moosomin Food Share.

Santa Day will be the following Saturday, December 4, with photos with Santa in the morning.

Children who visit with Santa in the morning will receive a pass to the matinee at the Moosomin Community Theatre Saturday afternoon. 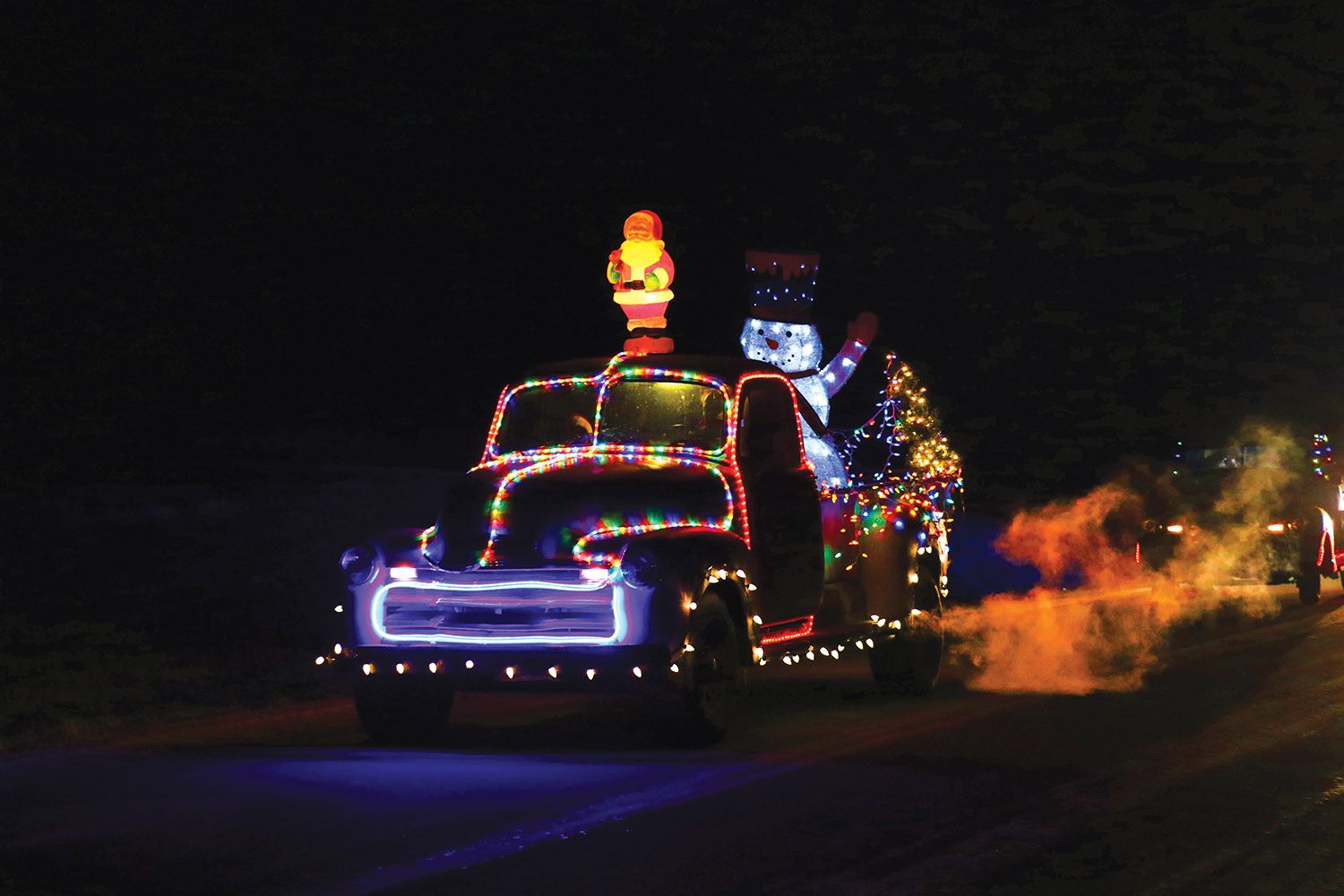