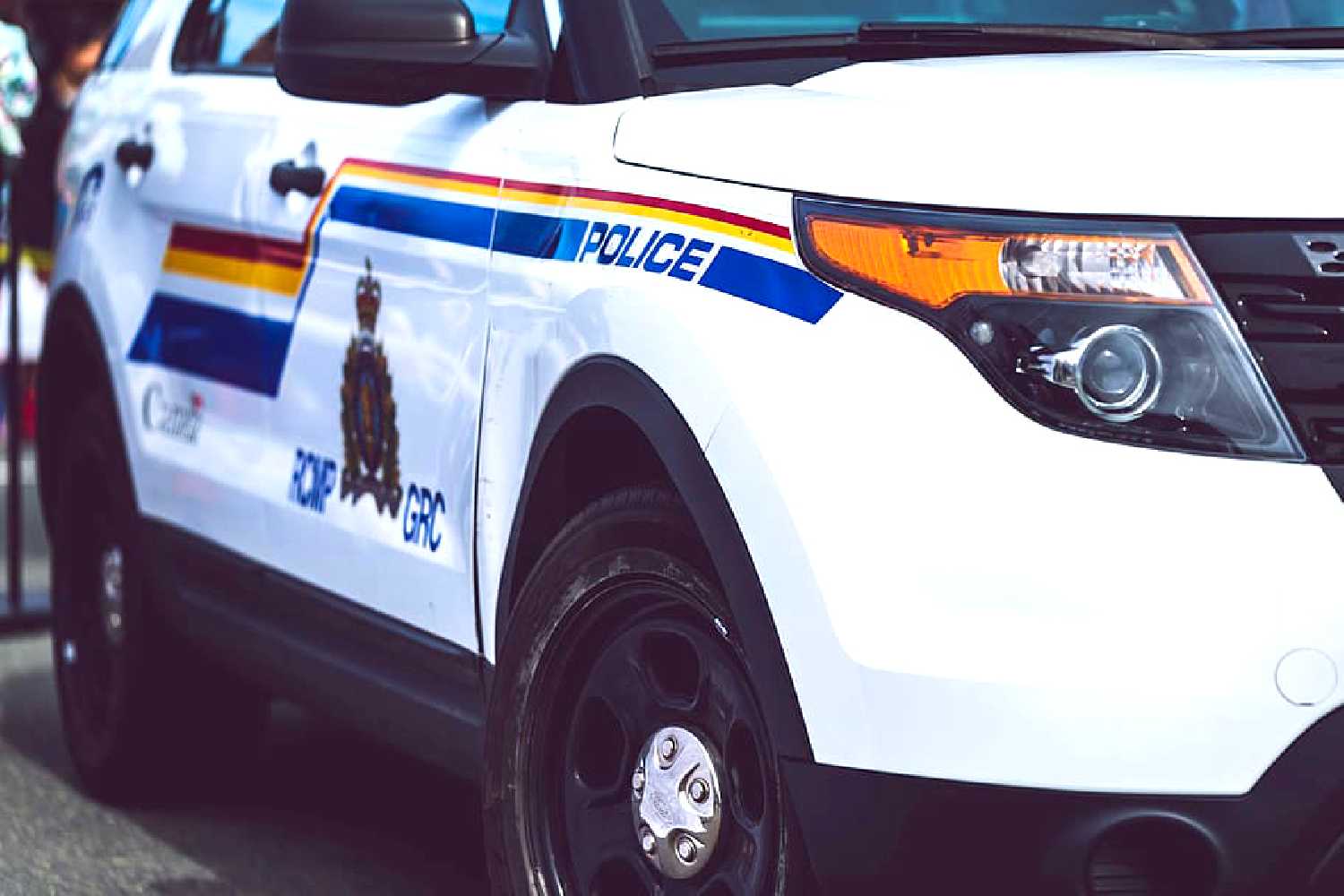 Mark Knutilla of Moosomin has been given two one-year sentences, to be served concurrently for child pornography charges.

Knutilla pleaded guilty to the two charges, and was sentenced in Moosomin provincial court Tuesday, October 19 after pleading guilty.

Knutilla will serve three years probation after his one year of incarceration, will have to submit a DNA sample, and will be on the sex offenders registry for life.

The Saskatchewan Internet Child Exploitation Unit charged Knutilla with the offences this spring in relation to an investigation into the online accessing and transmitting of child pornography through social media.

On May 27, 2021 members of the ICE Unit executed a search warrant at a residence in Moosomin that was identified as the location where the offences were occurring.

Electronic items were located and found to contain child pornography and evidence of the offences.

Knutilla was arrested at that point. He was released from custody and placed on numerous conditions by a Justice of the Peace pending his next court appearance.

The Saskatchewan ICE Unit is comprised of investigators from the Royal Canadian Mounted Police, Regina Police Service, Saskatoon Police Service, and Prince Albert Police Service. Their mandate is to investigate crimes involving the abuse and/or exploitation of children on the internet.