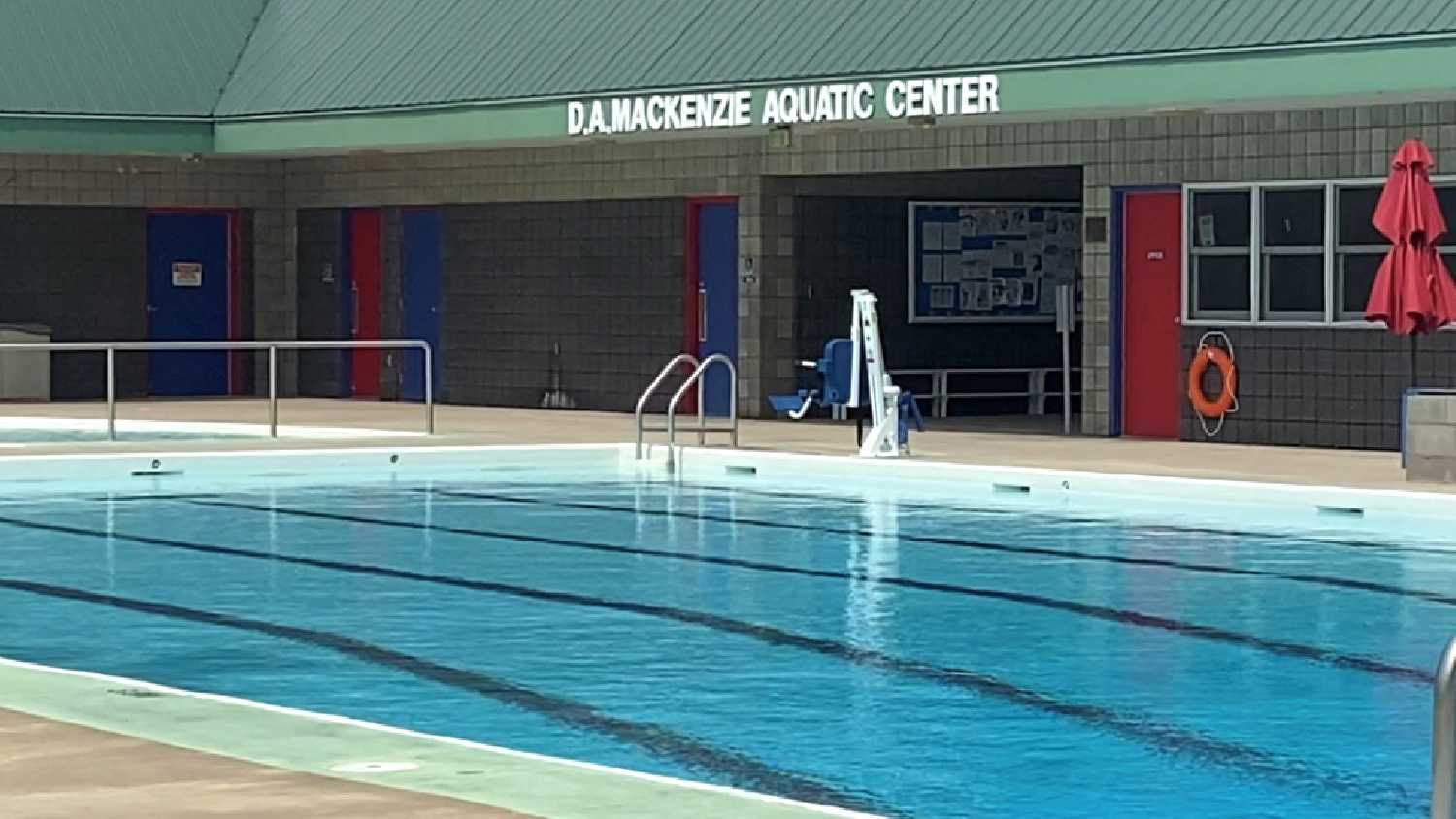 A 44-year-old man was found dead at the municipal swimming pool in Esterhazy on Saturday.

Esterhazy RCMP were called to the the D.A. Mackenzie Aquatic Center at 1:30 p.m. Saturday.

"Esterhazy RCMP received a report of a sudden death at an aquatic centre in Esterhazy. A 44-year-old male was located unresponsive in the pool," according to RCMP

The victim was pronounced dead at the scene by EMS.

The RCMP say the man's his family have been notified.

The cause of death is still under investigation by the Saskatchewan Coroners Service.

The swimming pool was closed on Sunday and Monday.