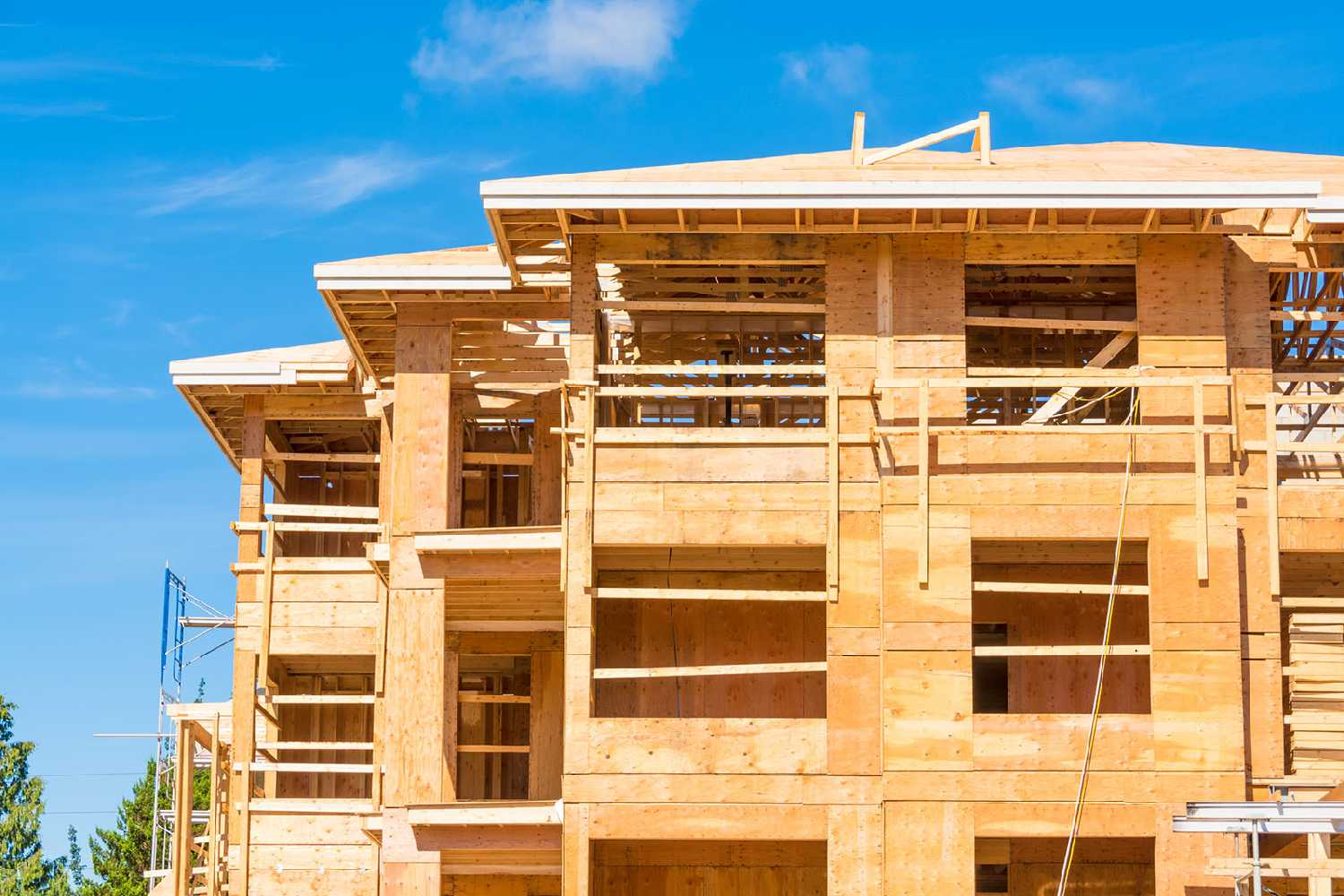 It looks like we will be moving forward with this development, Kate McKenzie of Myria Design wrote to the town of Moosomin last Monday, November 7.

Keller Development had proposed the new apartment buildings at the corner of Ogilvie Street and South Front Street, which will require some investment by the town in water infrastructure.

At the October 12 meeting, town council had voted to have MPE Engineering design an extension/loop of the water main on South Front Street from Ogivlie Street to Alberni Street at the towns expense. The work will be done during the 2023 construction season.

The land was already zoned R2 residential, which allows for apartments.

This is good news for Moosomin, Tomlinson said. Ive been talking to him and he came through. I think Moosomin is going to need more apartments, I think this is just a start.

There are more looking, though, and I hope they come to fruition.

He said the town was happy to extend the water line to make it possible to move forward with the project.

Its only a block, he said. It will also complete a loop so chlorine circulates better, so its a good thing. We thought we would just do it, and help this project and complete that loop.

He said the town is open to development and he has a message for developers.

As far as Im concerned, and I think I can speak for council, well do what we need to do to make them comfortable to come here. With this water line, we just thought well do it, the mayor said.

We might see more development coming soon. Weve got some new commercial buildings, weve got Cobblestone House under construction, and now these buildings. Its moving ahead and well keep doing what we can do.