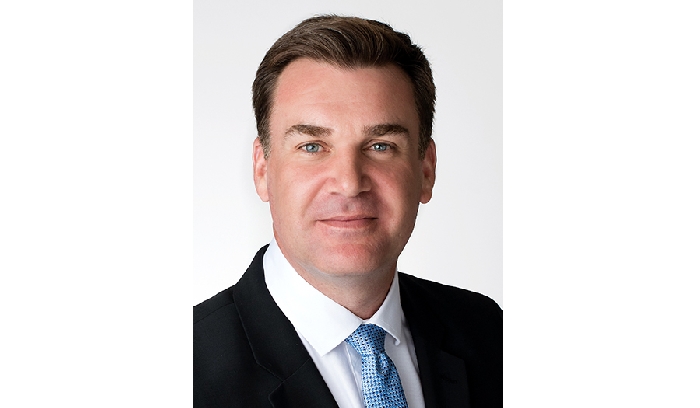 World-Spectator editor Kevin Weedmark spoke last week with Moosomin MLA Steven Bonk about statistics showing that growth continues in the Moosomin area and Moosomin itself had one of the highest growth rates in rural Saskatchewan over the last 10 years. The interview follows.

We have seen more growth in this area than in most areas of the province. What would make this area different?
Well, its hard to ignore that Moosomin is blessed with having natural resources right at its doorstep. That of course has been a huge driver for growth for Moosomin.

But it is also the fact that Moosomin has attracted and has a lot of people who are very business-minded and are entrepreneurial and just hard-working, common sense people.

That in itself drives growth.

Is there anything at the Provincial level that can be done to encourage that sort of growth in more areas or more communities.
Yes, in our government, this is something that weve worked very hard on and it is something that I am very interested in, as you know.

We have a lot of incentives and grants available for different sectors of the economy, like manufacturing and processing, tax incentives, value-added incentives, oil infrastructure investment, mining investment.

If Im going to be completely honest I dont think that is the reason why the economy is growing so fast in our part of the world.

Its more to do with the entrepreneurial spirit of the people and the strong foundation that the local municipal government has put in place.

Hopefully, in some small ways, on the provincial side were facilitating that as well. But it seems that people in our part of the world just want to go about their business with as little interference in the economy from the government as possible.

They just want us to make sure the foundation is solid and its there, the economic foundation, but that the government gets out of their way and lets them do what they do best and thats sort of one of the mandates of our government.

Some towns that have seen some growth are saying the one challenge is keeping up with the infrastructure advance, when you do have some growth happening. Is there a role for the province in helping communities in that end of things?
Absolutely, and thats one of the things weve done here. Lately, youve seen that weve used the Municipal Economic Enhancement Program, and that gives more money directly to the municipal government for them to allocate where they see the greatest need.

I dont think its the role of the provincial government to mandate what needs to be done in small communities. No one knows better than the elected leaders on a municipal level, when it comes to that.

Our role, or my role actually, as a MLA is to be in contact with the municipal leaders and to hear their concerns and bring it back to our government to caucus, then to discuss the needs, and programs like the Municipal Economic Enhancement Program are a result of that.

Overall how do you think the province is positioned for economic growth?
With the economic recovery thats going to need to take place after Covid-19, post-Covid-19, I think were very well positioned because Saskatchewan actually has weathered the Covid-19 recession better than any other place in Canada, and weve had more people working throughout this pandemic than any other province, per capita. And I think were in a really strong position to quickly pick up the ball and start running.

Is there anything new that the government is thinking of in the next few years to sort of help build on Saskatchewans strengths? I know, were very lucky to have the resource industries here and youve got some development thats come out of that. Is there anything the province is doing to try to build on that?
Weve released our new growth plan that we worked on here for the last few years.

And, you know, one of the main things we want to do is increase secondary processing, or value-added, in the province.

Were very good at producing raw materials and raw products but I think we could also be really good at adding some more value to those products.

So thats one of the focuses of our government, and a town like Moosomin is situated perfectly to reap the benefits of that.

They have access to a lot of natural resources, they have a talented work-force and its just a great community to live in, so I can see Moosomin benefitting greatly from that.

Were you surprised at all to look at those numbers and see the level of growth here compared to some other areas of the province?
Not really, because Ive seen it first hand.

You can see the growth in Moosomin, while a lot of other communities are seeing basically steady numbers or a bit of decline.

Moosomin is just a really forward thinking, progressive town and I dont think its a surprise to anyone whos been paying attention.