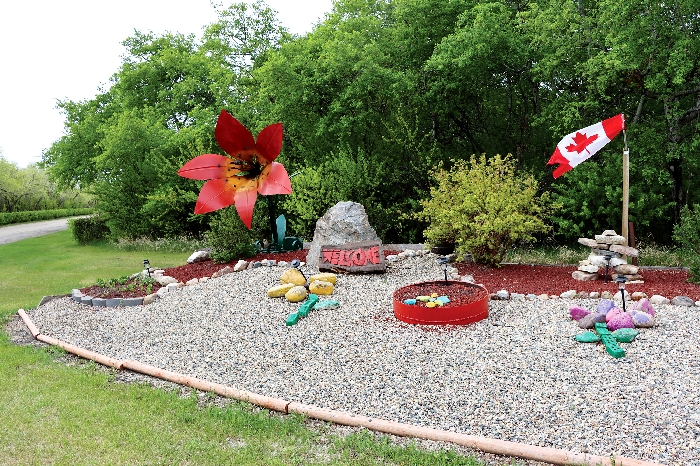 A landscaping display greets campers as they enter the park at Moosomin Regional Park.

Moosomin Regional Park is gearing up for another busy year.

In 2020 when Covid restrictions began to affect travel, many across the country looked for creative and local ways to enjoy the summer. Because of this, parks saw an increase in bookings and use.

Park Manager at the Moosomin Regional Park Wayne Beckett says this year has already proven to be busier than last, which was busier than the average year before.

Were considerably ahead of last years schedule as far as the number of bookings and the length of those bookings. It looks to be another busy season for sure, and thats just following Covid last year. People did more camping because they didnt have many other options and some people bought campers for the first time and used them, and now theyre using them again this year, Beckett said.

He explained that last year there were Covid restrictions in place that impacted campers that have since lifted which he attributes to an even busier 2021 season.

Last year when Covid hit there were a lot of restrictions with spacing between campers and playgrounds werent open and none of the facilities were available to the public. So it was very restricted when it came to anything to do other than camping. So far this year we have no restrictions like that, just the basic Covid restrictions regarding social distancing and wearing a mask within the store. But as far as the washrooms and the playgrounds and laundromats, everything is open.

It looks like its going to be busier and fewer restrictions, so thats pretty nice. Im thinking it will be a good year, just looking at the booking program here Im guessing were up about 20 per cent from last year, and last year was the busiest year weve seen in a while. 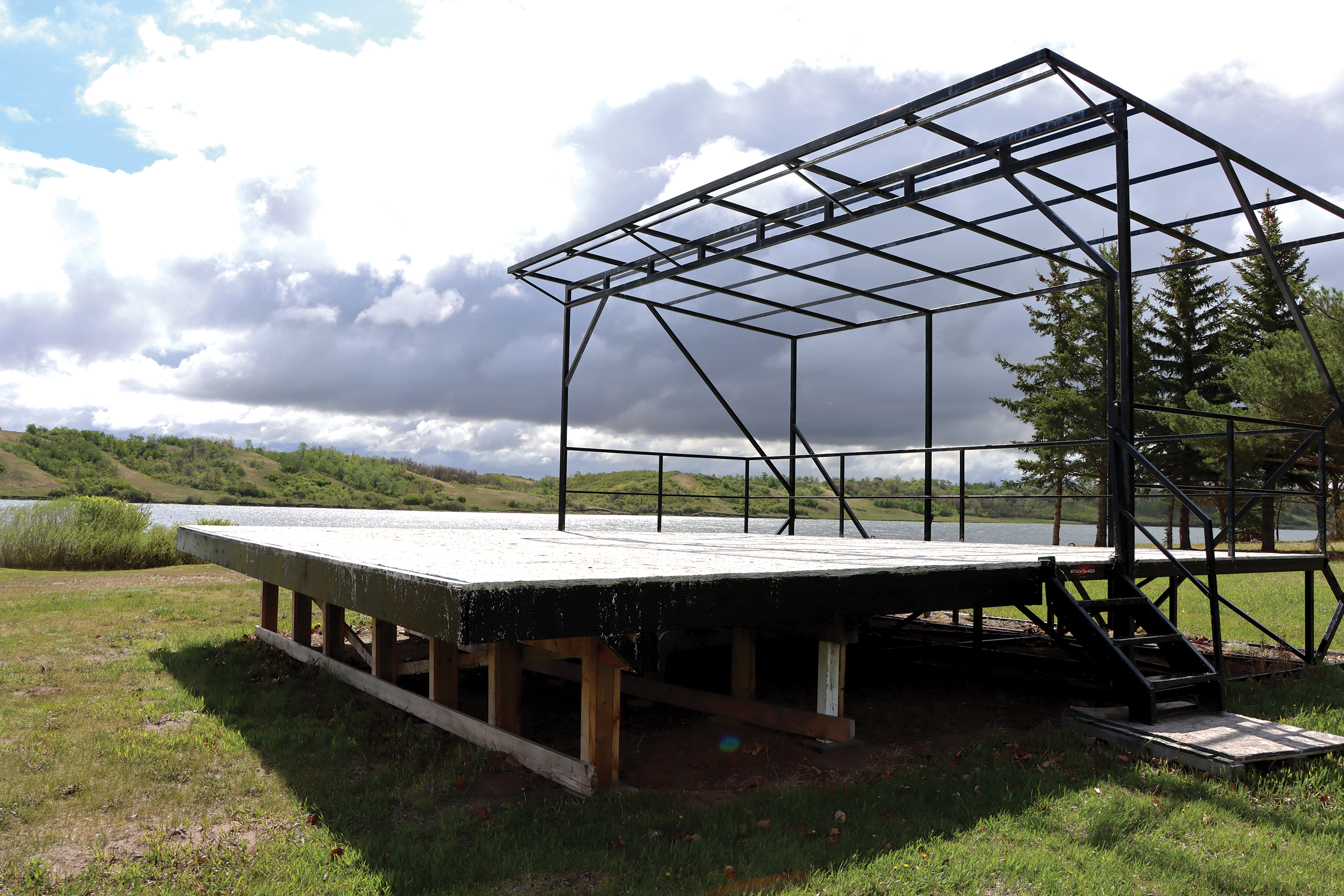 While there are no plans to use the stage at the Moosomin Regional park at this time, plans may change as Covid restrictions lift in Saskatchewan through the summer.

Beckett notes that while there currently are not any plans for events such as the annual fireworks show through the summer, though plans may change as Covid restrictions begin to lift.

We dont have anything formally scheduled. With the restrictions, we just cant make any plans at this point. But if things do open up later in July, lets say, we will try to work something in. We have a pretty nice stage area set up here and whether we host a band or a series of bands or something, I think we will try and do something if the restrictions allow us to.

Beckett says that the park is also working on establishing eight 50 amp sites for larger campers that will be made available by July 1.

One thing were working on this year is were designing some 50 amp full-service sites, which is something the public has been asking about over the years. Its becoming more and more of a question that people want to know about if theyre traveling through the area with big motorhomes or big campers. They want more power than our regular 30 amp sites and they want full service, said Beckett.
Tweet