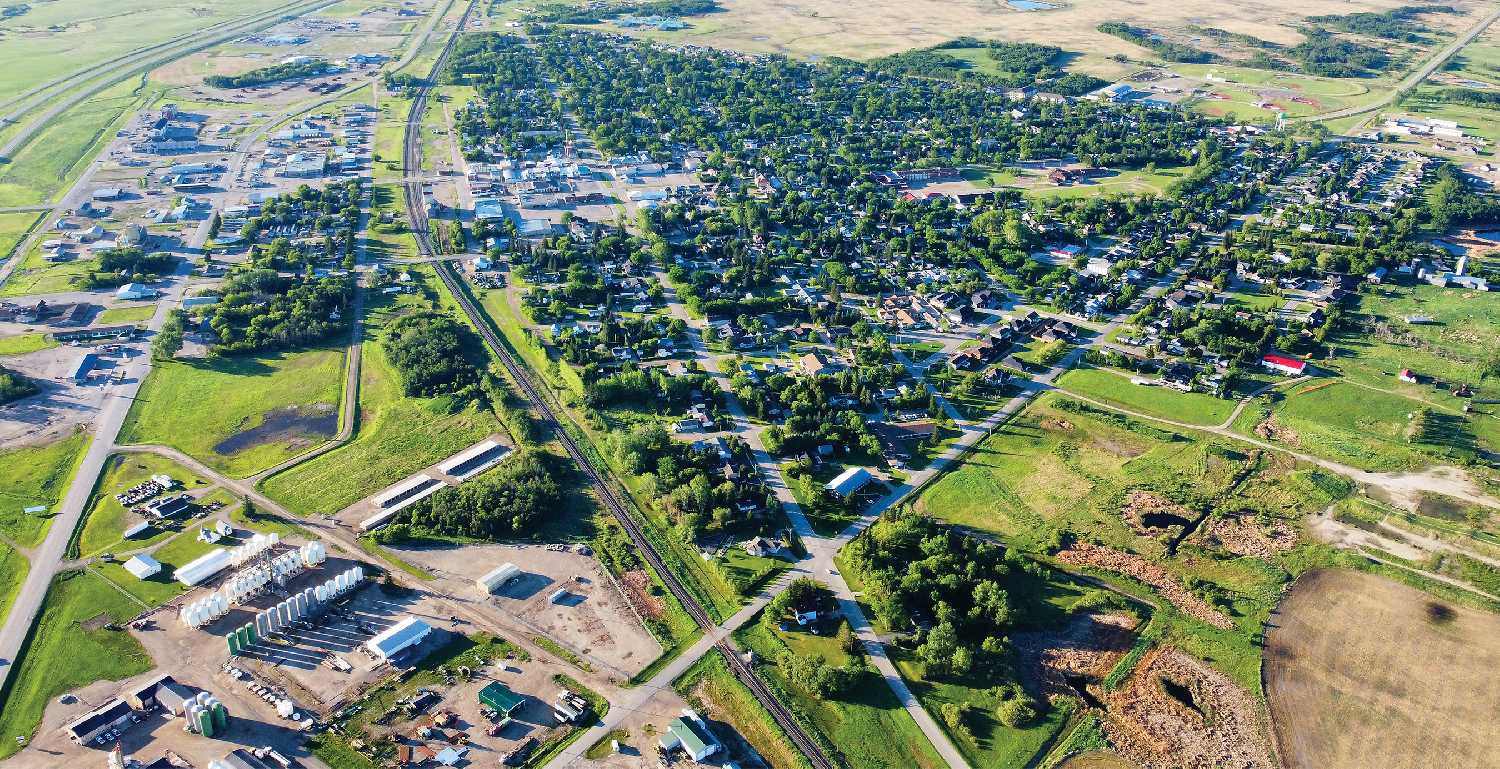 The town of Moosomin will investigate the possibility of developing a second storey mezzanine on the west side of the Conexus MCC Centre.

I think if were interested in going ahead, its the one thing that I think would take the convention centre to the next level, Recreation Director Mike Schwean told council Wednesday.

To me that would be a fantastic project for us. The drama group would use it for their sound-light controls, could have it there all the time instead of moving it in and out whenever theres a show.

A motion was passed at Wednesdays meeting to investigate the idea further.

Successful fundraisers
Rec Director Mike Schwean said various events over the summer helped raise significant amounts of money We raised $2,200 for Ranger alumni, we raised $14,000 for the golf course through the Mini-British Open, and we made $6,100 for the town between the two ball weekends.

Schwean said he is optimistic that a grant may come through for a BMX track for Moosomin.

The town has applied to Western Economic Diversification for a grant for the BMX track. The town could contribute $41,250 and the grant would cover $123,750.

On the grant for the track, they emailed twice asking for more information, Schwean told council.

In my experience thats a good sign. Hopefully we can get that track built. It would be a great project for us.

Town considers rejoining transportation committee
Dale McAuley of the Southeast Transportation planning committee met with Moosomin town council at the meeting Wednesday. The town of Moosomin has sometimes been a member of the committee and sometimes not over the last several years. It currently is not a member.

McAuley is now an executive of the committee, representing the RMs in the area. I just wanted to come and talk to you about why you dont belong to it, what your concerns are, he said.

We just didnt feel like there was a benefit for us, said Councillor Chris Davidson. Weve dealt directly with highways on a lot of things, and weve always got what we needed to get done.

Were fortunate we have a lot of growth in Moosomin, McAuley told council.

At the mine weve gone from 250 to 1,000 employees and 500 to 600 contractors year-round. I leave Cailmount to Moosomin, and I count 51 vehicles along Highway 8. We have a huge amount of traffic around this town and I just want to see it grow.

Im trying to get things done on that committee. Moosomin is going to be a major hub for the southeast.

Council decided to request a report from the Southeast Transportation Planning Committee including a financial report and details of their accomplishments in recent years before determining if the town will join the organization again.

Town wants more info on airport expansion project
Moosomin town council wants more information from the RM of Moosomin for the construction and operation plan for the expanded Moosomin airport before committing more resources to the project.

The RM of Moosomin had written to the town asking for an additional commitment of manpower, equipment or money for the project.

They want to do some work this fall, Councillor Chris Davison explained at the September 8 council meeting. Theyre asking for help if we can supply any equipment or manpower or both, or even if we had someone to run a grader for a week, using the RM equipment. If we dont have the time or the people or the equipment to spare I guess we cant help, but if we do have some people available we should help.

When we start putting taxpayers money into a project like this, its important to know what the long-term plan is, who is going to run it, how is it going to operate, said Councillor Murray Gray.

I think we need to help them move it forward, but the ducks dont seem to be quite in a row.

Ive brought it up a number of times we need to have a clear picture what the plan is, and we need to have clear financial information, said Councillor Chris Davidson.

The town responded to the request saying they will try to accommodate the request for staff and equipment as best as they can, but pointing out the town crew is extremely busy this fall, and on the monetary side they would want to see a plan for construction and operation out of the airport before committing further funding.

Last fall, the province of Saskatchewan recommended the Moosomin project to the federal government for funding.

The plan was for Moosomins water supply and Moosomins water treatment plant, but on September 2 the provincial government wrote to the town asking for a meeting to discuss including Fleming in the Moosomin water proposal.

We are hoping to set up a meeting in the near future to discuss the inclusion of Fleming in the towns proposal, the provinces government relations committee wrote.

The town will set up a meeting with provincial officials.