Borderland Co-op Aquaplex makes a profit for the year 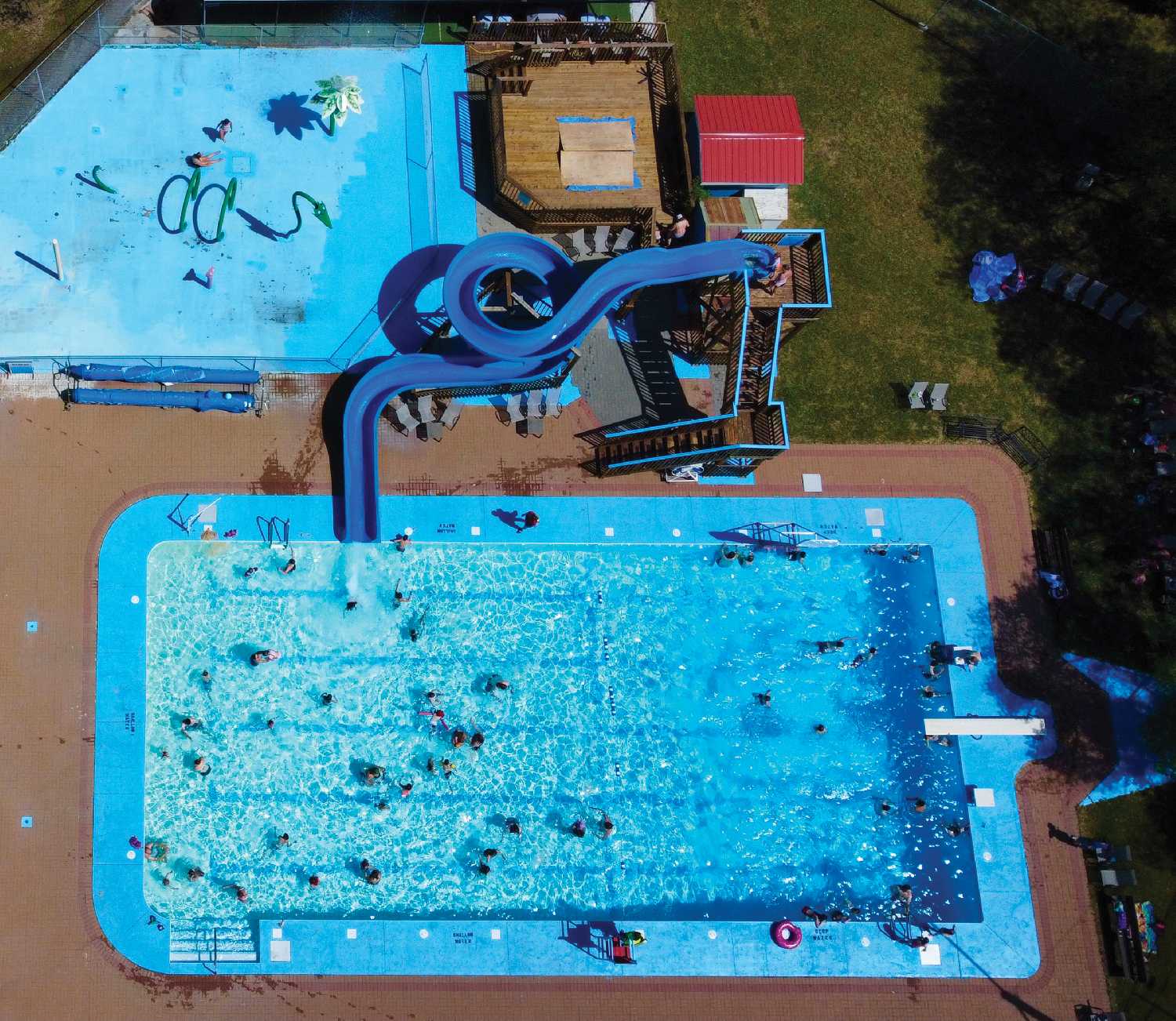 Earlier this year in June, Moosomins Swimming Pool re-opened and because of its increased number of swimming lessons and activities like pool parties and glow in the dark pool nights, business was busier than usual.

According to the 2021 Facility Financial Report from Moosomins Recreation Department, Moosomins Swimming Pool is in the black about $15,000 after covering its maintenance fees, power bills and other expenses.

The towns pool was opened from June to August of this summer and was extremely busy, Moosomins Recreation Director Mike Schwean said.

Our pools busy, we have a lot of out-of-town people who come. I think we have a really good staff, we pay our staff well, and they stick with us. They took a lot of initiative and they worked hard.

He says the main source of income that the pool earns is from swimming lessons.

A couple years ago we used to have two sets of swimming lessons and now we have seven. Our lessons make up our primary revenue source, along with season passes, and daily passes is secondary to that. A lot of its success is because of the staff and because the pool is busy, he says.

Its been busy every year for the last four or five years, this year was particularly good because the Borderland Co-op came on board as a naming sponsor so there was some revenue there.

In addition to the towns swimming pool succeeding, Moosomins Nutrien Sportsplex is also showing a profit so far, the amount of $6,793.66.

Well were fortunate there because when we opened up we had a five year lease on the stimulators. That was a quarter of a million dollars, we would take in about $60,000 a year from the Sportsplex and would generally lose $20,000, Schwean says.

But we finished the lease in May of this year, so we only had half a year of the lease and were finished with that now. Plus its been really busy with events, which has helped a lot.

He says that in October, the Nutrien Sportsplex was $10,000 to the negative, but because the centre was fully booked withChristmas parties between November and December, business drastically grew.

Schwean also says the Sportsplex did well because of the manager, Shelley McGonigal.

Shelleys been fantastic there too, shes an amazing cook and shes awesome at her job, so that makes a big difference at a place like that, especially around Christmas time.

Compared to the Convention Centre, Eventplex, and Bradley Park, Schwean says the Nutrien Sportsplex exceeded in sales because its facility focuses on adults.

I think our towns grown and most of our facilities are kid driven, this is one that is more adult and senior driven. So theres a space for them where a lot of activities are offered, theres a lot of golf, theres pickle ball, theres a lot of walkers, a lot of Christmas parties etc. I think thats just the one thing we can do for that age group, he says.

We actually have a lot of out of town business. A lot of our Christmas parties are from Wawota and that area. I think its because theres not a lot of venues like this in their area, and theres so much you can do in this one place so thats why people come here. We really appreciate the business we get there, its nice to have something that you can offer to anyone, because anyone can bowl or golf. Its nice to have a space for everyone.