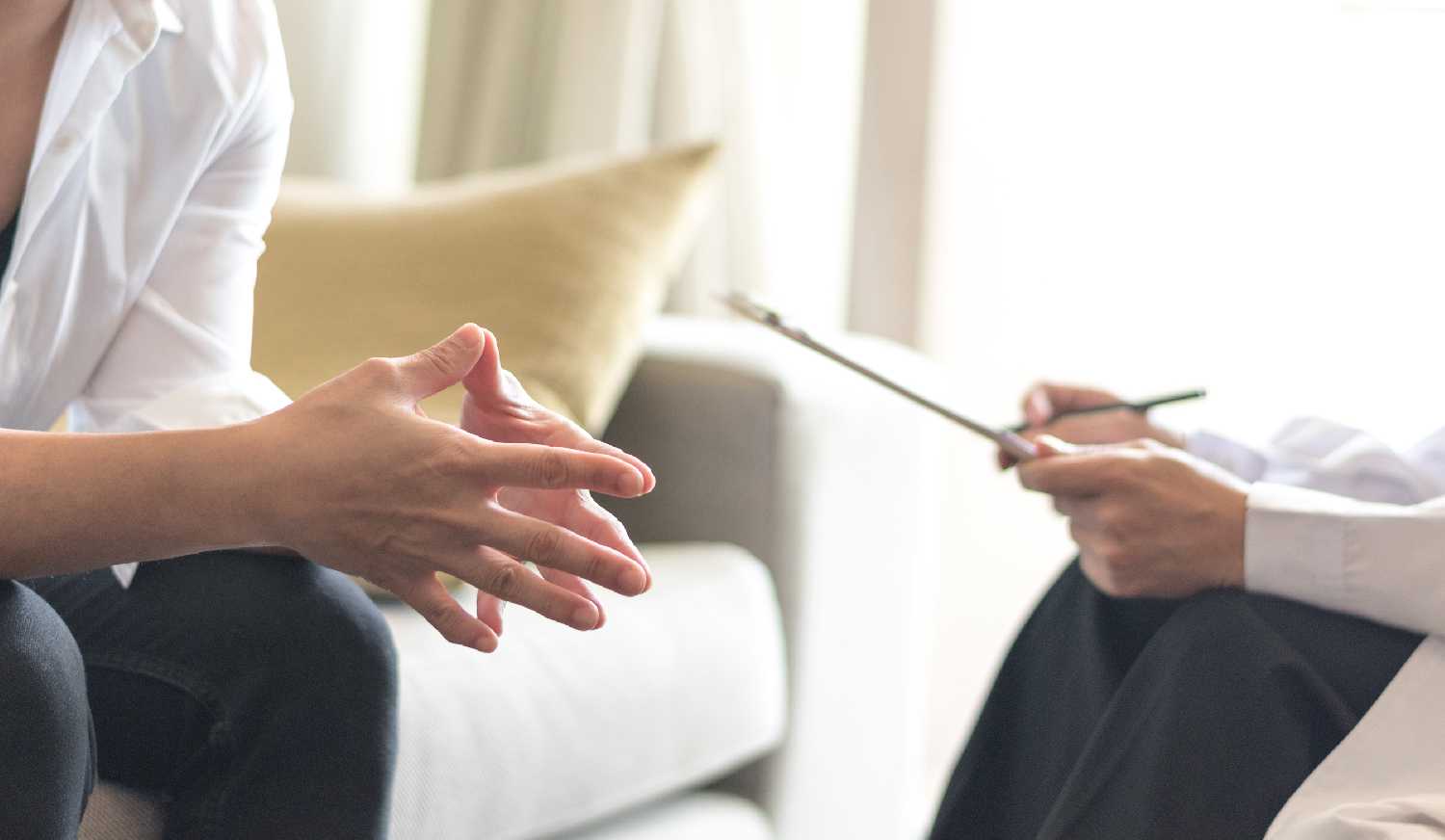 Nearly 1,000 Saskatchewan residents are believed to have died of overdose in the past three years alone, including a record number of deaths in 2021, according to a report from the Saskatchewan Coroners Service.

There were 464 suspected and confirmed overdose deaths in 2022, which is the highest number ever.

The total is nearly four times the 119 confirmed deaths recorded in 2017, and nearly six times the 78 overdose deaths across the province in 2010.

The 2021 data are preliminary and could decrease, as some suspected deaths may be ruled out.

Fentanyl is the drug involved in the largest number of deaths in 2021, 154, followed by acetyl fentanyl in 123 deaths, hydromorphine in 26, methadone in 24, parafluorofentanyl in 18, and morphine in 16.

The report shows deaths right across the province from overdoses, in communities large and small.

The government is reviewing a broad consultation completed by a provincial drug task force composed of law enforcement, health officials and bureaucrats.
In the throne speech, the provincial government committed to a number of measures to try to address the rise in substance abuse and subsequent overdoses.

This session, my government will pursue further opportunities to increase the number of addictions treatment and detox spaces in the province, the throne speech read.

This will include partnerships with charitable organizations and third party providers, with the goal of adding another 150 treatment spaces over the next three years.